Jeffrey Epstein told prison guards and fellow inmates that he believed someone had tried to kill him weeks before his death, a source has revealed to DailyMail.com

The insider, who had seen the billionaire on several occasions during his incarceration at the Metropolitan Correctional Center, also claims that the normally reserved Epstein seemed to be in good spirits.

‘There was no indication that he might try to take his own life,’ the source told DailyMail.com

‘From what I saw, he was finally starting to adjust to prison. I think he was comforted by the rigidity of his new life’.

The world was left stunned early Saturday after news that Epstein was found hanging in his prison cell shortly before 7am.

The 66-year-old was rushed to nearby New York Presbyterian-Lower Manhattan hospital where he was pronounced dead.

On Saturday afternoon, Epstein’s body was seen being taken out a side door at the hospital on a stretcher, before it was loaded into the back of a black SUV.

His body was later switched into a white van belonging to a medical examiner, before it was transported away. 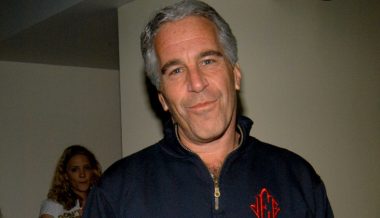 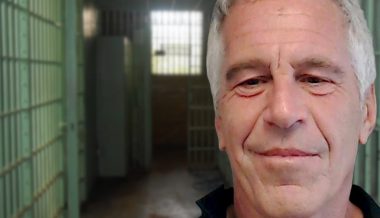