The French government said on Sunday it would recall the country’s ambassador in Ankara, after Turkish President Recep Tayyip Erdoğan insulted French President Emmanuel Macron in a series of speeches, notably suggesting he needed “treatment on a mental level.” 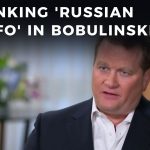 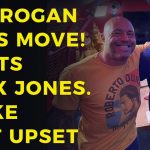