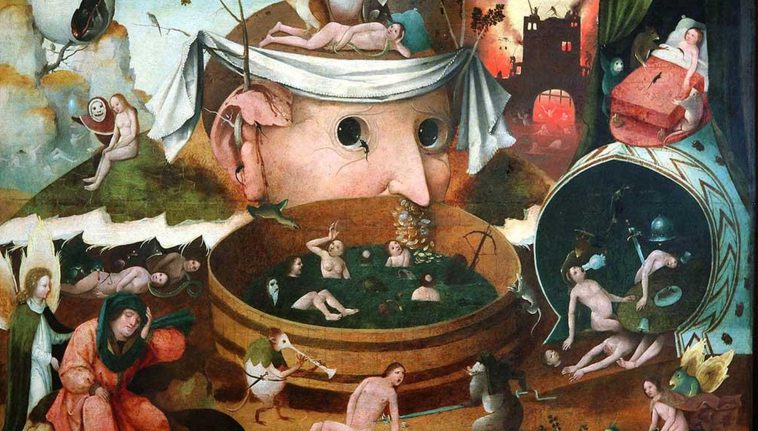 How did western civilization lose its connections to the historic moral and philosophical traditions that had imbued it with a love of progress, a respect for the past and sacrifice for the future for centuries?

In this discussion between the New Lyre Podcast host David Gosselin and RTF director Matthew Ehret, this question is unpacked from a variety of angles.

This episode deals with the rise of social engineering during the 20th century with a focus on London’s Tavistock Clinic, MK Ultra, CIA cultural warfare in the post-war age under the Congress for Cultural Freedom and much more. We explore the roots of epistemological warfare stretching back to the days of ancient Athens to our present age, and the post-WWII techniques deployed in the form of the Frankfurt School, political correctness, and the “authoritarian personality project” which aimed to proclaim that individual genius, moral leadership or love of truth were merely forms of fascism that must be destroyed by new forms of “group think” and “popular opinion” in order for free capitalist democracy to win the Cold War.

To view other New Lyre podcasts in this series, click here.

Matthew Ehret is the Editor-in-Chief of the Canadian Patriot Review , a BRI Expert on Tactical talk, and Senior Fellow at the American University in Moscow. He is author of the‘Untold History of Canada’ book series and in 2019 he co-founded the Montreal-based Rising Tide Foundation . Consider helping this process by making a donation to the RTF or becoming a Patreon supporter to the Canadian Patriot Review