Alexander Rivkin immigrated to the U.S. from Odessa, Ukraine, in 1975 seeking freedom from the Soviet Union. Nearly 50 years later, as Russia fires missiles into Ukraine killing civilians, Rivkin has launched a project that gets medical supplies to the front lines in his birth country.

Rivkin, now a doctor in Los Angeles, said that he had to do something about the war ravaging Ukraine, and used his medical knowledge to help.

“I’m astounded that this could be happening in the 21st century. Like everybody else, I was just trying to think of whatever I could do to help,” he said in an interview with the Daily Caller.

Rivkin decided to use his knowledge as a physician to get the most urgently needed supplies to hospitals in Ukraine. He has sent over 60 pounds of tactical tourniquets, something that you put around a leg or an arm if it has been injured or shot, after finding out that Europe was nearly out of them. 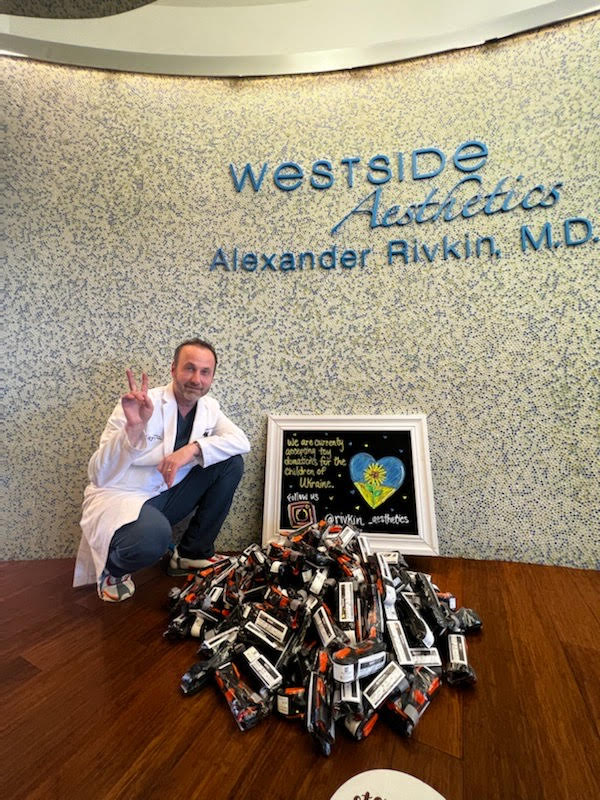 “I called up two medical supply companies and cleaned out their national stores,” he said, noting that several companies have helped him ship the equipment abroad. Once the supplies get to Europe, there is an established supply chain to Ukraine, he said.

He said the tourniquets have cost him $15-20,000, and he has established a GoFundMe for more people to contribute.

The Office of the U.N. High Commissioner for Human Rights (OHCHR) stated that there were 1,834 civilians killed or injured in Ukraine as of Tuesday.

Over 3 million people have fled Ukraine to neighboring countries, and an estimated 2 million people have been displaced inside the country, according to the U.N. (RELATED: Packed In ‘Like Cattle‘: 17-Year-Old Describes The Horrifying Journey Fleeing From The Russian War In Ukraine) 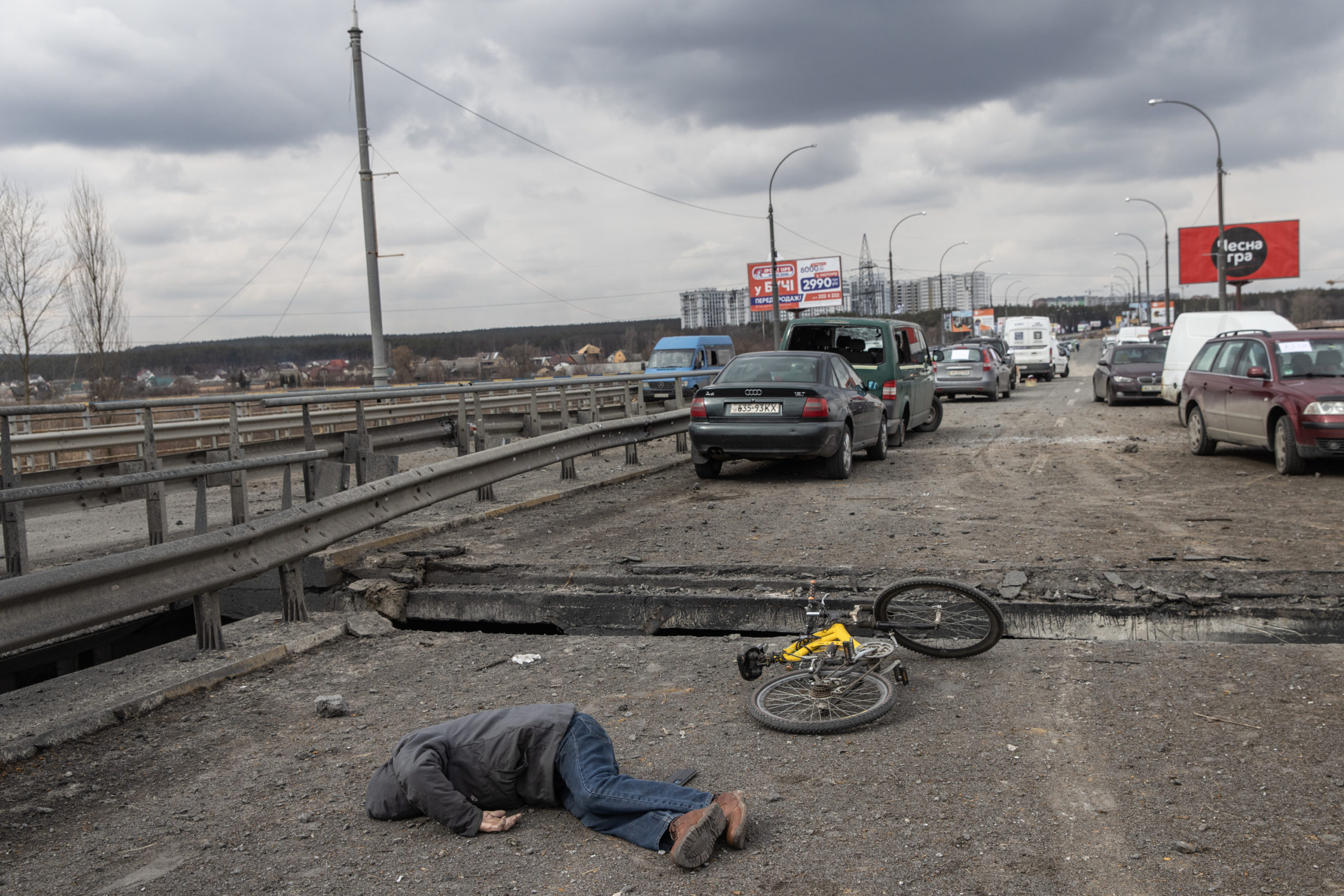 IRPIN, UKRAINE – MARCH 07: (EDITORS NOTE: Image depicts death) The body of a civilian, whose cause of death was not confirmed, is seen on a destroyed bridge used to evacuate residents from Irpin after Russian forces entered the city on March 07, 2022 in Irpin, Ukraine. Yesterday, four civilians were killed by mortar fire along the road leading from Irpin to Kyiv, which has been a key evacuation route for people fleeing Russian forces advancing from the north. Today, Ukraine rejected as “unacceptable” a Russian proposal for a humanitarian corridor that leads from Kyiv to Belarus, a Russian ally that was a staging ground for the invasion. (Photo by Chris McGrath/Getty Images)

Rivkin experienced the benefit of charity firsthand when his family had immigrated to the U.S. with very little. HIAS, a Jewish-based refugee organization, helped his family with getting access to shelter and food. Then, a family friend had put him through school.

“It was amazing to see how people could be so giving. We had no conception that people could do such wonderful things,” he said.

Now that Rivkin is at a place that he can help, he wants to spread the message about the importance of donating whatever people can to the war.

Everyone should donate to Ukraine in whatever way they can, he said.

“This is a global effort, because globally, people recognize that if we let tyranny win in one place, we let tyranny win everywhere… we can’t go back to 1935,” Rivkin said, claiming that the conflict is about letting freedom win.