Republican candidate for U.S. Senate in Ohio J.D. Vance told Breitbart News’ Matt Boyle that he is the candidate who is going to fight back against the “Chinese theft of our manufacturing base.”

Vance, who recently received former President Donald Trump’s endorsement in the race, opened the interview talking about Trump’s upcoming rally in Ohio on Saturday evening, where Vance is scheduled to speak.

“We’re gonna have a lot of fun. I’m sure you’ve been to these rallies before, Matt, but it’s always kind of like a rock concert for patriots.”

Vance, who admitted he felt depressed about the country following President Joe Biden’s inauguration in January 2021, said the Trump rallies are “a good reminder to get reinvigorated, and get back in the fight.”

Boyle mentioned that Ohio is the “buckle of the rust belt” and talked about how the state used to be rife with factories, but then outsourced manufacturing jobs to Mexico due to the North American Free Trade Agreement (NAFTA). He noted that Trump’s replacement of NAFTA with the United States-Mexico-Canada agreement (USMCA) was not thought to be possible before 2016. 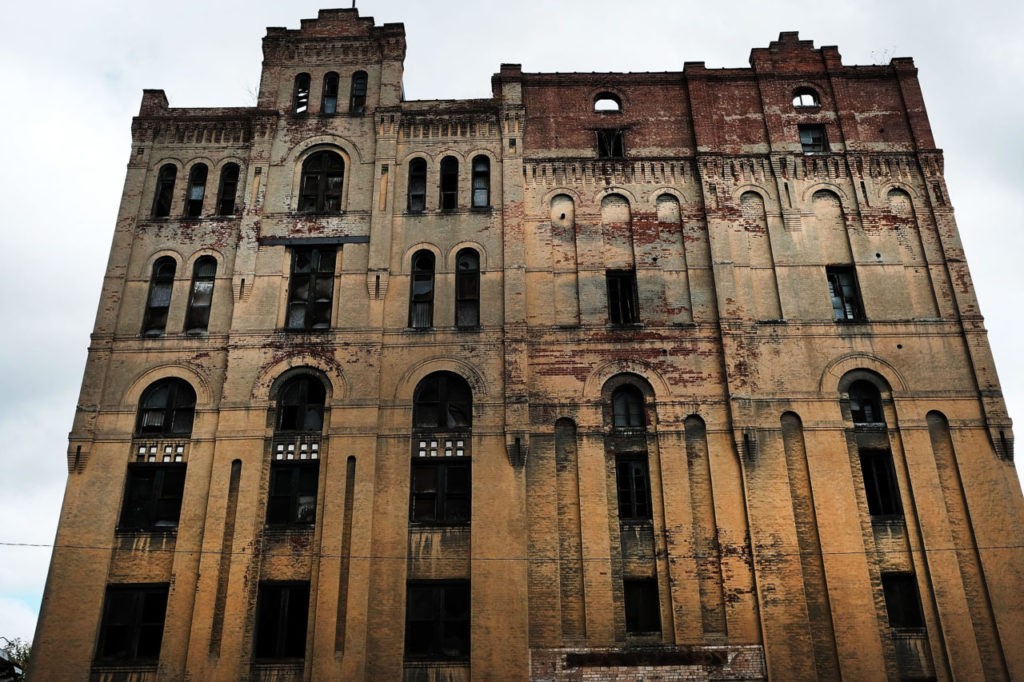 A closed factory is shown in downtown East Liverpool, Ohio, on October 24, 2016. Ohio has become one of the key battleground states in the 2016 presidential election with both candidates or their surrogates making weekly visits to the Buckeye State. (Spencer Platt/Getty Images)

Vance said that Trump was able to handily carry Ohio in the 2016 elections, even though the state voted for former President Barack Obama in 2012, because Trump ran on foreign policy, trade, and immigration.

“That’s one of the messages in my campaign — we have to stop sending people to Washington who say nice things about the president or about our voters, but when it comes to the actual agenda, it’s clear they don’t have any values. So they end up stabbing people in the back. That’s what’s different about my campaign.”

Boyle then brought up Josh Mandel, one of Vance’s opponents in Ohio’s Republican Senate primary, who is backed by the Club for Growth, which is an organization that is against imposing tariffs on China.

“You have zoned in on this issue and you’re supporting President Trump on this; you continue to support him on it,” Boyle told Vance. “I think that it comes down to the critical moments like this. This is why President Trump picked you. This is why he endorsed you over somebody else in this race.”

Vance called out Mandel for not standing up against the “Chinese theft of our manufacturing base.”

“The ‘Club for Chinese Growth,’ which is very anti-tariffs, has put about $12 million in the state of Ohio attacking me and backing up Josh Mandel. And the problem is, Josh is a nice guy. I’m not gonna sit here and bash him, but we just have a difference of opinion on the trade issue. He has been, his entire career, a critic of tariffs, he’s been a critic of anything that would fight back against the Chinese theft of our manufacturing base.

“I’m the candidate that’s saying we’re gonna fight back against this stuff. It’s really that simple. And you can see where the dollars are coming from,” Vance said. “I’m getting dollars from America First people and America First supporters. And the other guy is getting support from the ‘Club for Chinese Growth.’ 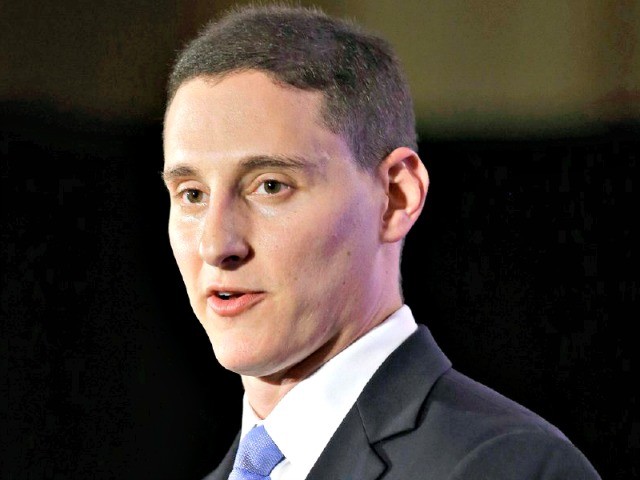 “That’s really the stark difference in this race. It was one of — I’m so sick of Republicans not doing anything for their voters, constantly listening to the donors about what needs to be done,” Vance added.

Boyle then mentioned a recently released ad where Vance attacks the media for calling Americans who support a wall on our southern border “racist.”

“The media just cannot avoid taking the bait on this stuff. They are so stupid and they are so dishonest, that they can’t help but turn every issue in this country into racism or sexism,” Vance continued. “I think about this every time we talk about a significant issue in this country. They can find a way to put it back on racism.”

Vance added that a majority of Latino and black voters likely agree with the GOP’s messaging on border security.

“This border issue is the most significant thing, Matt. Seventy percent of Latinos probably agree with the hardcore conservatives on this issue. I wouldn’t be surprised if a majority of black voters agreed with us on this issue. This is a winning issue, so long as we are not cowardly and let them accuse us of being racist, which shuts us up, which destroys our ability to win on this issue, and more importantly, to actually govern on this issue and secure the border.

“We live with a left wing in this country that is more dangerous than anything we’ve seen, I think, in the history of American politics, and we’re not going to beat them by being cowed or running and tucking our tail every time they call us a bad name,” Vance concluded.

Exclusive–Alex ‘HRH’ Pierce: Like Andrew Breitbart, the Woke Haters Are Driving My Success