An image shared on Facebook over 190 times purportedly shows a poster for a decades-old movie titled “The Omicron Variant.” 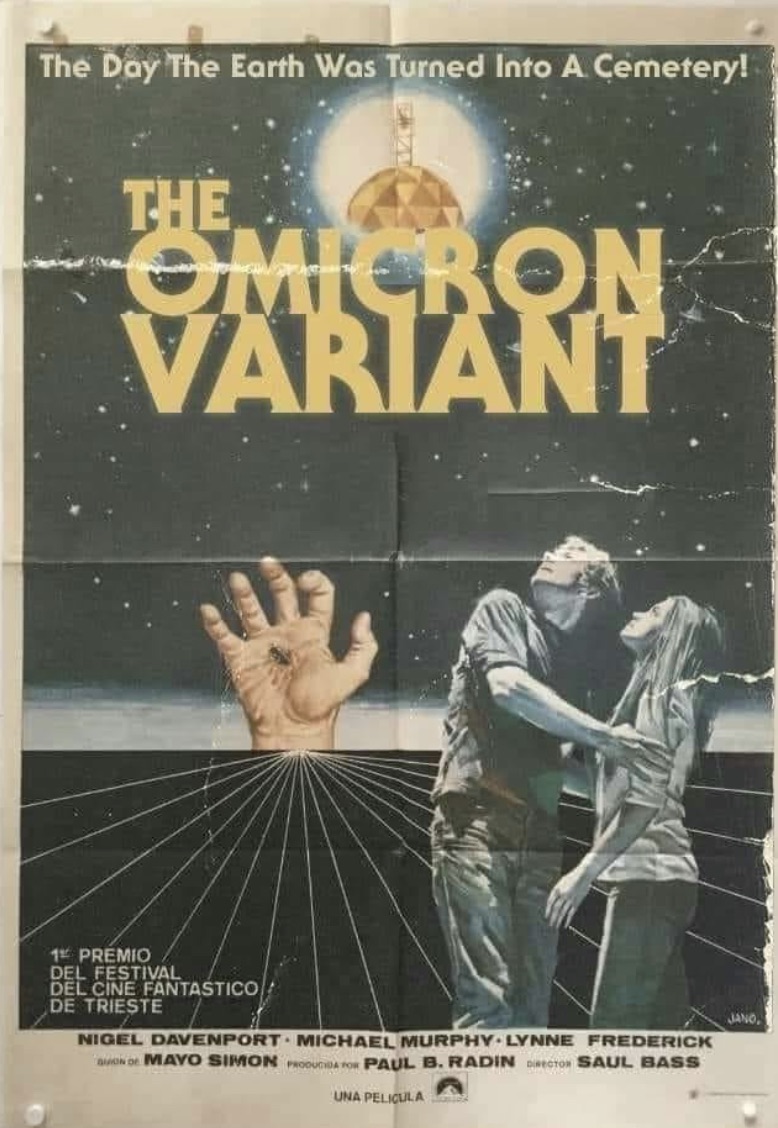 The poster has been photoshopped to include the words “The Omicron Variant.”

The omicron variant, also known as B.1.1.529, has been detected in at least 24 countries since it was first reported by South African scientists last month, NPR reported. The World Health Organization (WHO) on Nov. 26 designated the new variant of coronavirus as a “variant of concern,” according to a WHO press release.

Now, numerous Facebook users are sharing an image supposedly showing the poster for a decades-old movie called “The Omicron Variant,” a seeming foreshadowing of the new coronavirus strain. One Facebook page that shared it commented, “An Italian movie from 1963… you can’t make this sh/t up.” (Related: Did The World Economic Forum Report On The Omicron Variant In July?)

The movie poster has been photoshopped to include the title “The Omicron Variant.” Through a reverse image search, Check Your Fact found a picture of a Spanish-language version of the actual poster, which sports the title “Sucesos En La IV Fase.” The text about the award and the credits at the bottom in the doctored poster match those at the bottom of the genuine poster.

The real poster promotes a movie titled “Phase IV.” Here’s how IMDb describes the plot of the film: “Desert ants suddenly form a collective intelligence and begin to wage war on the inhabitants. It is up to two scientists and a stray girl they rescue from the ants to destroy them.”

An Italian film titled “Omicron” did come out in 1963, but the “Phase IV” movie poster is not connected to it. “Omicron” is about an alien who “takes over the body of an Earthman in order to learn about the planet so his race can take it over,” according to IMDb.