MacFarlane has contributed to Democratic causes in the past, according to Federal Election Commission (FEC) data. He gave $1,000,000 to Senate Majority PAC, which is devoted to securing a Democratic majority in the U.S. Senate, and $865,000 to Democratic Grassroots Victory Fund in March. 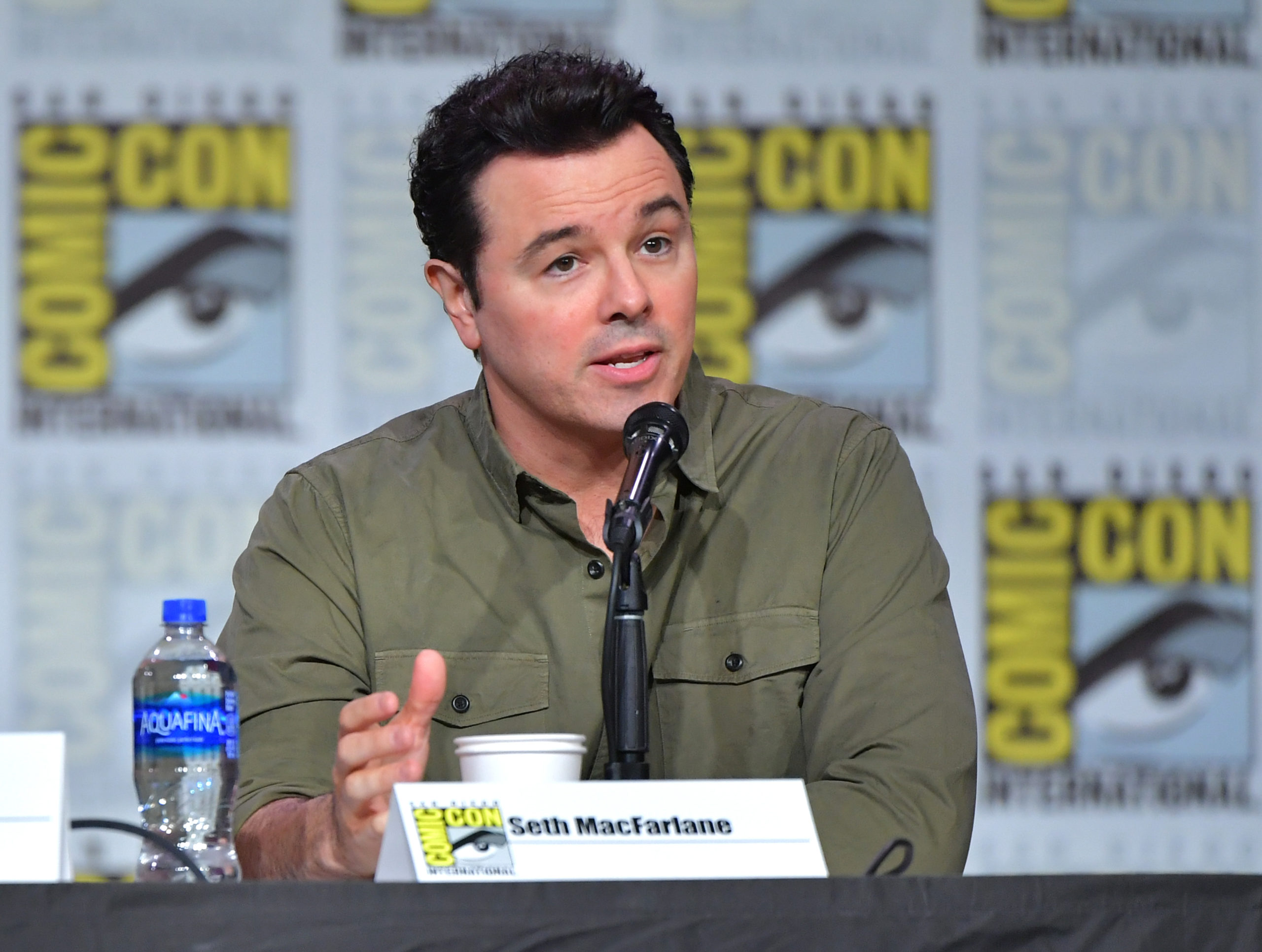 MacFarlane contributed more than $1 million to several Democratic PACs, including the Hillary Victory Fund, during the 2016 election, according to FEC data.

MacFarlane, who is also an actor, producer and writer, is known for his show “Family Guy” which premiered in 1999. He has won multiple Emmy awards and hosted the 2013 Academy Awards.

“The Biden campaign is on the march, building off the incredible momentum from this summer with another lights-out fund-raising month, banking another $50 million for the final stretch to Election Day,” Biden campaign manager Jennifer O’Malley Dillon said on Aug. 5, according to The New York Times.