Nigel Farage has criticised the home secretary for saying she would call the police if she saw her neighbours breaking coronavirus rules, comparing the prospect of Britons snitching on their neighbours to Stasi informers of Communist former East Germany.

On Monday, rules came into force that limits public and private gatherings to six people, with those breaking the law facing fines or even arrest.

Home Secretary Priti Patel, who has so far failed to get to grips with the policing of the UK’s external borders, backs the use of authorities policing Britons congregating freely in their own country.

She told Sky News on Tuesday that if she saw her neighbours breaking the rules, “then, quite frankly, I would call the police”.

“It’s not dobbing in neighbours, it’s all about us taking personal responsibility,” Ms Patel claimed.

Brexit Party leader Nigel Farage remarked on Patel’s statement, saying: “Have we become like East Germany where children were encouraged to report on their parents?”

Dr. Sherri Tenpenny joins The Alex Jones Show to expose the medical tyranny taking advantage of an ignorant and afraid populace to force innoculations and create a wider customer base for big pharma and the medical industrial complex. 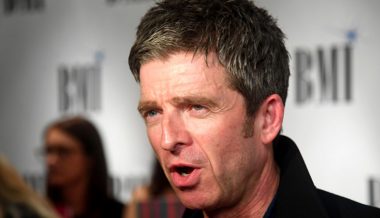 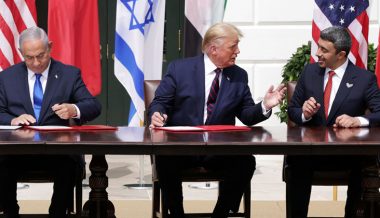 Graham: ‘We’ve Got the Votes to Confirm Justice Ginsburg’s Replacement Before the Election’ and ‘That’s What’s Coming’

Boston prof, who got $10mn for anti-racism research from Twitter’s Dorsey, catches flak after saying term ‘not racist’ is RACIST