The acting head of the Food and Drug Administration (FDA) urged for a government investigation into unusual contacts between members of her agency and the maker of a controversial new drug for Alzheimer’s disease Friday.

Dr. Janet Woodcock, acting commissioner of the FDA, tweeted that due to “ongoing interest and questions” she has asked the Office of the Inspector General, U.S. Department of Health and Human Services for an independent investigation into the “interactions between representatives of Biogen and FDA” during the approval process for Aduhelm, an Alzheimer’s drug.

Biogen’s drug Aduhelm was approved by the FDA in June, against the expertise of their own statisticians who said there wasn’t enough evidence the expensive drug was effective. Three advisors who opposed the approval resigned from the FDA, the Associated Press reported.

The collaboration between Biogen and the FDA’s drug review staff was unusually close, with an undocumented meeting between a top Biogen executive and the FDA’s lead reviewer for Alzheimer’s drugs taking place in May 2019, according to STAT, a health news site. 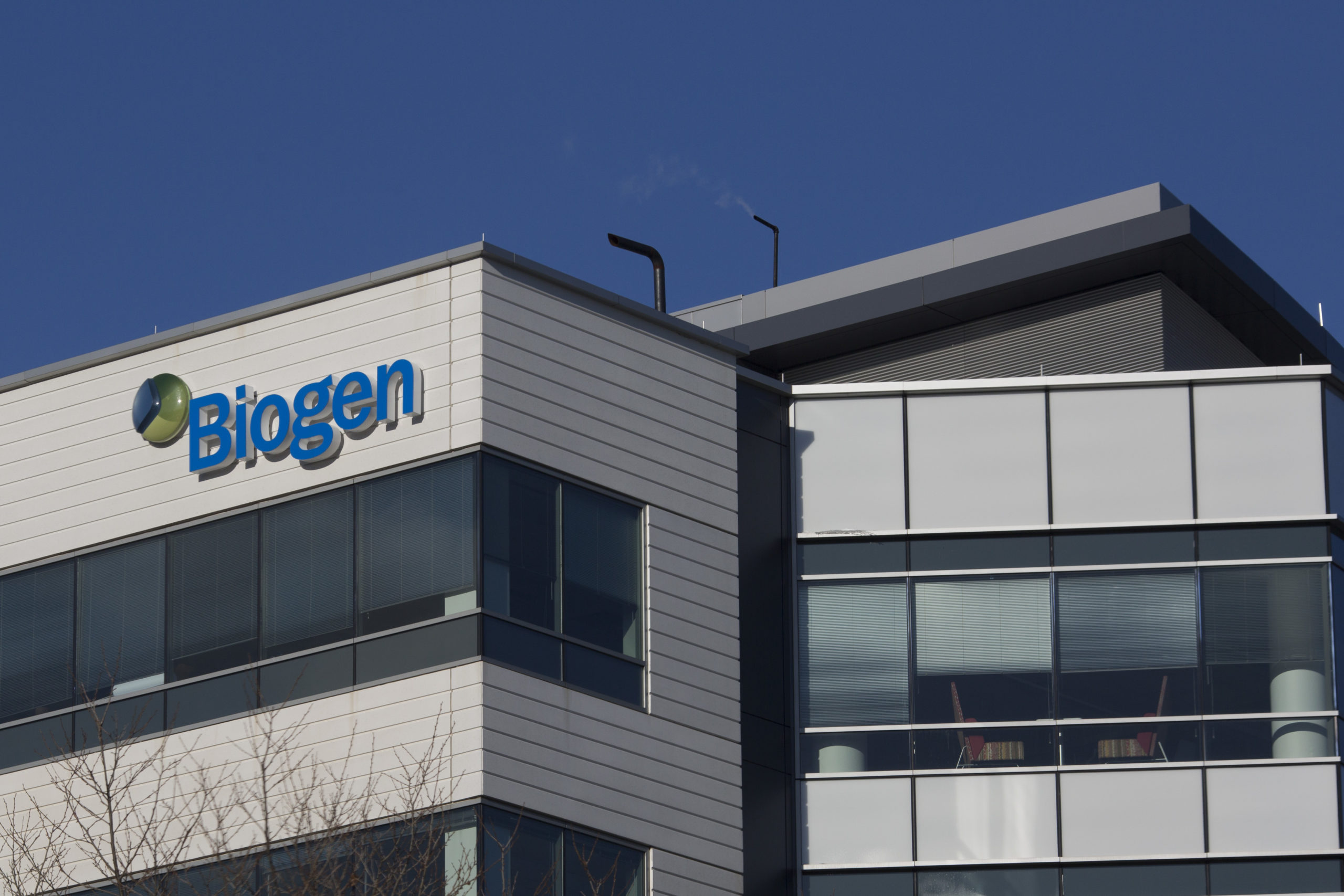 A sign for biotechnology company, Biogen, Inc. is seen on a building in Cambridge, Massachusetts, on March 18, 2017. (Photo credit should read DOMINICK REUTER/AFP via Getty Images)

Medicare is expected to cover the drug, which will cost $56,000 a year, and private insurers will pay for the treatment if doctors deem it medically necessary. If a patient has an advanced case of Alzheimer’s, however, the ineffectiveness of the drug may lead insurers not to provide coverage, the AP reported.

“We believe an independent assessment is the best manner in which to determine whether any interactions that occurred between the manufacturer and the agency’s review staff were inconsistent with FDA’s policies and procedures,” Woodcock tweeted. (RELATED: FDA Advisor Who Resigned Sounds Off On Agency’s Work In Last 6 Months)

The meeting came in the aftermath of Biogen stopping two studies showing that the drug failed to slow the disease as expected. Biogen and the FDA then went over all the data together and ended up approving the drug based on its ability to reduce the buildup of beta-amyloid brain plaques in the brain, which are considered to be a component of Alzheimer’s, the AP reported.

The FDA also narrowed the prescription recommendation of Aduhelm on Thursday to patients with mild cognitive impairment or mild dementia, the group tested in clinical trials, after criticism the original scope was too broad, Reuters reported.

Sean Penn refuses to work on TV show until all cast...