Jerry Wayne, a Michigan autoworker who was recently thrust into the political spotlight after getting into it with Democrat presidential frontrunner Joe Biden, was gifted a new rifle on Wednesday. 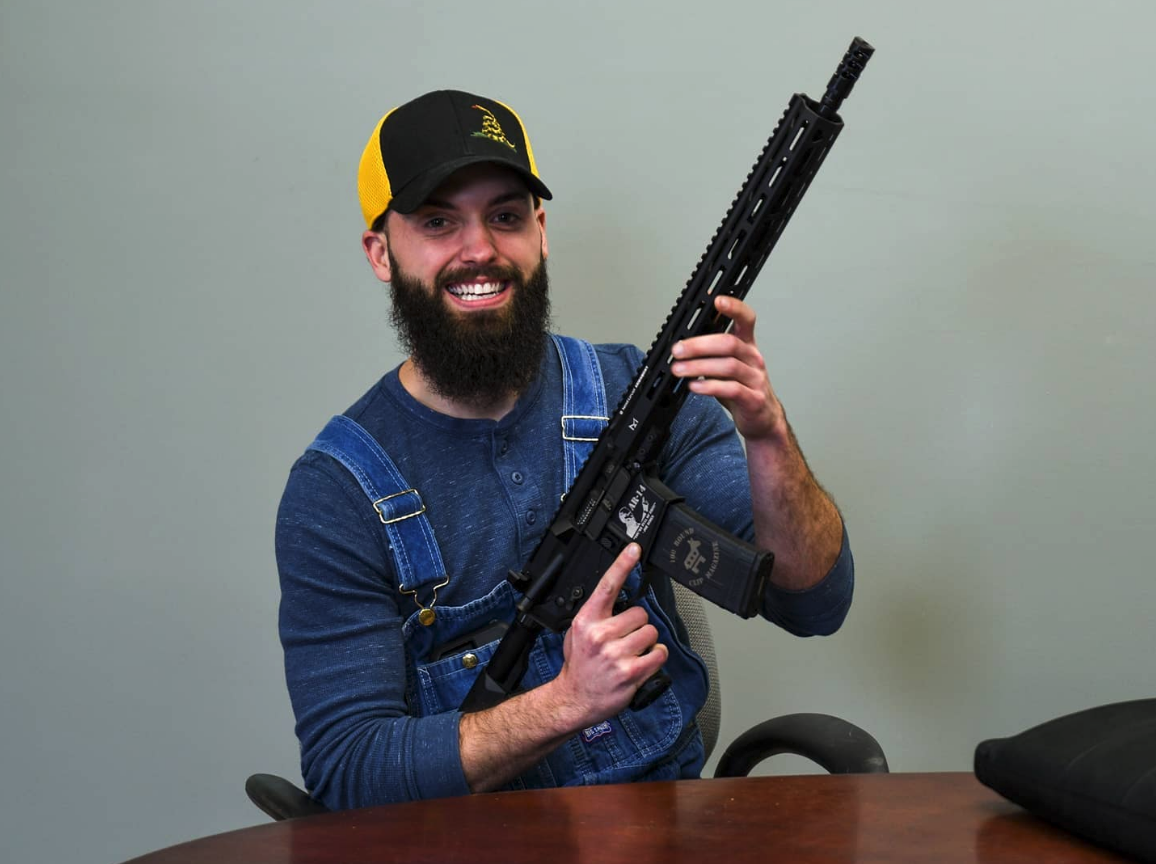 Wayne has become a hero of Second Amendment supporters after he stood his ground while questioning Biden even when the former vice president called him a liar and threatened to fight him.

Just days later, a Michigan firearms manufacturer reached out to Wayne to present him with a custom rifle featuring artwork mocking the Biden encounter.

“AR-14,” is inscribed on the side of the rifle along with a silhouette of Biden saying, “You’re full of shit!”

Biden told Wayne he was “full of shit” and referred to AR-15s as AR-14s in the viral confrontation video.

The magazine reads “100 Round Clip Magazine,” which is also mocking a bonehead Biden quote from 2019.

The manufacturer, Next Level Armament, wrote, “When a patriot stands up for the 2a community it is a great thing, especially when he’s from the great state of Michigan. But when Jerry Wayne got all up in Joe Biden’s feels, we decided we needed to get him taken care of. Next Level Armament AR-14 edition AR-15 lasered up by @armoryvalentine for our boy. Luckily he was able to make time to stop by for a visit and we were able to present this build to him!” 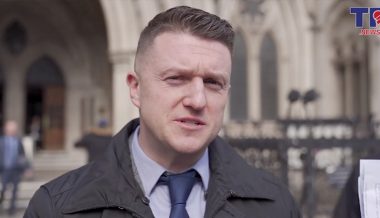 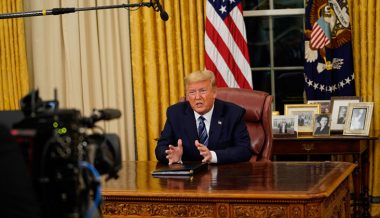