About the only thing the Defense of Democracies’ founder does not love about war is fighting it himself, writes Daniel McAdams.

To say that Clifford May, founder of the Foundation for the Defense of Democracies,  loves war would be an understatement. He loves almost everything about war and he thinks the U.S. should be in a lot more of them. He thinks that the U.S. should never go home, should never withdraw troops, should forever be searching for “bad guys” to fight, lest they come find us and fight us here. Because the rest of the world is exclusively focused on how to invade and destroy the United States. 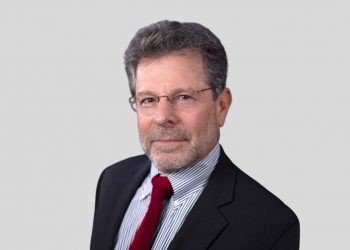 Cliff May. (Defense of Democracies)

He likes to invoke Sun Tzu and Clausewitz and Plato to make his case for endless wars. Neocons love to do that because it makes them sound erudite and grounded in history — when in fact they are neither.

About the only thing Clifford May does not love about war is fighting it himself.

While others of May’s generation were being blown to bits in that lost cause called “Vietnam,” May was drinking brewskis at Sarah Lawrence College and then Columbia University. His experience of war consists of covering it as a pampered correspondent of the shining lights of the mainstream U.S.  media like Newsweek and The New York Times.

Not only does May disdain the idea of soiling his dainty hands with the real blood and guts of war, he actually disdains those unlucky young Americans who find themselves churned up in the endless killing machine called “U.S.  empire.”

In a recent Washington Times editorial, tellingly titled, “Why endless wars can’t be ended,” May argues that members of the U.S.  military should be constantly in battle. Not a moment’s rest from the killing and being killed. After all…“the men and women volunteering to serve in America’s armed forces are not doing so in order to hang around the house drinking brewskies.”

Why are veterans killing themselves at a rate of 20 per day? A recent study found that the risk of military suicide rises with rapidly repeating deployments — just the kind of constant warfare that Cliff May calls for in his Washington Times article this week.

After all, what the hell else would these kids be doing if they weren’t driving themselves to suicide from endless wars… “hanging around the house drinking brewskis?” Right, Cliff? 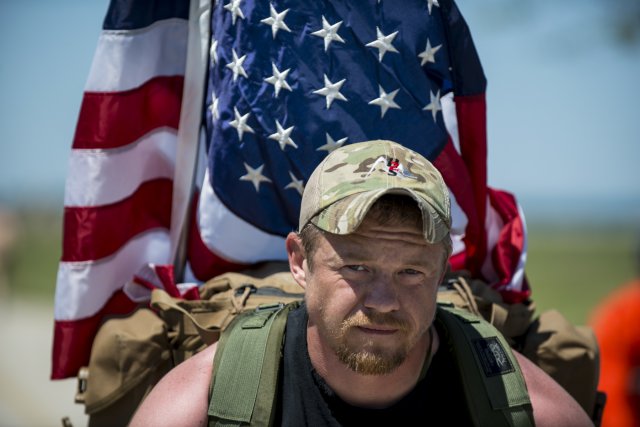 In The Washington Times piece, May argues passionately against President Donald Trump’s stated goal of removing U.S.  troops from their positions occupying parts of Syria. U.S.  troops in Syria are, in his telling, “both preventing a revival of the Islamic State, and helping contain the Islamic Republic of Iran.”

This above sentence is key to understanding May’s constant push for more U.S.  involvement in the Middle East. Hint: It’s not really about America.

May’s Foundation for the Defense of Democracies is lavishly funded by single-issue billionaires who believe they are helping Israel by sending U.S.  troops to the Middle East to constantly provoke and kill those they believe are Israel’s enemies. Thus far it has not brought peace any closer to either Israel or its rivals in the region. In fact, the opposite. But the money keeps flowing so May keeps blowing. And American troops (along with millions of innocents in the target countries) keep on dying.

Daniel McAdams is executive director of the Ron Paul Institute for Peace and Prosperity.

This article is from the Ron Paul Institute.

A Quarter of U.S. Adults Are Too Sedentary