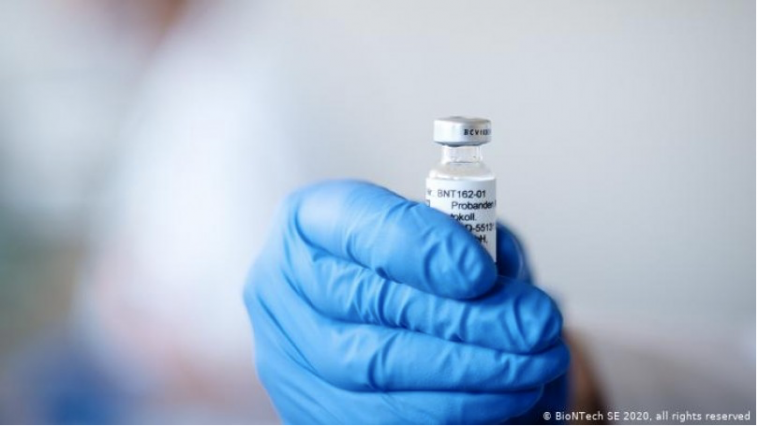 A great deal of argument or disagreement currently swirls around regarding COVID-19 and the array of vaccines used for it, as well as the array of treatments. One of my previous reports on this, featuring Dr Ryan Cole, is really making waves: Facebook hides the piece from viewers, trying to head them off any way possible from seeing it (though they do not delete the piece, interestingly enough). We have seen that “fact checking” on that and other social networks is really not fact checking at all, but a replacement of often not-to-clever propaganda to substitute the honest discussion and dissent taking place.

Fr Peter Heers adds to this in this clip from Orthodox Ethos. It is a fragment of a much longer and more exhaustive interview, but here he focuses on a prophecy stated by Elder (now Saint) Paisios of the Holy Mountain, Athos, in Greece. That fragment notes that “those who receive the vaccine will be taking upon themselves the mark of the beast.”

Fr Peter unpacks this in a way that is very much worth listening to. While the array of vaccines currently associated with Fr Paisios’ prophecy do seem to match what he is saying, it is not for sure that the Elder was talking about COVID. However, some things are remarkable matches for the prophecy:

These two aspects are really basically one and the same. Trust in God usually yields quiet confidence and humility, but trust in man (or anything not God) usually brings hysteria, increasingly wild behavior, radical selfishness and self-centeredness and destruction of self and others. Look at the news coming out of the US just this week alone, as a woman killed her three young daughters by stabbing them to death, as riots inflamed by unproven allegations of “racism” continue to wrack American cities, and war drums beat as a conflict seems to be trying to develop between Russia and Ukraine for absolutely no realistic reason whatsoever. We could go on, but all you, Dear Reader, have to do in order to trace this is to peruse our many other news pieces here on The Duran, and not just my own. The evidence is there in spades.

It would appear that the events of the last year or so are the clearest yet that we are facing this breakdown of faith in and obedience to the will of God. Our great technological advancements have perhaps made us arrogant, deluded by the magnificent achievements we are making. We are forgetting Who made us, as co-creators, who can indeed do magnificent things, but all of which become meaningless when we reject our own Creator.

That may seem like a religious statement, but it is not. It is an ontological statement. We have to think about this.