On this Tuesday transmission of American Countdown, constitutional lawyer Robert Barnes will be joined by Dave Lugo, producer of of the hit documentary Hoaxed. The pair will discuss Trump’s decision to stop funding WHO, the renewed debate over the 10th Amendment, the continued trampling of Americans’ civil liberties and much more.

Remember, tune in from 7-9PM Monday-Thursday to get cutting edge analysis from @Barnes_Law!

You can also watch to the program at infowars.com/show or AmericanCountdown.News

Boost your vitamin D intake today with Winter Sun Plus now at 50% off! 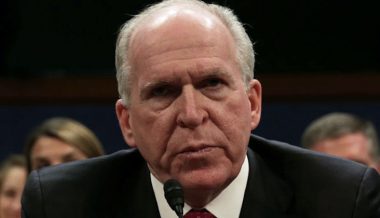