While reporter Millie Weaver covered the Los Angeles Clean Up in Van Nuys, California hosted by Scott Presler of #ThePersistence she learned from law enforcement and homeless residents of the local tent city that MS-13 and other gangs of illegal aliens are brutally murdering homeless people.

The gangs are using their territorial claims to extort homeless people for money otherwise they face being murdered and chopped into pieces. What is scary is that this isn’t skid row or downtown LA but a nice suburban area now infested with rats, homelessness and murderous thugs. 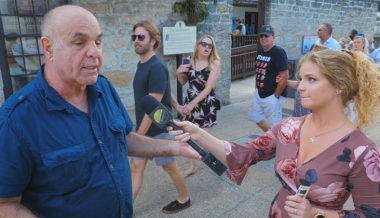 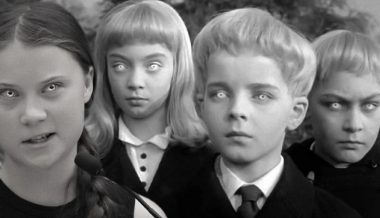