A federal judge has delayed Gen. Michael Flynn’s sentencing until after the Inspector General’s FISA report is released on December 9th.

Judge Emmet Sullivan granted the Department of Justice and Flynn’s lawyers’ request for a delay on Wednesday until after the Inspector General Michael Horowitz releases an in-depth report on FBI surveillance of Trump associates in 2016.

“The parties expect that the report of this investigation will examine topics related to several matters raised by the defendant,” they wrote in the joint filing.

The December 18 Flynn sentencing hearing is OFF until further order of the Court. pic.twitter.com/7qWbHElY57

This comes after Flynn’s lawyer Sidney Powell filed a motion last month that the FBI set up Flynn with a political ambush by altering 302 reports and selectively leaking.

Powell revealed that former FBI lawyer Lisa Page had edited Flynn’s 302 report, then lied to the DOJ about the edits.

She also said earlier this month that “we will seek to move to dismiss for egregious government conduct. I’m sure the evidence is going to support that. Frankly, we probably have enough already.”

Flynn, who served as President Trump’s first National Security Adviser, pleaded guilty in 2017 to lying to FBI agents about his 2016 conversations with then-Russian ambassador to the United States Sergey Kislyak.

Robert Barnes, BarnesLawLLC.com, looks at the now criminal investigation of the origins of the DeepState coup attempt and the likely legal outcomes of the cases against Julian Assange, Roger Stone and General Flynn. 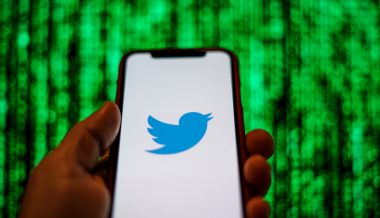 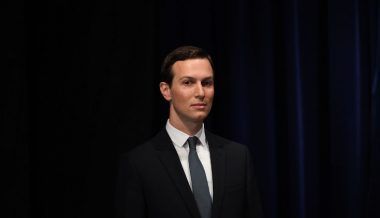