One organization is responsible for infiltrating private and public schools with LGBT ideology in the form of teacher programming, resources, and research, according to an analysis conducted by a concerned parents organization.

GLSEN — pronounced “glisten” — is the touchpoint between political activism and activism in K-12 public and private schools. The organization is responsible for teacher training, school policy guides, curriculum, and Gender and Sexuality Alliance (GSA) clubs in schools nationwide, according to an analysis from Parents Defending Education.

GLSEN evolved from its foundation as a network for LGBT educators to one that rakes in millions of dollars and partners with the nation’s largest school accreditation associations.

Jennings led GLSEN for 18 years. He proceeded to serve as the Assistant Secretary of Education in the Obama administration and is currently the CEO of Lambda Legal, a separate LGBT activist organization.

GLSEN collaborates with an array of major school associations that accredit private and public schools. The activist organization works with the National Association of Independent Schools (NAIS), the National School Boards Association, and the National Education Association (NEA), the nation’s largest teachers union.

GLSEN’s programming is used in elite private schools such as Westminster Schools near Atlanta, Georgia, and public schools across the country. (RELATED: Arizona Teachers Attend LGBTQ+ Training That Distributed Lesson Plans About Race, Gender For Kindergartners) 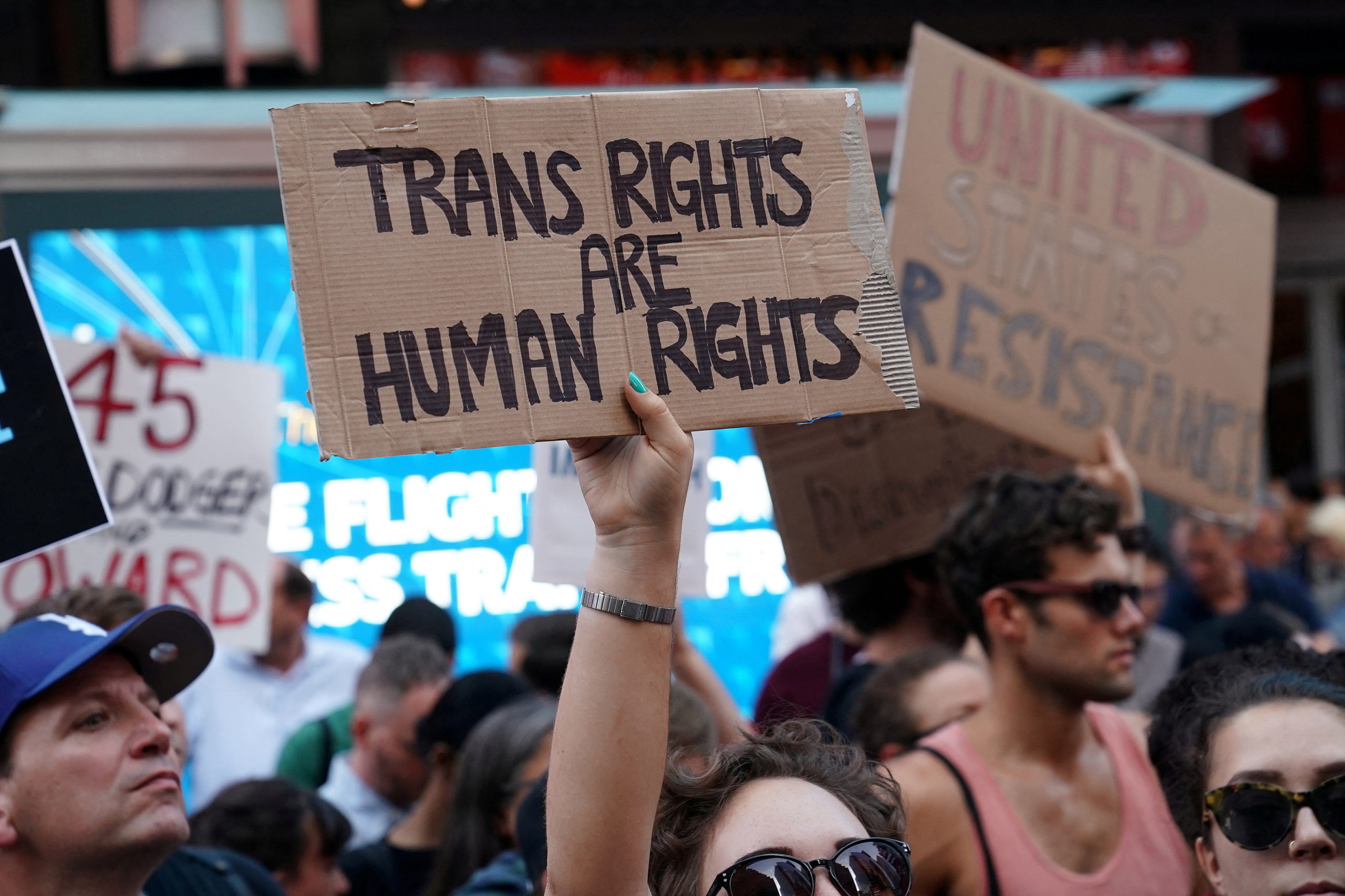 “LGBTQ+ young people in schools and their student groups, like GSAs, have always been the hub, kind of the breeding ground, the soil from which these sparks of activism come up,” Willingham-Jaggers said. “What we understand is that young people — period — are going to help us understand the vision forward and the way forward to the future.”

The chairman of GLSEN’s Board of Directors, Rocio Inclan, is also the senior director of social justice at the NEA.

Parents Defending Education argues that the transgender activism that parents see in curriculum and schools are not “isolate incidents.”

“It is part of a coordinated effort by national transgender activist groups that have systemic influence on schools across the country,” the organization said in a statement.

GLSEN is funded primarily by individual and corporate donations. In 2021, GLSEN received a $1.5 million donation from the Bob & Renee Parson Foundation to “to support LGBTQ inclusivity in K-12 schools.”

The organization raked in $9,169,692, according to its IRS Form 990. Per the same form, the organization spent over $1.1 million on its media relations and marketing campaigns, $873,071 on research, $742,359 on education and youth programs, and an additional $1.8 million on “miscellaneous expenses.”

“There are a handful of very powerful trans rights activist [organizations] that seem to be calling the shots within the Biden administration, major corporations, including the healthcare industry, and our nation’s schools,” Miller said. “GLSEN is the primary touchpoint between their activist agenda and K-12 schools. GLSEN’s influence over teachers and school policies and curriculum is alarming.”