GOP Sens. Richard Burr of North Carolina and Kelly Loeffler of Georgia both sold off stocks before the pandemic crashed the market, and after senators in both parties had received private briefings on the virus.

Loeffler said she doesn’t control her stock portfolio and didn’t find out about the sell-off until two weeks after the fact. Burr said his decision to sell was based off of public information.

“I’ve spent the past week learning of the serious sacrifices my constituents in northeast Indiana have had to make because of this disaster. It’s infuriating to think that any colleague of mine might have benefited while so many are suffering—and understandably—it makes it harder for Hoosiers to trust Congress,” Banks said in a statement released to the Daily Caller News Foundation.

“If there’s credible evidence that any elected official used insider information for their own financial gain, then they need to be investigated by the ethics committee, immediately,” Banks added. 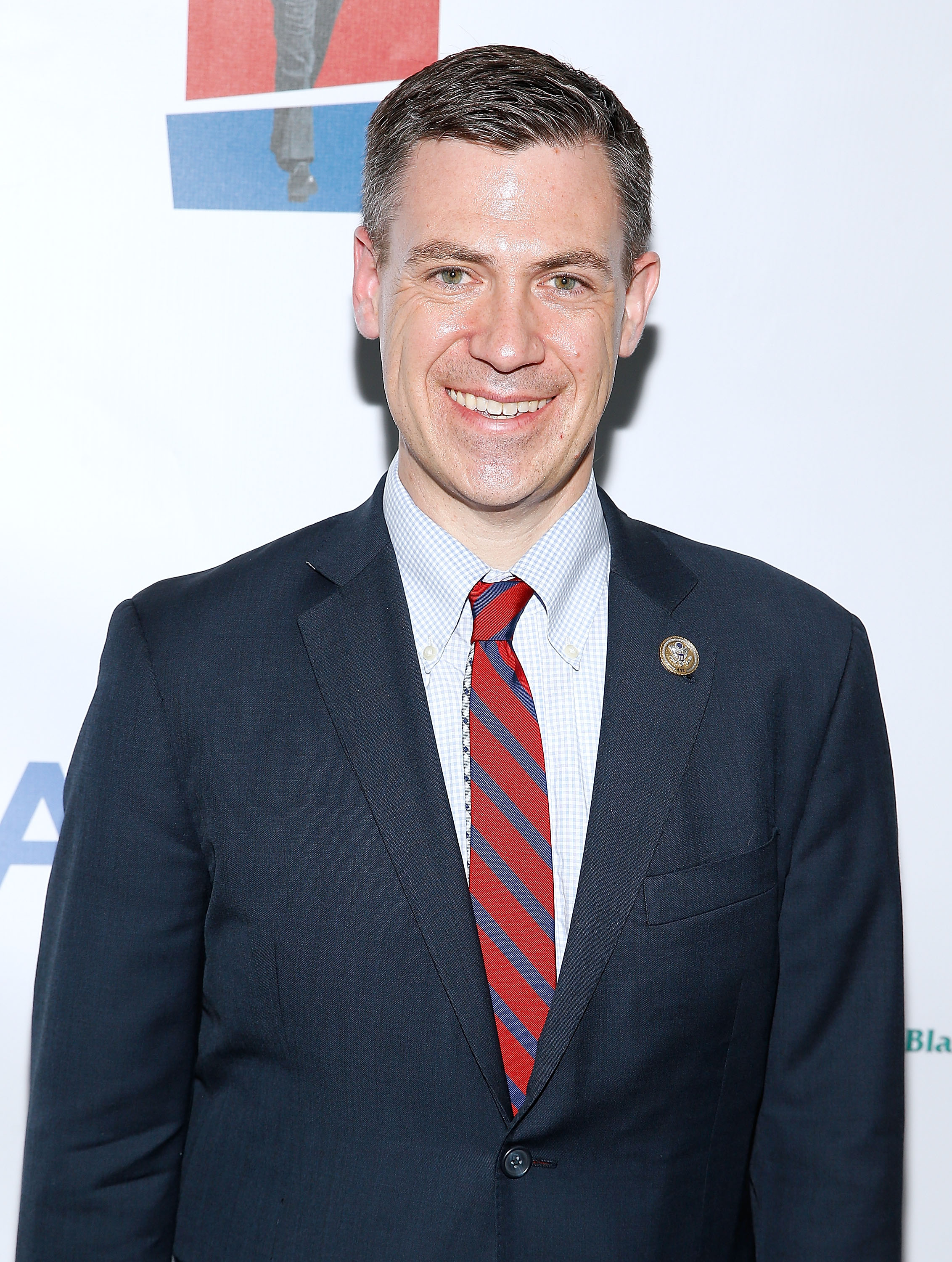 Republican Georgia Rep. Doug Collins, who is challenging Loeffler in this year’s Senate primary, was even more critical of Loeffler.

“People are losing their jobs, their businesses, their retirements, and even their lives and Kelly Loeffler is profiting off their pain? I’m sickened just thinking about it,” Collins wrote on Twitter.

Birx: There Was No ‘Full-Time Team’ Working on COVID Response in Trump White House

FULL REVIEW: ‘Defending Jacob’ Is One Massive Moral Question After Another

Tesla Is Looking For People To Work On Its Semi