A group of House Republicans sent a Tuesday letter to the European Union (EU), slamming the governing body for sending a senior official to the inauguration of Iran’s new president, Ebrahim Raisi.

The letter was sent to the vice president of the European Commission, Josep Borrell Fontelles, and was spearheaded by New York Rep. Claudia Tenney, who was joined by seven other Republicans. In it, they call the EU’s decision “disgraceful” and argue Ebrahim Raisi’s election was a “sham” and that the senior official should never have attended the inauguration. The lawmakers also slammed Raisi for his “abhorrent human rights record,” mentioning that this “whitewashes Raisi’s brutal history.”

“In addition, under Raisi’s watch, the judiciary granted impunity to security forces and government officials responsible for the violent crackdowns on protesters during the protests of November 2019, in which more than 1,000 people were killed. These grave human rights abuses are indisputably crimes against humanity. The European Union’s attendance minimizes the gravity of these heinous crimes,” the letter continued. 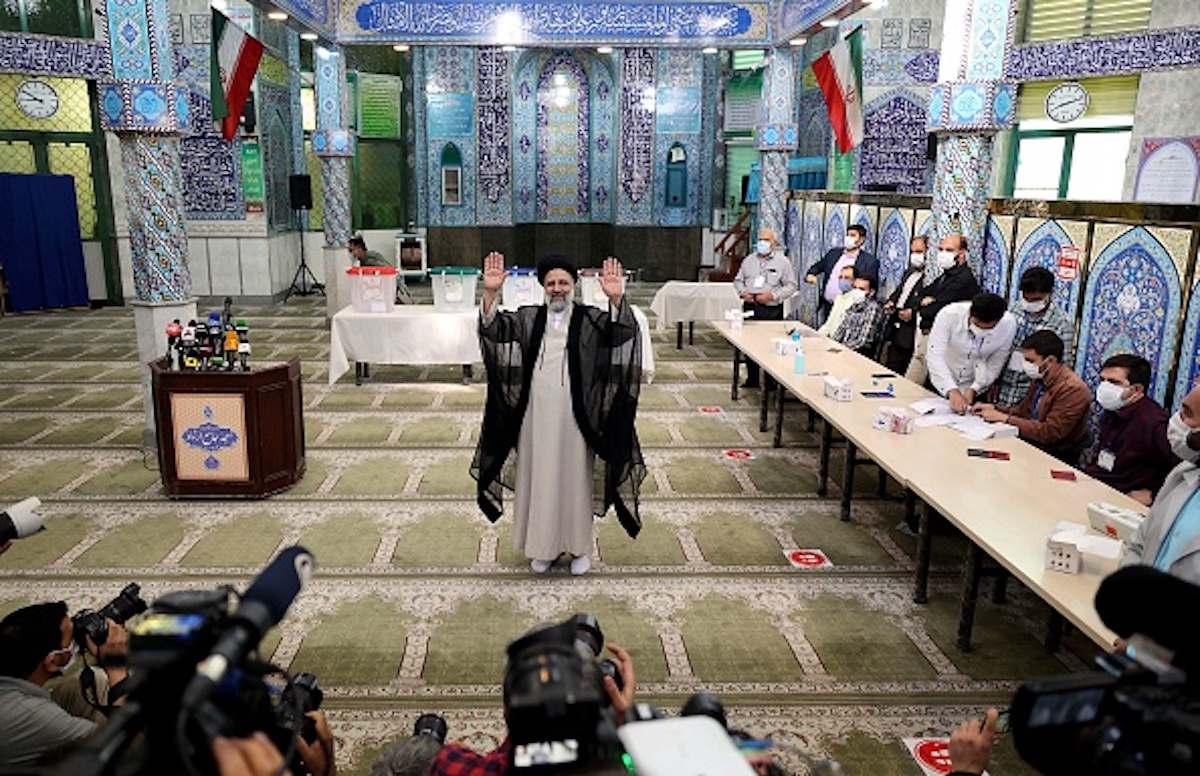 “It is disgraceful and disheartening that the European Union continues to tout its support for human rights and democratic principles abroad, yet it simultaneously legitimizes Ebrahim Raisi’s election. Raisi is a murderer who killed thousands of his own people and came to power in an election that was neither free nor fair,” the lawmakers added. “High Representative Borrell should uphold the European Union’s human-rights principles and stand with the Iranian people rather than honor and empower their corrupt and abusive leaders.” (RELATED: Hardline Muslim Cleric Allegedly Behind Mass Executions To Be Iran’s Next President)

Raisi said in late June that he will not meet with President Joe Biden or negotiate over Iran’s ballistic missile program and its support for regional militias.

Raisi participated in a panel in 1988 that facilitated the killing of several of the Islamic regime’s opponents, as previously reported. Around 3,500 to 15,000 people were allegedly killed in what has been described as a “mass execution.” The four-person panel was additionally dubbed the “death commission” by Amnesty International.

Watch: Buttigieg Responds to FNC’s Carlson — He Doesn’t Understand the ‘Concept of Bottle-Feeding’