As SRSrocco noted, the huge jump in the debt in August was partly due to the US Treasury making up for lost time. The debt ceiling put a crimp on federal government borrowing until the bipartisan budget deal reached in July suspended the borrowing limit for two years. This was the same deal that will increase discretionary spending from $1.32 trillion in the current fiscal year to $1.37 trillion in fiscal 2020 and then raises it again to $1.375 trillion the year after that. The deal will allow for an increase in both domestic and military spending. So, the spending train keeps right on rolling.

With the deal in place, the US Treasury announced it would issue $814 billion in new debt between August and December.

It’s certainly off to a solid start toward that goal.

Last February, the national debt topped $22 trillion. When President Trump took office in January 2017, the debt was at $19.95 trillion. That represented a $2.06 trillion increase in the debt in just over two years. The borrowing pace continues to accelerate, with the Treasury set to borrow over three-quarters of a trillion more in just six months. (If you’re wondering how the debt can grow by a larger number than the annual deficit, economist Mark Brandly explains here.)

Alex Jones breaks down how Globalist banking forces are conspiring to create the illusion that along with populists, nationalists, and the policies they advocate comes financial ruin and collapse to convince populations that globalization is their salvation.

The pundits in the mainstream media tend to focus on the Trump tax cuts as the cause for the surging deficits and growing national debt, but revenues are actually up. Spending is the real culprit. For the fiscal year (beginning Oct. 1), the Trump administration has spent $4.16 trillion. That’s up 7% over last year. Uncle Sam has already spent more this year than it did in the totality of FY 2018.

The out of control spending and spiraling deficits are concerning enough on their own terms, but they become absolutely horrifying when you consider that these budget shortfalls are happening during an economic expansion. You would normally expect numbers like this during a major recession.

That raises an important question: what’s going to happen when the recession hits?

The Fed Is At War With America

Mike Adams exposes the agenda of the private Fed as a war against the prosperity of Americans that simply want to make America great. 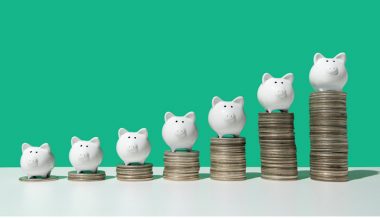 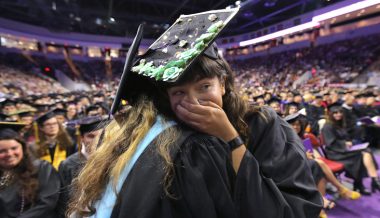