MORELIA, Michoacán – Authorities and news outlets remained quiet amid the dramatic rise in cartel executions throughout a coastal state in Mexico. The fearsome Cartel Jalisco Nueva Generacion is decimating their rivals while carrying out dramatic executions. 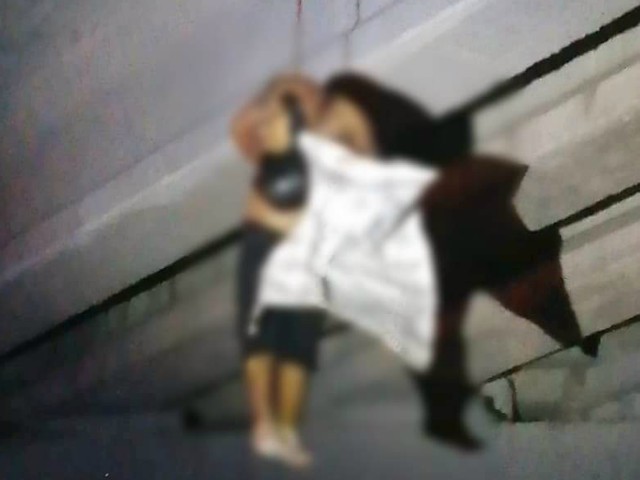 Officials and news outlets did publicize one particular case where cartel gunmen hung and dismembered 19 victims in the city of Uruapan, Michoacán,  they remained silent about several other similar cases in rural communities where the number of victims is smaller.

A week ago, Cartel Jalisco Nueva Generacion (CJNG) hung the bodies of some of their victims and dismembered others for a total of 19 victims, Breitbart Texas reported. State officials were forced into confirming the murders. In the following days, Mexican federal authorities arrested a group of gunmen who they identified as CJNG members that carried out the murders. 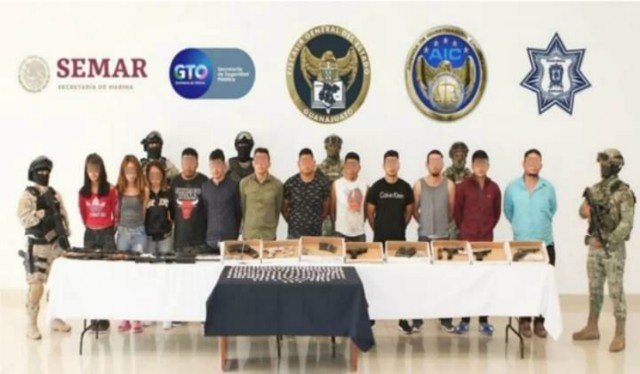 Despite the arrests, the cities of Zamora, Uruapan, Coalcomán, Cotija, Zamora, Buena Vista, and Lazaro Cardenas all witnessed their share of cartel executions — most of them left with various banners signed by CJNG. In recent weeks, CJNG has been making a fierce push in an attempt to take control of lucrative drug production areas and shipping ports in Michoacán. 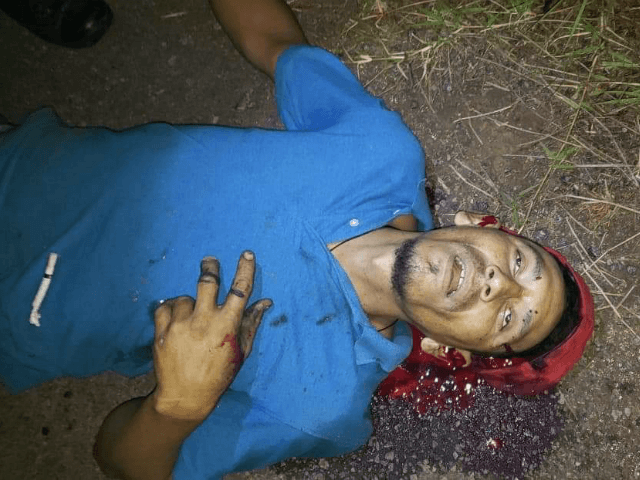 The area is currently in control of factions of Los Viagras Cartel and their allies who go by the name Carteles Unidos. The fight for control of the area led to a dramatic rise in violence that Michoacán officials continue to minimize. 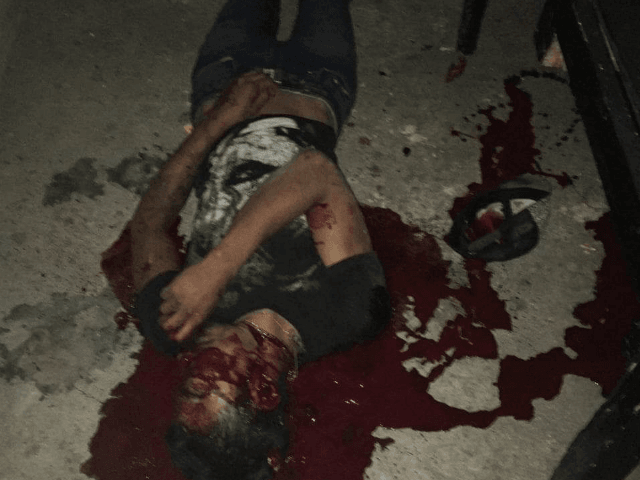 Despite the silence by government officials, one of the latest victims has been identified as Juan Carlos “El Rifle” Rivas, the former plaza boss for Los Viagras in Apatzingan. 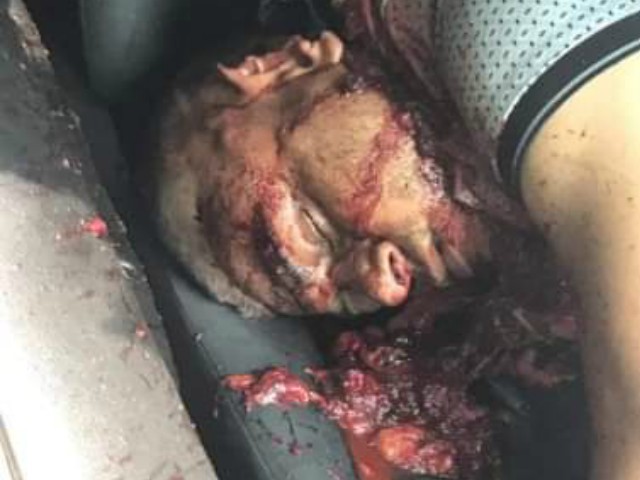 Editor’s Note: Breitbart Texas traveled to the Mexican States of Tamaulipas, Coahuila, Nuevo León, and other areas to recruit citizen journalists willing to risk their lives and expose the cartels silencing their communities. Breitbart Texas’ Cartel Chronicles are published in both English and in their original Spanish. This article was written by Jose Luis Lara, a former leading member who helped start the Self-Defense Movement in Michoacán.