Secretary Alex Azar spoke Monday morning at the U.N. General Assembly in New York and told the gathered nations abortion is not an international right. Azar also condemned the use of “ambiguous terms and expressions such as ‘sexual and reproductive health and rights’ in U.N. documents.”

“There is no international right to an abortion, and these terms should not be used to promote pro-abortion policies and measures,” Azar said. “Further, we only support sex education that appreciates the protective role of the family in this education.” (RELATED: Democratic Candidate Ryan: We Need Government Involvement In Family Planning To Fight Overpopulation)

“This morning the United States was joined by 18 other nations, representing more than 1.3 billion of the world’s population, in issuing a joint statement respectfully calling on member states to join us in concentrating on topics that unite rather than divide on the critical issues surrounding access to healthcare,” Azar said later Monday in remarks the Department of Health and Human Services (HHS) posted. 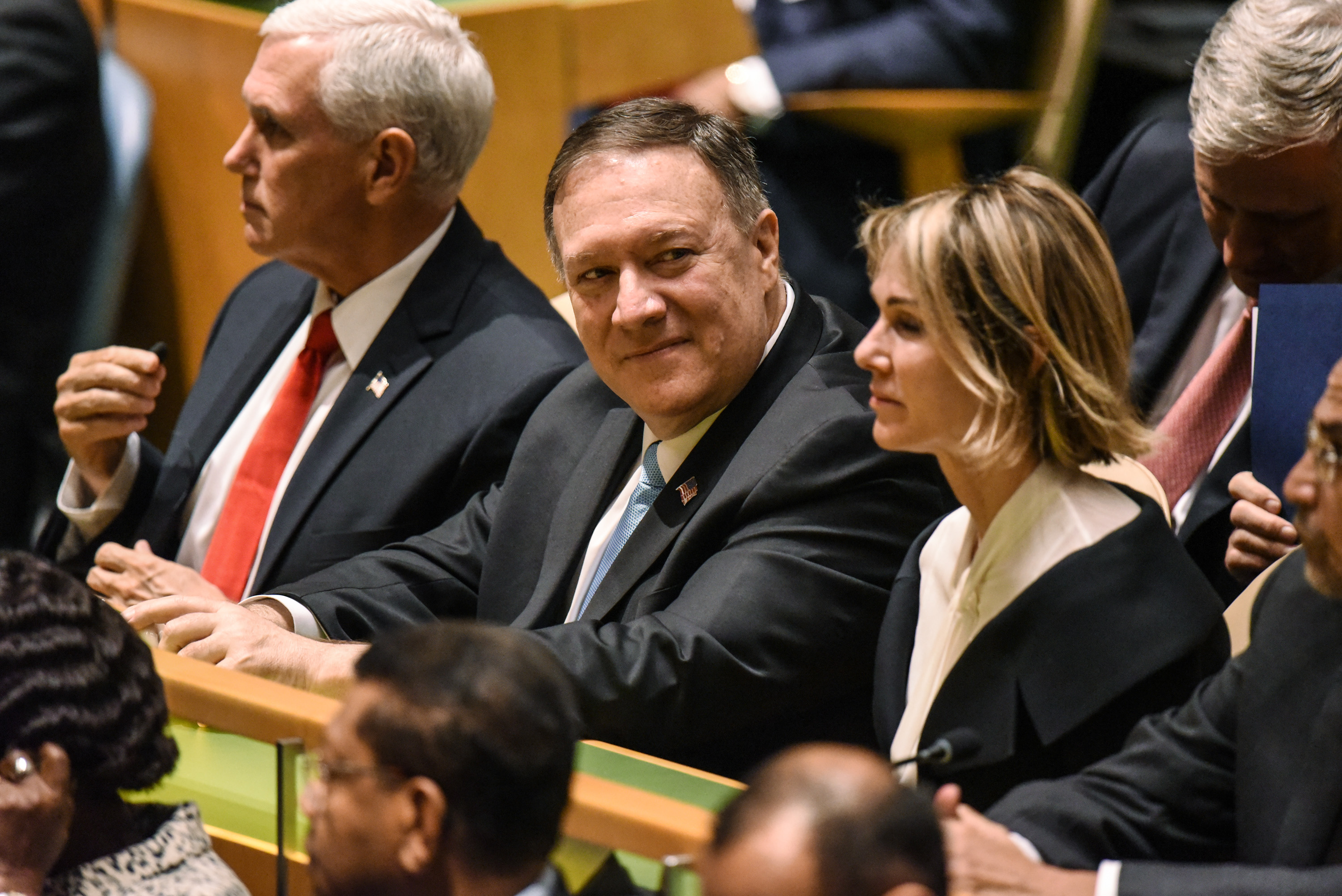 The HHS secretary also said the terms must always include language reminding U.N. agencies that “each nation has the sovereign right to implement related programs and activities consistent with their laws and policies, and that these terms in no way imply that there is an international right to abortion.”

“At the time of the Secretary’s speech yesterday, it was 19,” the spokeswoman said Tuesday. “Afterwards, the [Democratic Republic of the Congo] and Uganda also signed on. This statement was joined by diverse geographical and cultural traditions comprising four of the six key [World Health Organization] regional global divisions – making it especially strong.”