The House Committee on Energy and Commerce rejected a key drug pricing control bill in a stunning rebuke of House Speaker Nancy Pelosi and Democratic leadership.

Democratic Reps. Kurt Schrader, Scott Peters and Kathleen Rice voted alongside their Republican colleagues on the panel, creating a 29-29 tie on the vote to pass the legislation during a committee hearing Wednesday. The hearing was held to mark up parts of Democrats’ sweeping $3.5 trillion budget reconciliation package, the Build Back Better Act.

“For many years now, I’ve been committed to addressing drug prices in a meaningful way,” Schrader said during the markup. “Americans, regardless of political affiliation, have made it clear Congress has to actually act and get something done.” (RELATED: Democrats Are Going All-In On The Largest Budget In History. Even With Congressional Majorities, Its Passage Is Far From Certain)

The Oregon representative added that the committee should focus on bipartisan solutions to high drug prices. He also listed several provisions — including one that requires pharmaceutical companies to adjust prices based on an international index — in the bill, which he said would stifle innovation. 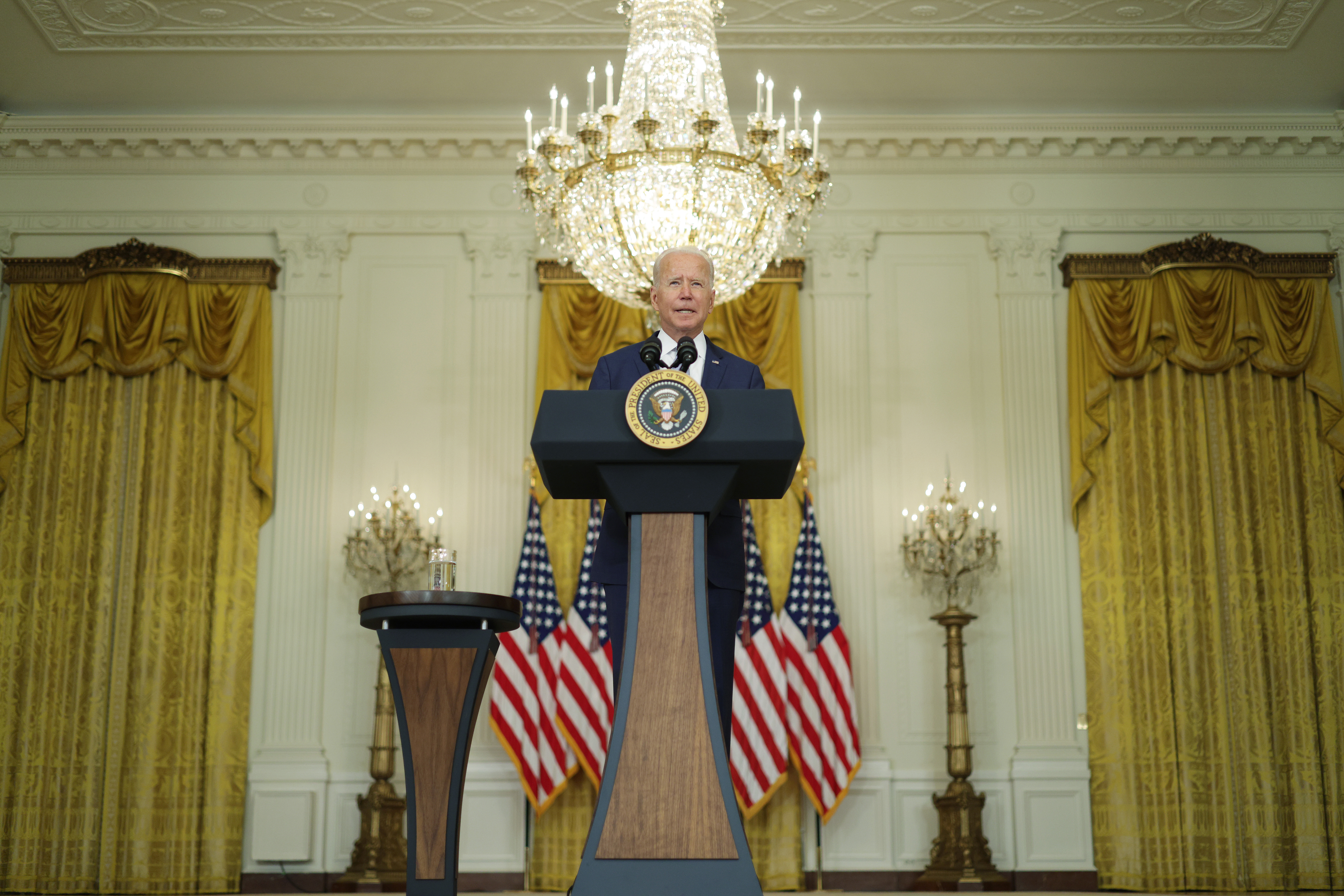 In addition to implementing the international index, the legislation would have allowed Medicare to negotiate prices directly with pharmaceutical companies and created a $2,000 limit on out-of-pocket costs for Medicare recipients, according to Politico.

“America will not win the future, if Speaker Pelosi’s socialist price controls were jammed in the Democrat’s reckless tax and spending spree,” Ranking Member Cathy McMorris Rodgers said in a statement following the vote. “It would lead to less innovation, fewer cures, and no hope for many people who deserve a fighting chance at life.” (RELATED: Democrats Block Bills Prohibiting Tax Increases Until Unemployment Rate, Inflation Return To Pre-Pandemic Levels)

Both Pelosi and President Joe Biden had pushed heavily for the bill’s passage in recent months.

“Why should we be paying two or three times what every other country in the world is paying for a similar drug? There’s so much we can do,” the president said during remarks on Aug. 12 at the White House.

Pelosi said the legislation was “bold action” to level the playing field for Americans. 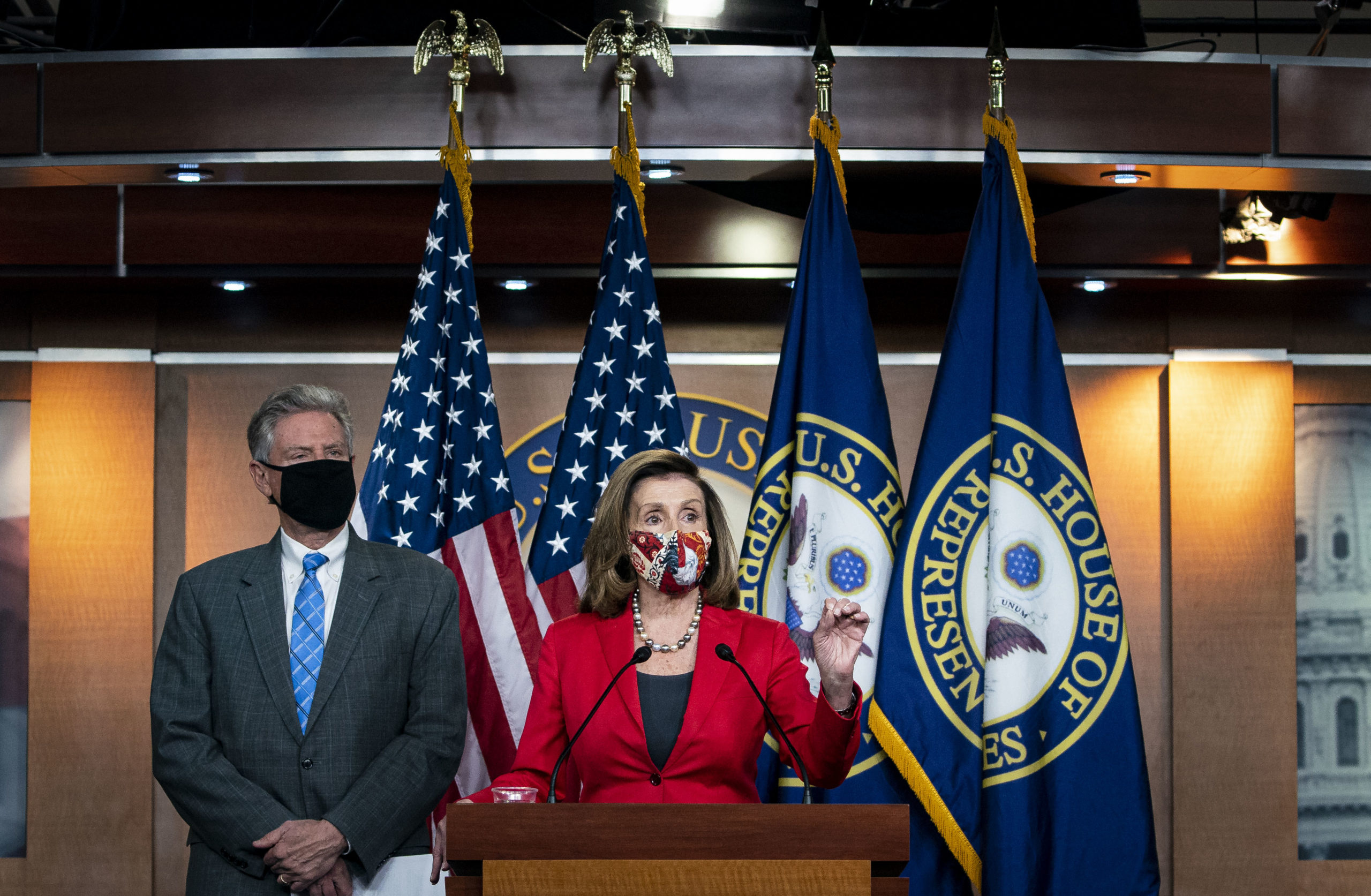 “Polling consistently shows immense bipartisan support for Democrats’ drug price negotiation legislation, including overwhelming majorities of Republicans and independents who are fed up with Big Pharma charging Americans so much more than they charge for the same medicines overseas,” Henry Connelly, a spokesperson for Pelosi, said in a statement Wednesday.

“Delivering lower drug costs is a top priority of the American people and will remain a cornerstone of the Build Back Better Act as work continues between the House, Senate and White House on the final bill,” he added.

Patrick Gaspard, CEO of the left-leaning Center for American Progress, said the three Democratic defectors were “prioritizing drug company profits over lower drug prices for the American people.” (RELATED: ‘An Impossible Position’: Moderate Democrat Won’t Vote For Reconciliation In Committee Unless She Sees Bill ‘In Its Entirety’)

Schrader, Peters and Rice have received a combined $2 million in campaign contributions from the pharmaceutical industry, according to Sawyer Hackett, executive director of the progressive political action committee People First Future.

PhRMA, a powerful group that represents pharmaceutical interests on Capitol Hill, had lobbied heavily against the legislation. The bill would harm the ability for U.S. companies to innovate if it was approved, the group said in an open letter to Congress on Wednesday.