An increase in noise from human activity on and around the oceans is making it difficult for fish to communicate with each other and threatening their survival.

The noise generated by fishing boats, ships, underwater oil and gas exploration, construction offshore and other human activity is creating confusion for many fish, according to a research paper published in the journal Science. Various types of fish rely on sound for communicating with each other about breeding locations, best feeding areas, and detecting predators.

“For many marine species, their attempts to communicate are being masked by sounds that humans have introduced,” said Carlos Duarte, a co-author of the research and marine ecologist at the Red Sea Research Center in Saudi Arabia. 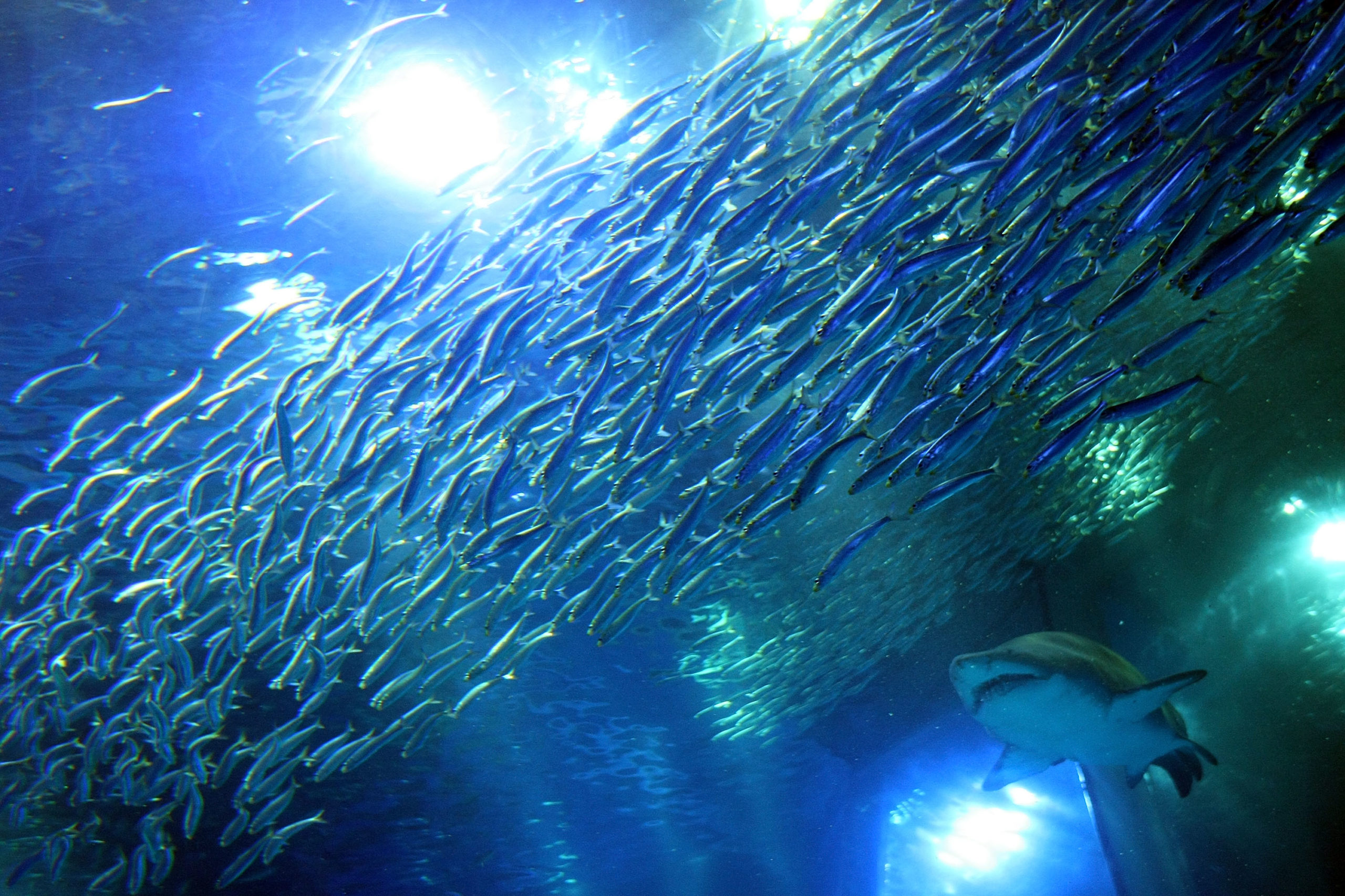 Researchers found that a wide range of marine life is being impacted by the changes in the ocean soundscape from huge Humpback whales to tiny snapping shrimp, according to the Associated Press. Scientists recorded fish sounds with underwater microphones and found the noise was about the same low frequency as shipping traffic noise, the AP reported. (RELATED: Offshore Wind Turbines Blamed For Killing Family Of Whales)

Some fish are now avoiding the noisiest areas, like the Red Sea, which is one of the world’s major shipping corridors, according to the AP. Since 1970, the number of marine animals has decreased by half, the research paper reports.

“When people think of threats facing the ocean, we often think of climate change, plastics and overfishing,” said Neil Hammerschlag, a University of Miami marine ecologist. “But noise pollution is another essential thing we need to be monitoring.”