A member of Alberta Premier Jason Kenney’s own caucus has accused him of breaking provincial COVID-19 social distancing rules by hosting a Tuesday dinner with other politicians.

“By now, many of you have seen the photos of several senior politicians wining and dining on the Sky Palace patio,” Member of the Legislative Assembly (MLA) Angela Pitt wrote Friday on her Facebook page. 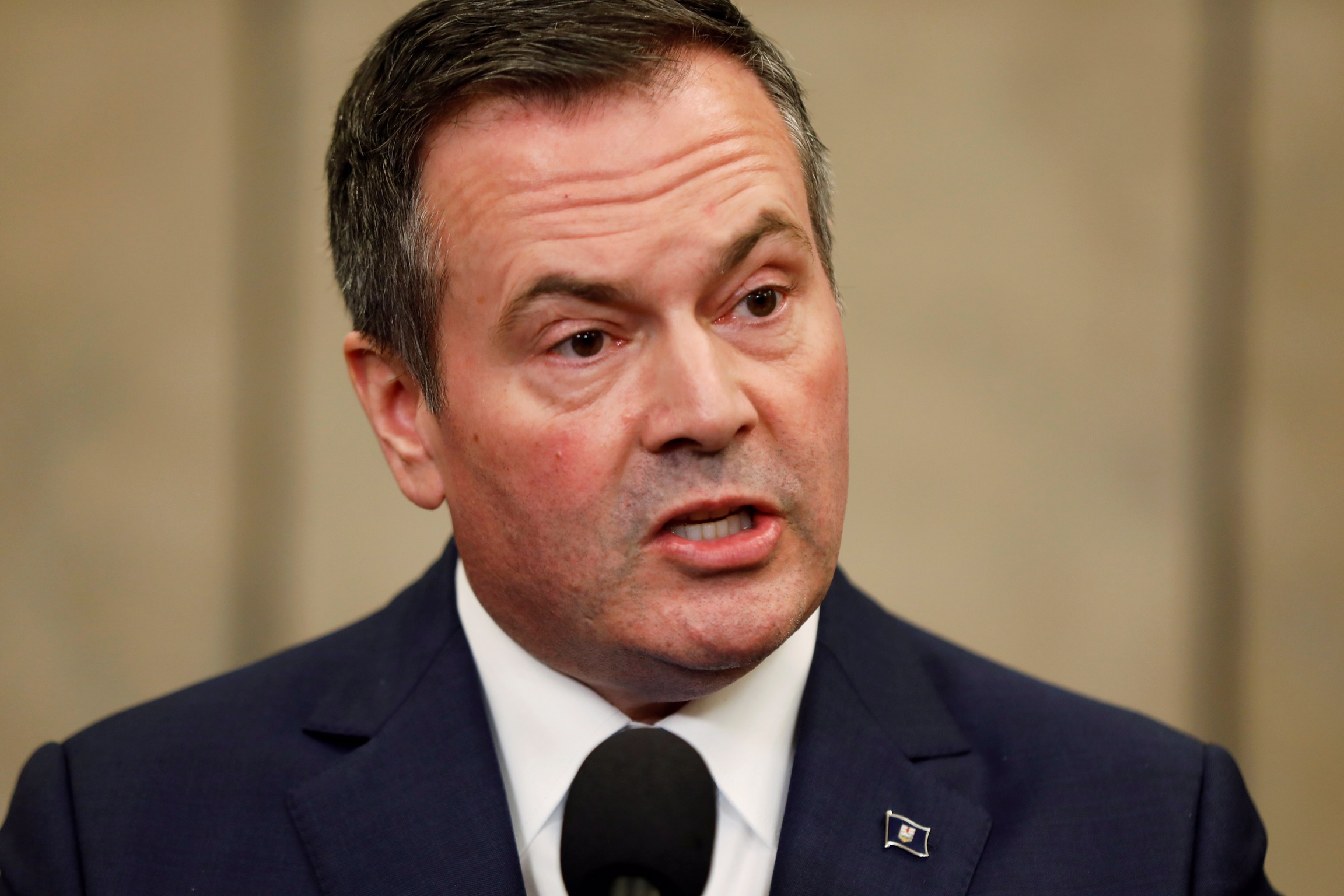 Pitt said she is being critical of her own United Conservative Party premier because “much of the public concern about this incident has been about the hypocrisy of senior officials breaking their own rules.”

The MLA said she decided to speak out because she is frustrated with watching “small businesses in my community being the constant target of government restrictions.[that] change over and over again.”

Alberta’s social distancing rules insist that groups of up to 10 exercise social distancing of six feet.
According to the Edmonton Journal, pictures of the event show Kenney’s group in close proximity without face masks.
Kenney has denied his rooftop soiree broke his own COVID-19 rules. “We made every reasonable effort to be physically distant outdoors rather than doing an indoor meeting fully compliant with the rules,” Kenney said during Thursday’s question period in the Alberta legislature.”We encourage all Albertans to get out there, enjoy the summer as we continue to relax the public health measures.”But Pitt disagreed, saying on her Facebook page: “I am calling on the Premier today to make the rules more consistent, to give businesses fairness, and to allow restaurants to safely operate in the same fashion in which the Premier just portrayed.”

Kenney has been under fire from conservatives for his severe lockdown measures. A “No More Jason Kenney Rodeo Rally” was planned for Saturday before the a court granted the province an injunction to shut it down. (RELATED: United Conservative Party Wins Election Overwhelmingly In Canada’s Oil Patch)

California Gov. Gavin Newsom pauses as he speaks during a news conference after touring the vaccination clinic at City College of San Francisco on April 06, 2021 in San Francisco, California. (Photo by Justin Sullivan/Getty Images)

American political leaders have been the target of accusations that they have contravened their own COVID-19 rules. Critics pummeled Democratic California Gov. Gavin Newsom for attending a lavish dinner party at The French Laundry in Napa Valley last November.

Democratic Michigan Gov. Gretchen Whitmer came under attack for traveling outside of the state in April and was accused of “rampant hypocrisy.”

REPORT: The Big Ten Is Waiting On A Decision From Notre Dame Before Further Possible Expansion