Infowars is documenting the downward decline of its home base in Austin, Texas as Democrat politicians push the city into the abyss.

Beginning in July, the city of Austin changed its public camping policies, now allowing individuals to set up tents in public spaces, even in front of businesses and homes.

Within days of the new policy, Infowars’ Adan Salazar published an article showing homeless people drying clothes and setting up mattresses in front of businesses, cooking on a brand new grill on a highway overpass, lounging on a couch in a parking lot and sleeping on the sidewalk in front of an upscale house.

Infowars host Owen Shroyer recently posted video of a man doing a creepy dance while wearing a mask resembling those worn in “The Purge” film franchise.

In the following video report, Shroyer went into a wooded area just yards away from a major road to expose the filthy conditions of just one of the city’s many homeless camps.

Fast-forward two months and the situation has only gotten worse, despite pushback from locals.

For example, Infowars reporters Owen Shroyer and Savanah Hernandez made local news after criticizing the Austin City Council and Mayor Steve Adler at a recent public forum on the issue.

Don’t be afraid to stand up to elected officials.

If we really want a change we need to stand up and fight for our city together.

On Tuesday, Shroyer held a “tent city cookout” across the street from the Austin City Hall to protest the city ordinance and bring more attention to the problem.

While the city spends millions of dollars on construction projects that take years to finish, they are having trouble keeping up with the filth created by the ever-growing number of shantytowns popping up.

On Tuesday, Fox 7 Austin reported that a notice from the city was placed in one densely populated homeless area, saying they will be cleaning it out this week.

However, it appears city officials only cleaned up the garbage around the areas, which will only return to their disgusting state within a matter of days.

Photographs taken by Infowars’ Harrison Smith in just a few hours on Thursday show the camps are still at-large and continue to spread garbage around the areas they are located, many of which are tourist hot spots. 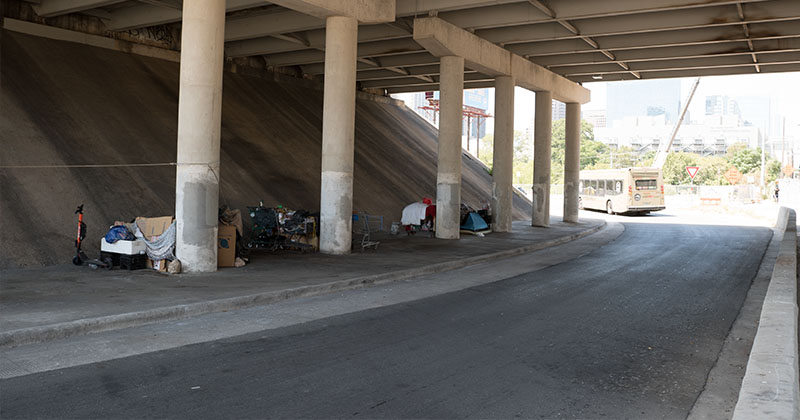 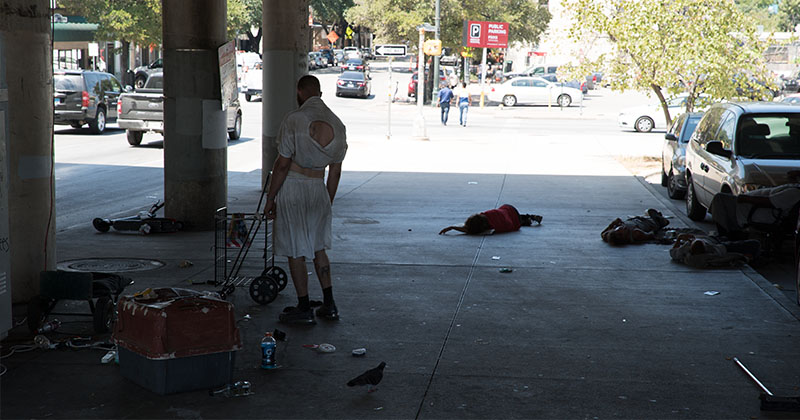 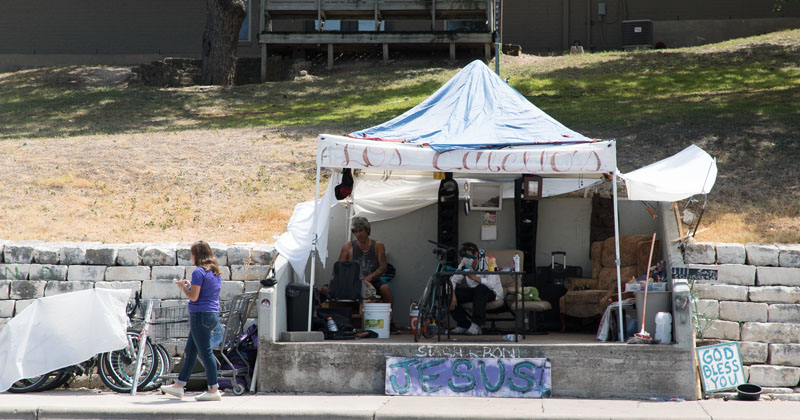 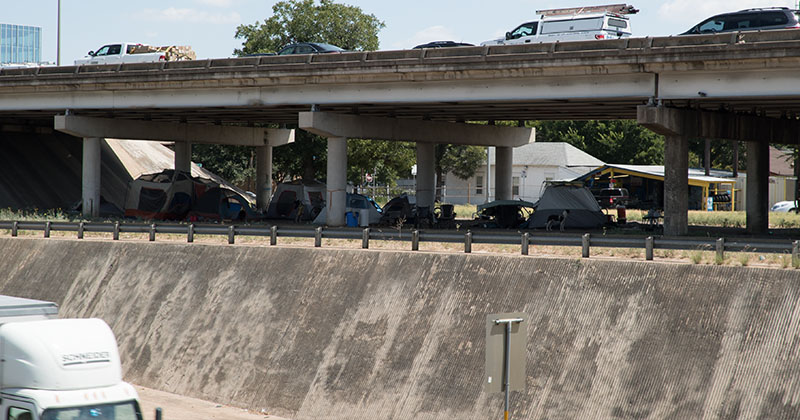 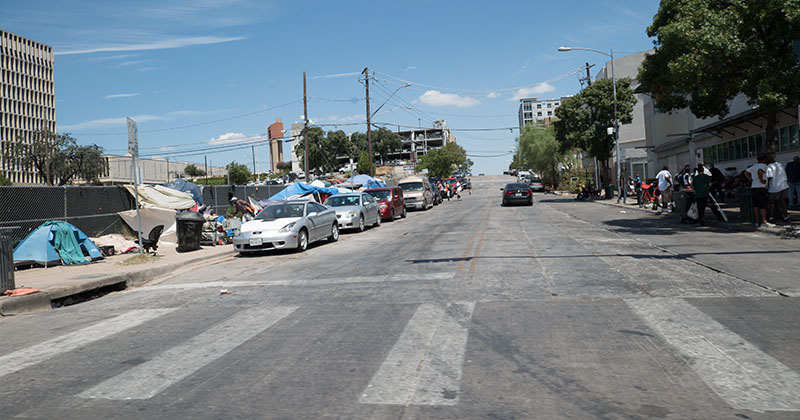 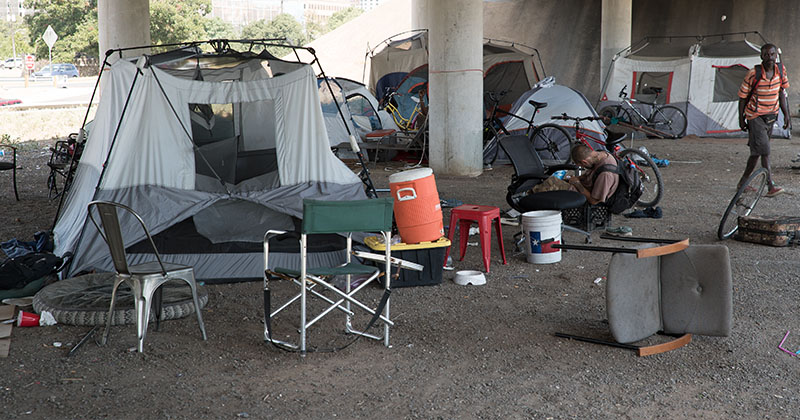 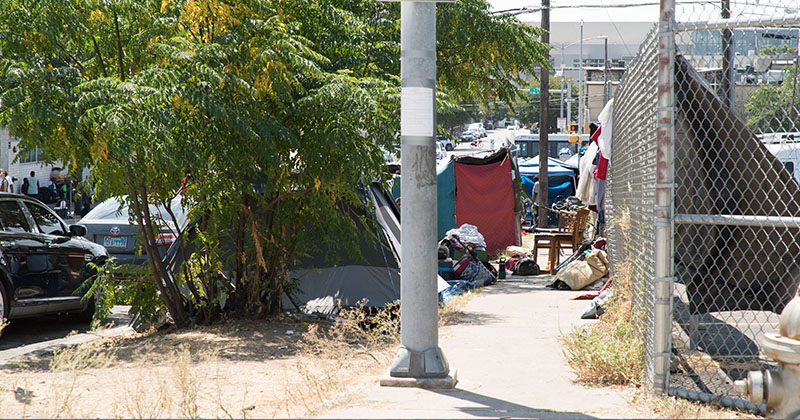 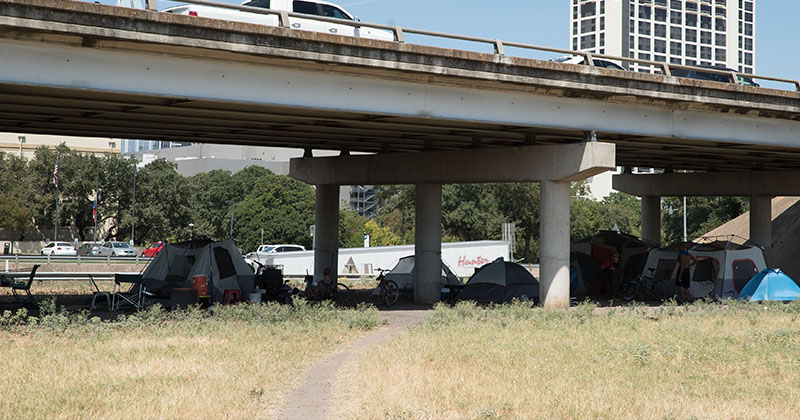 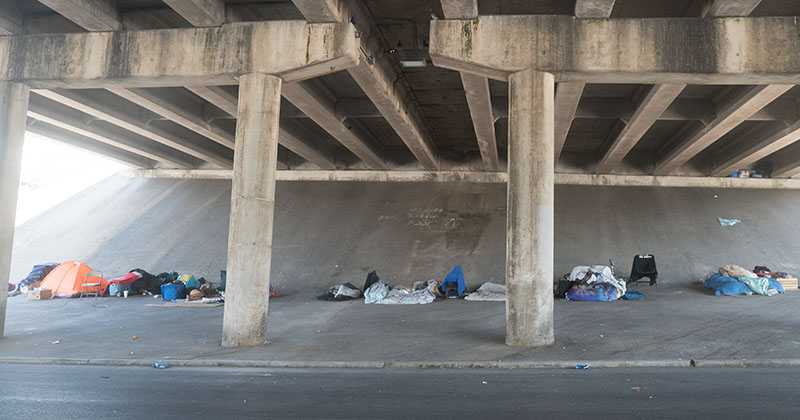 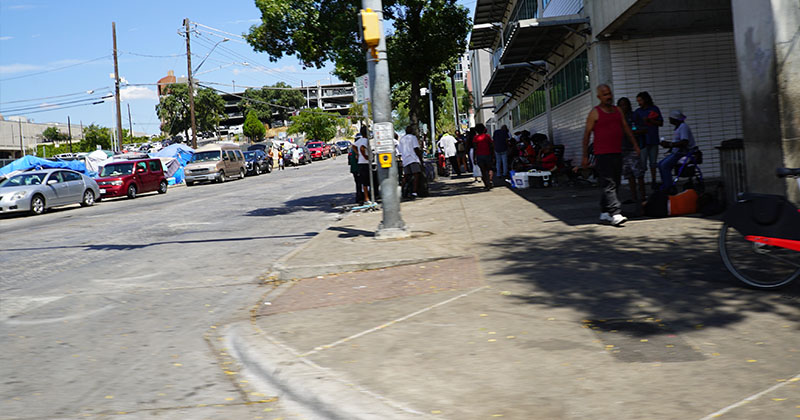 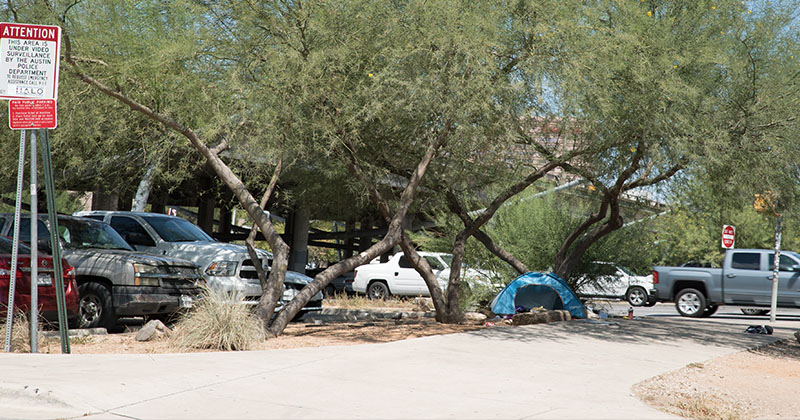 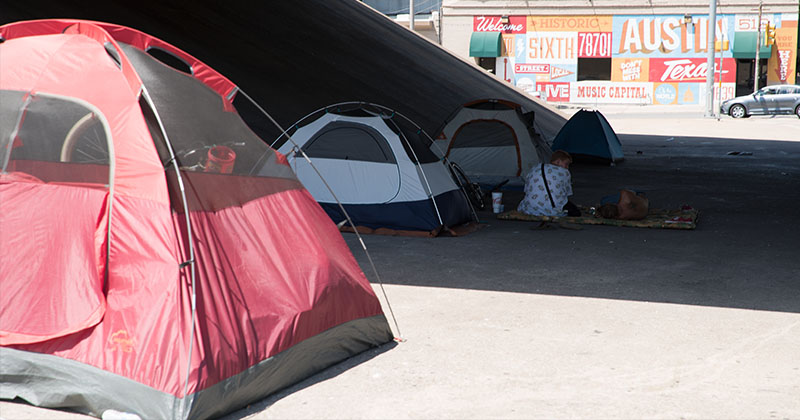 A new report by Kelen McBreen exposes the shocking level of filth now becoming common in Austin, Texas as even Owen Shroyer now has footage of the homeless epidemic spreading throughout the city.

Brandon from “That’s The Point” joins Owen Shroyer to shine a light on the similarities between Austin and California as liberal policies become more common in Texas.

The War Room goes mobile as Owen Shroyer feeds Austin’s homeless right from the comfort of his very own “tent city.”

Owen explains why all Americans should be concerned about failing liberal policies that ruin the inner cities. 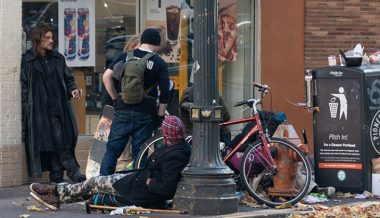