Just one day after he was detained for invading the House chamber and exposing the sham impeachment, Shroyer hit the streets of Hershey, Penn., ahead of President Trump’s rally to warn the public of the coup attempt.

One day prior, Shroyer took the news cycle by storm when he called out House Judiciary Committee Chairman Jerry Nadler (D-NY) at the start of proceedings Monday.

Democrats on Tuesday charged Trump with two articles of impeachment, including abuse of power and obstruction of Congress – quid pro quo and bribery were notably not mentioned. 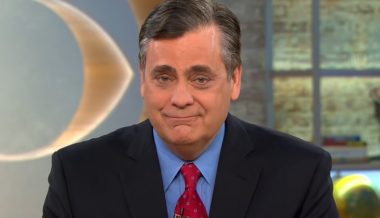