An external firm investigating an allegation that an Idaho student was forced to apologize in front of their class for being “white” concluded that there was no evidence of the incident.

Hawley Troxell, the law firm Boise State University (BSU) hired to investigate the claims, concluded their report nearly two months after a concerned community leader contacted the school about a video they watched on a friend’s phone, according to the report. 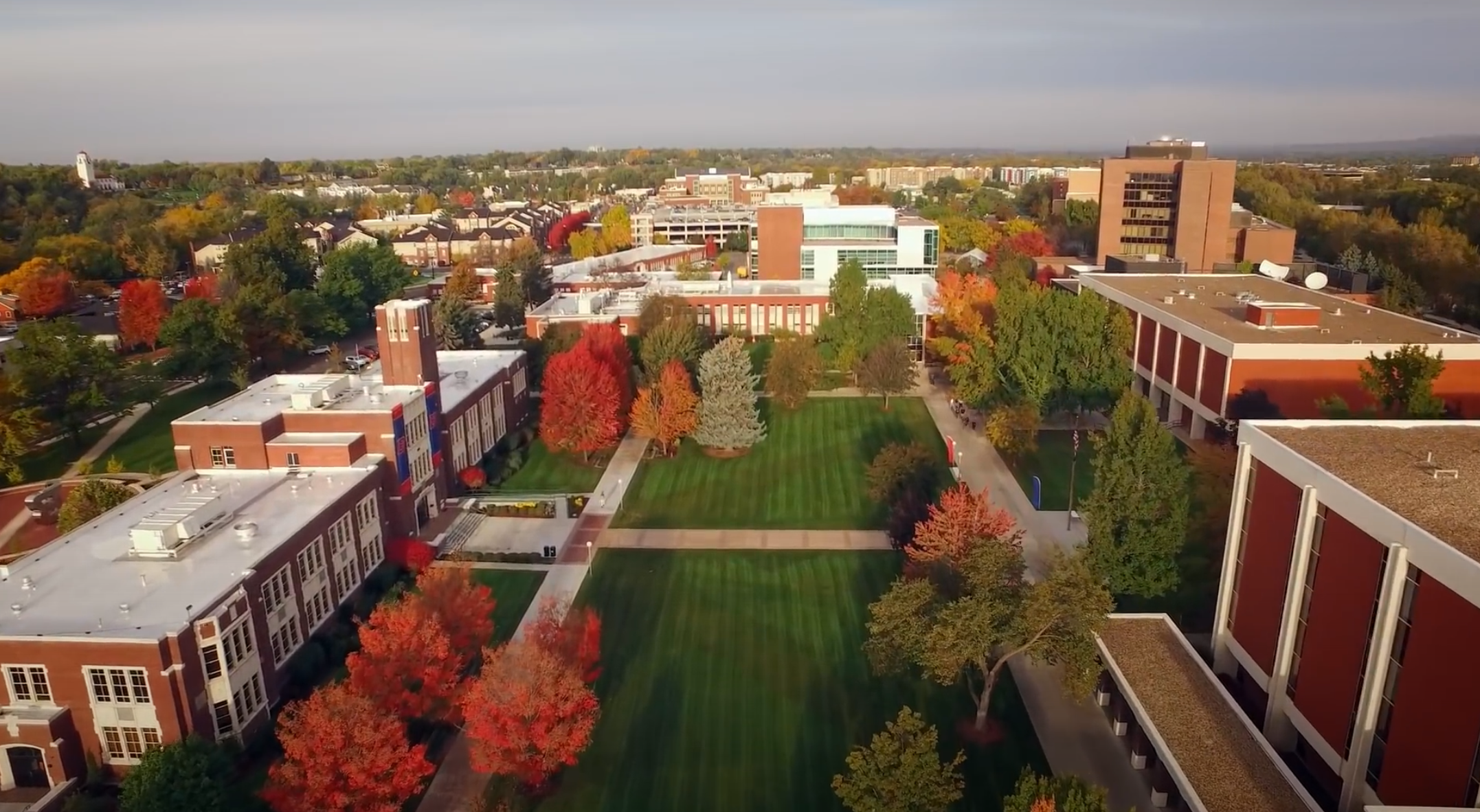 The individual, who is not a BSU student, told the school that the video depicted a white student being singled out by an instructor during a class discussion on “structural inequality, economics, and white privilege,” the report says. The student was then allegedly forced to apologize to the class for being “white” or for their “white privilege,” and then was taunted and verbally attacked by other students.

“It was alleged that the word ‘stupid’ was used during  the incident and that the student left the class in tears,” the report said.

BSU determined the class that the alleged incident took place in was called University Foundations 200. According to the university’s website, the class teaches students to “investigate how we practice our ethics together as engaged citizens creating an inclusive community.”

After the allegation, the university temporarily suspended all of the University Foundations 200 classes, pending the results of the report. The law firm interviewed the person who made the complaint, roughly 30 students, multiple instructors of the class, and other university employees, according to the report.

The firm investigated an incident that took place one week before the report to the school, which involved a “heated” exchange between an instructor and a student during a University Foundations 200 class. The discussion was on the topic of “structural inequality” and “capitalism and racism,” and the student said the instructor’s “logic was stupid” when the discussion turned to universal health care.

The student told the law firm that they misspoke, and the instructor told the firm that they did not think the student had called them stupid “but was only taking issue with the logic used.” The student said she became frustrated because other students misinterpreted her comment, and she “left the Zoom session early and was crying,” the report said.

None of the students reported the discussion that day as  mentioning white privilege or any instances of name calling and no one was forced to apologize for their race, according to the report.

“After conducting our investigation, we were unable to substantiate the alleged instance of  a student being mistreated in a UF 200 course as described by the Complainant,” the report concluded.

The firm said that no student who participated in the investigation said that they were forced to apologize for their skin color, or were singled out or called names in class.

There was also no evidence the firm found that indicated any violation of the university’s non-discrimination and anti-harassment policies, the report said.

Although outside the investigtaion’s scope, the firm wrote that no student they spoke to reported “being directed or otherwise compelled to personally affirm, adopt, or adhere to the tenets prohibited” in the bill.