Basing their theory on certain “aberrations” in the seismic data they examined, the science team postulates that there may be thick piles of metallic crystals “snowing down” onto our planet’s core.

A team of researchers from the United States and China delved into the mysteries of Earth’s deepest reaches, claiming that our planet’s core might be covered with a thick layer of metallic dust that somewhat resembles snow.

Alex Jones breaks down the massive failure the partisan impeachment scam has become.

According to the University of Texas at Austin’s news website, a new study led by an associate professor at Sichuan University in China named Youjun Zhang postulates that particles of iron, “much heavier than any snowflake on Earth’s surface”, fall from the outer core and create piles “up to 200 miles thick” on top of the inner core.

“It’s sort of a bizarre thing to think about,” said Nick Dygert, assistant professor at the University of Tennessee and co-author of the study. “You have crystals within the outer core snowing down onto the inner core over a distance of several hundred kilometres.”

As the media outlet notes, since it is impossible to actually sample our planet’s core, researchers studied it by analyzing the signals recorded from seismic waves that travel through Earth.

Having noticed certain “aberrations” in the seismic data, with the aforementioned waves apparently travelling faster than expected through the eastern hemisphere of the top inner core, and slower than expected when moving through the base of the outer core, the scientists came up with the “iron snow-capped core” in a bid to explain this phenomenon.

“The inner-core boundary is not a simple and smooth surface, which may affect the thermal conduction and the convections of the core,” Zhang said.

The research is already available online and is expected to be published in the print edition of the journal JGR Solid Earth on 23 December. 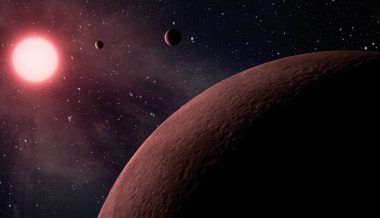 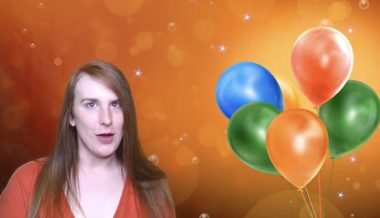