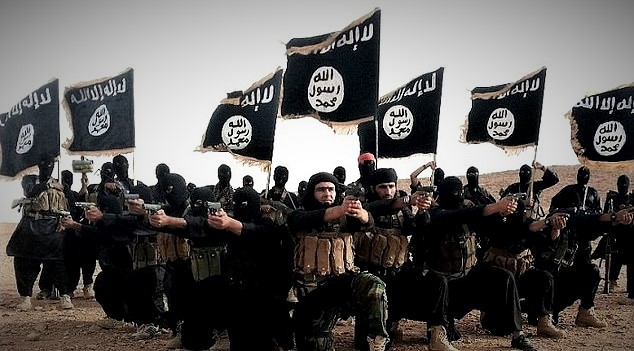 “ISIS” announced that it claims responsibility for 3 targeting operations of the “SDF” in the governorates of Raqqa and Deir Al-Zour during the past few days.

The organization issued a statement claiming its responsibility for targeting a funeral procession for the “SDF” in the “Al-Karamah” area in the eastern countryside of Raqqa, using a number of explosive devices that killed and wounded about 10 militants from the “SDF”, according to the statement of “ISIS”.

In another operation, ISIS claimed responsibility for targeting a headquarters of the SDF in the town of “Al-Tayyana” in the eastern countryside of Deir Al-Zour, using automatic weapons and mortars, which resulted in casualties among the “SDF” militants and material damage to the headquarters.

The statement of “ISIS” stated that its militants targeted a “Hummer” military vehicle belonging to the “SDF”, in the town of “Dhibyan” east of Deir Al-Zour, without clarifying the results of the operation, while no official statement was issued by the “SDF” in response to the statement.

It’s noteworthy that the 3 operations of “ISIS” and its claim of responsibility coincide with the “SDF” security campaign that is being implemented in “Al-Hol” camp under the pretext of searching for cells affiliated with the organization accused of carrying out assassinations inside the camp.