US and Japan conduct war games amid rising China-Taiwan tensions

US and Japan conduct war games amid rising China-Taiwan tensions

The US and Japan have been conducting war games and joint military exercises in the event of a conflict with China over Taiwan, amid escalating concerns over the Chinese military’s assertive activity. US and Japanese military officials began serious planning for a possible conflict in the final year of the Trump administration, according to six people who requested anonymity.

It’s Getting More Likely The Japanese Would Fight For Taiwan

It’s Getting More Likely The Japanese Would Fight For Taiwan 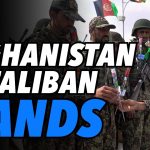 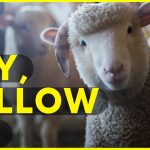 Database formed by Big Tech, Paypal and travel sites, to flag and punish…