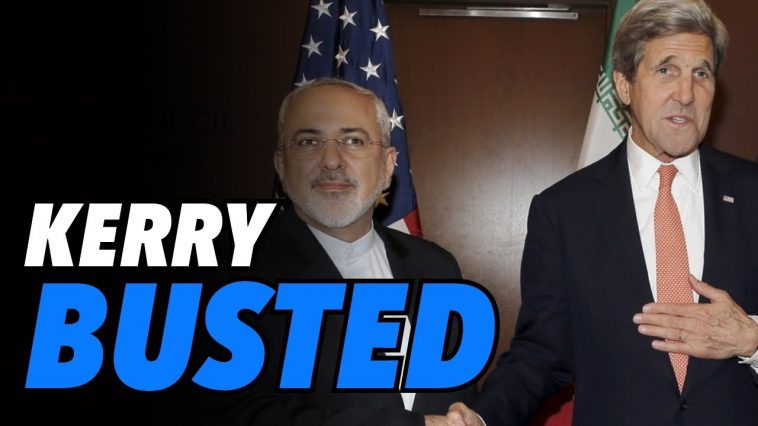 US climate envoy John Kerry has denied passing information on Israeli military ops in Syria to his one-time Iranian counterpart, Foreign Minister Javad Zarif, who made the charge in leaked audio, enraging Republican critics. A controversial recording leaked to the New York Times on Sunday captured a far-reaching, hours-long discussion between Zarif and economist Saeed Leylaz. 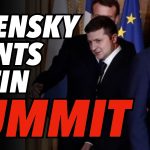 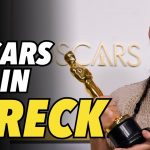