Johnson’s Latest Folly: UK SAS Troops To Stay in Afghanistan as US Troops Pull Out and Afghan Troops Flee

The British government is poised to keep a small special forces contingent on the ground in Afghanistan, The Telegraph has reported, after the Taliban made significant ground gains amid the US withdrawal. Days after the US and its NATO allies pulled out of the coalition’s main base in the country, Afghan troops retreated and the Taliban captured swaths of territory, including a key district in Kandahar province.

British Special Forces are being lined up to remain in Afghanistan after soldiers withdraw, The Telegraph can reveal. Boris Johnson is expected to make a final decision on Monday at a meeting of the National Security Council. 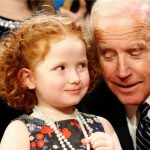 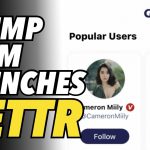 The Dragon Warns the Mouse: China Tells Britain Not To “Tempt Fate” with Its Warships in the South China Sea