Kate Middleton is just like all the other moms and that’s thanks to a secret pub door that reportedly was created for her brother-in-law, Prince Harry.

The Duchess of Cambridge recently joined several other parents for a “meet and greet” at the Hollywood Arms pub and restaurant in the Chelsea neighborhood of London and was able to get into the place with the help of a secret entrance, according to the Daily Mail in a piece published Sunday. (RELATED: Report: Meghan Markle And Kate Middleton’s Alleged Feud Really Between Prince Harry And Prince William) 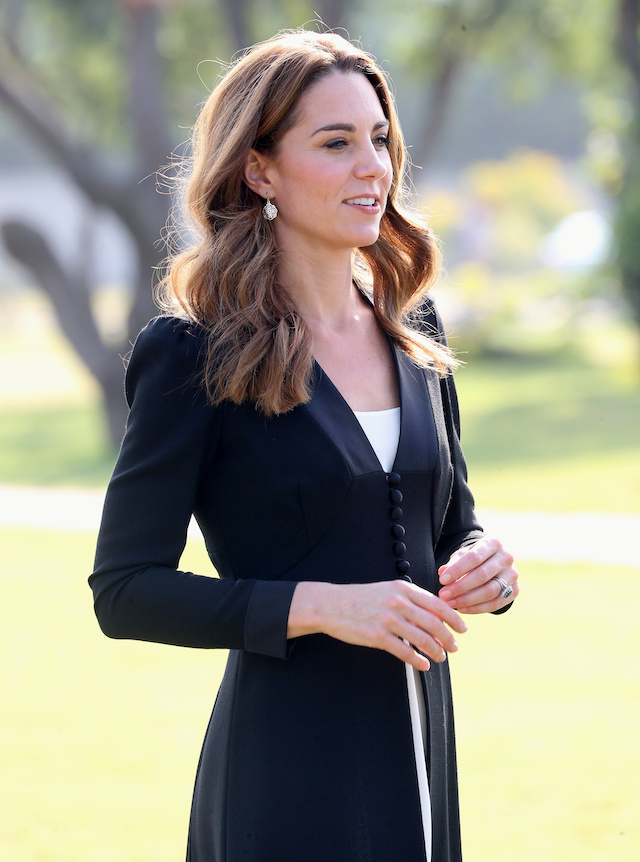 The special doorway, which is reportedly tied to her brother-in-law’s bachelor days, is located in the rear alley, allowing Middleton to pass in and out without someone capturing her appearance on their phones. (RELATED: 18 Times Meghan Markle Already Looked Like Royalty [SLIDESHOW])

When it comes to raising Kate’s kids, a source close to the duchess previously told the outlet, she wants to maintain as much “normality” as she can for them.

“She wants to emulate her upbringing, living in the countryside with a close-knit family,” the friend of the royal shared. “She desperately wants that normality for her own kids.”

“It’s the perfect little family unit and she’s an amazing mum, so hands-on and involved with everything,” added another friend.

‘They Will Not Stop Until Real Blood Is Spilled’: Chris Bedford And Tucker Carlson Discuss The Meaning Of Statue Removals

‘Population Immunity’: Dr. Atlas Explains Why We Shouldn’t Freak Out About The Spike In COVID-19 Cases

US plans to invade Venezuela through Colombia