Ride-share companies like Uber and Lyft have been using incentives to make the gig economy more attractive in an attempt to recruit drivers as a shortage of drivers pushes prices up, The Wall Street Journal reported.

Incentives for drivers to return are an attempt to rectify rising fare prices and a lack of drivers in the market, but the labor scarcity isn’t supposed to end soon, the WSJ reported. Long term solutions might be needed in the gig-economy as a result. (RELATED: Uber, Lyft Drivers Continue Fight For Unions Despite Consequences)

“This is a moment of deep introspection and reflection for a company like ours to pause and say, ‘How do we make the proposition for drivers more attractive longer term?” Carrol Chang, Uber’s chief of driver operations for the U.S. and Canada told the WSJ. “It is absolutely a reckoning.”

Some of the incentives include funding education and career building programs for its drivers, the WSJ reported. Lyft said it might try to reduce drivers’ expenses like buying gas, insurance or even vehicles.

Ride-share companies are not the only industry experiencing a labor shortage, companies nationwide have raised their wages in an attempt to get individuals back to work as increased pandemic unemployment benefits continue on the federal level.

These efforts are the first in a series of actions Uber and Lyft plan to announce in future weeks, but analysts don’t expect them to solve labor shortages, the WSJ reported. 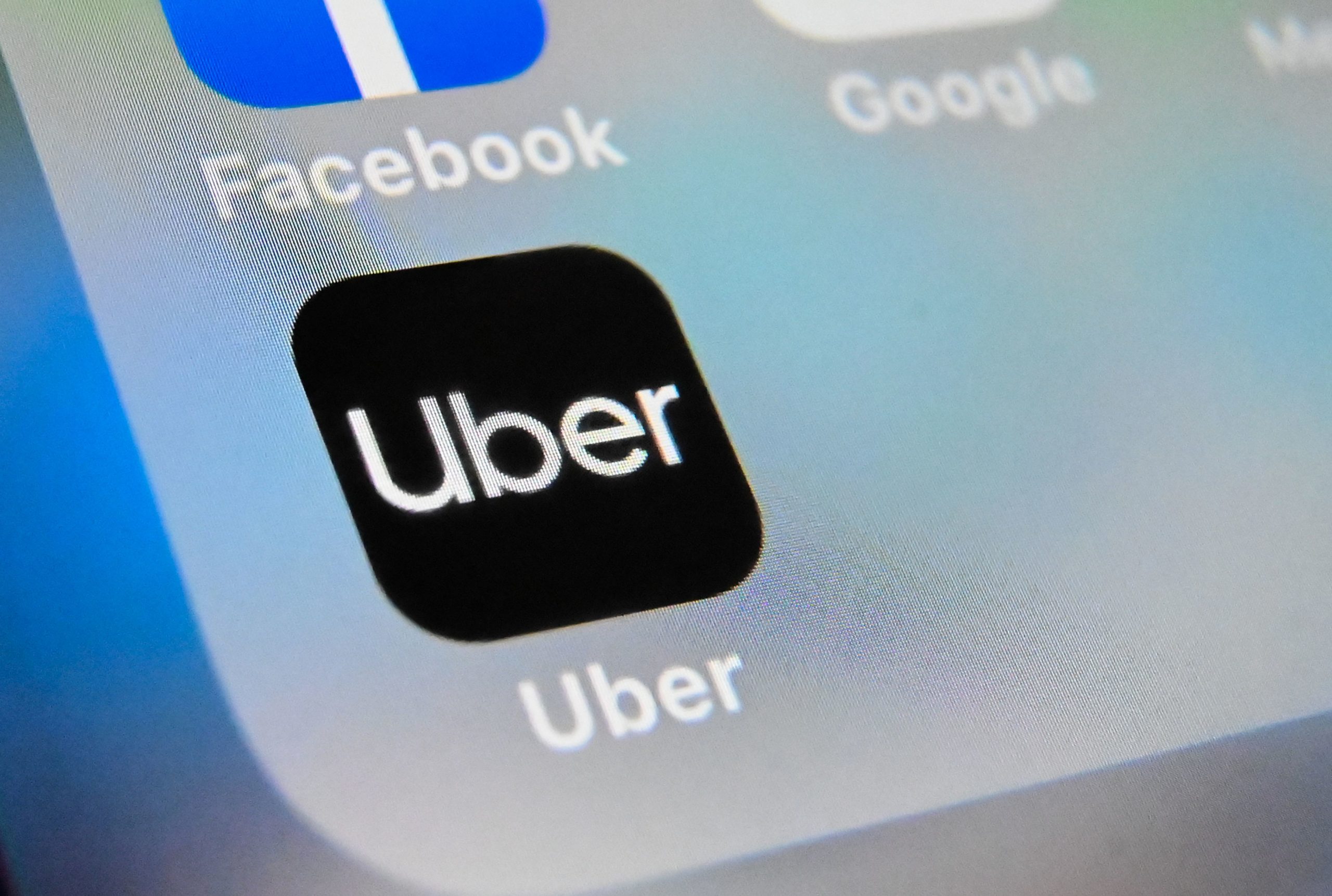 A picture taken on October 1, 2019 shows the logo of Uber app displayed on a tablet screen, in Lille, northern France. (Photo by DENIS CHARLET/AFP via Getty Images)

In the long term, one expert, Youssef Squali, said he expects prices to remain a few extra dollars higher than they were pre-pandemic, but that they will come down from current levels, who covers the ride-share sector for Truist Securities, the WSJ reported. Fares in the U.S. were up 79% from the same time in 2019 before the pandemic, Gridwise Inc., which tracks Uber and Lyft prices, estimated.

While short-term incentives might help initially, it doesn’t fix the main issue, which is pay and the fact that what drivers make isn’t correlated to what riders pay, the WSJ reported. When riders pay surging prices as a result of increased demand it doesn’t necessarily mean drivers get paid by the same multiple.

It might “look really nice on a screen saying we’re going to give you this and that, but at the end of the day does that actually put money in my bank account?” Robert Thompson, a 50 year old who drives part-time for Uber and Lyft in New Hampshire told the WSJ.

Chang said Uber just launched a weekly email for drivers with information such as the busiest times and locations in their areas and the WSJ reported that Lyft is doing something similar. These added perks and benefits are expected to continue past the price surges and labor shortage.