When the final state polls closed at 8:00 pm ET, Biden was winning by roughly 40 points.

Biden had opened up a substantial lead in the days heading into Tuesday’s votes, holding a more than 20 point national advantage over Vermont Independent Sen. Bernie Sanders, according to the Real Clear Politics polling average. (RELATED: A Pandemic Primary: How Coronavirus Will Change The Election For Trump, Biden, Bernie And The Voters) 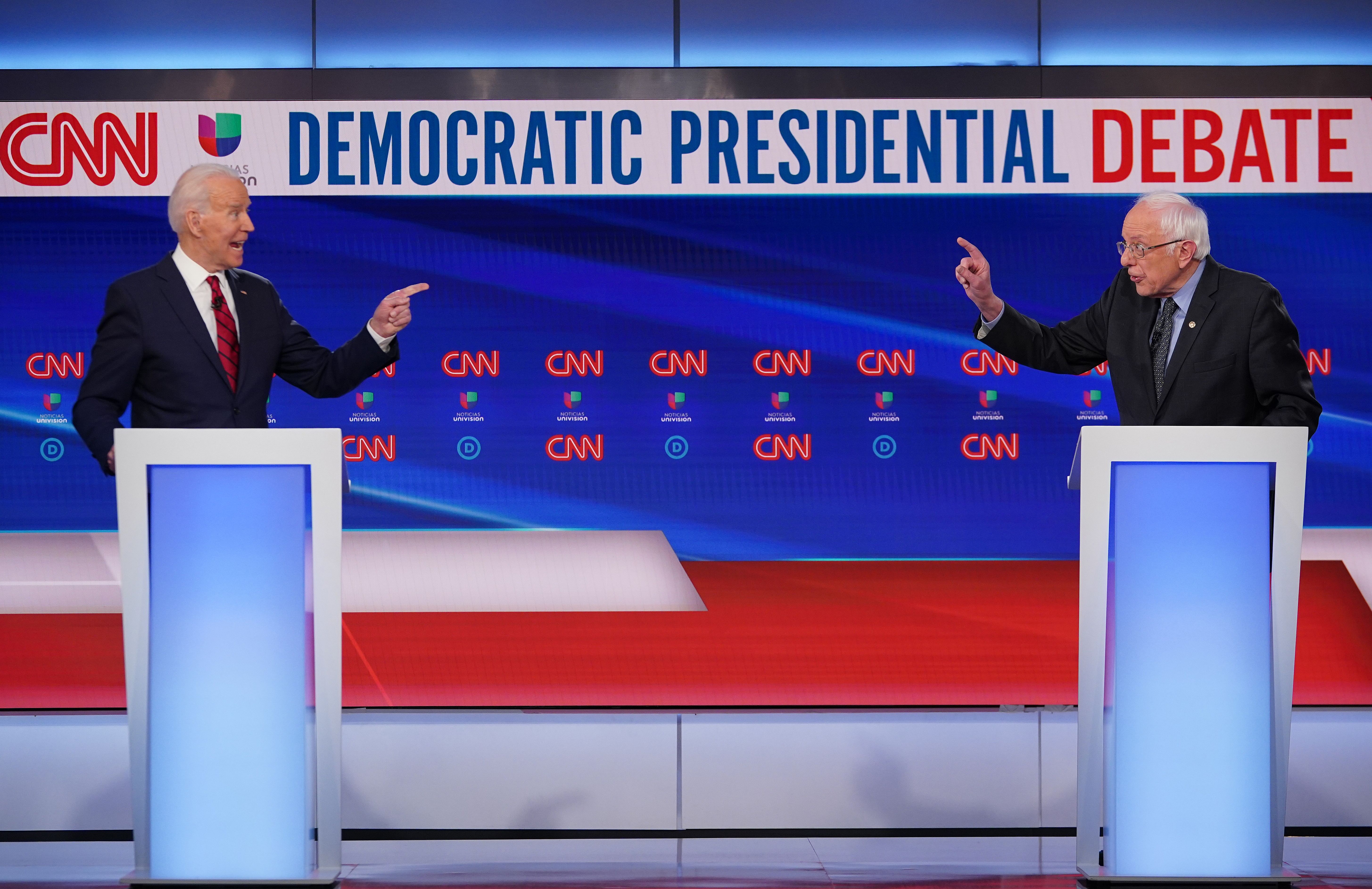 As of Tuesday morning, Biden held a 150 pledged delegate lead, and he will likely earn a significant portion of Florida’s 219 pledged delegates, the most at stake of the states to vote on March 17.

Sanders had additionally caused further obstacles for himself amongst Florida’s sizable Cuban population with his recent comments on former Cuban dictator Fidel Castro. At Sunday’s one-on-one debate with Biden in Washington, D.C. he yet again doubled down on praising the literacy program Castro started in Cuba.

Florida is one of the states hardest hit by the coronavirus pandemic. Coupled with the fact that state average age is in the top 5 oldest in the nation, pundits speculated that Florida could see a reduced primary turnout. Some polling stations opened late after workers failed to show up on time over coronavirus fears, yet Gov. Ron DeSantis said Monday “we’re not going to panic.” (RELATED: Here’s What Every State In America Is Doing To Fight Coronavirus) 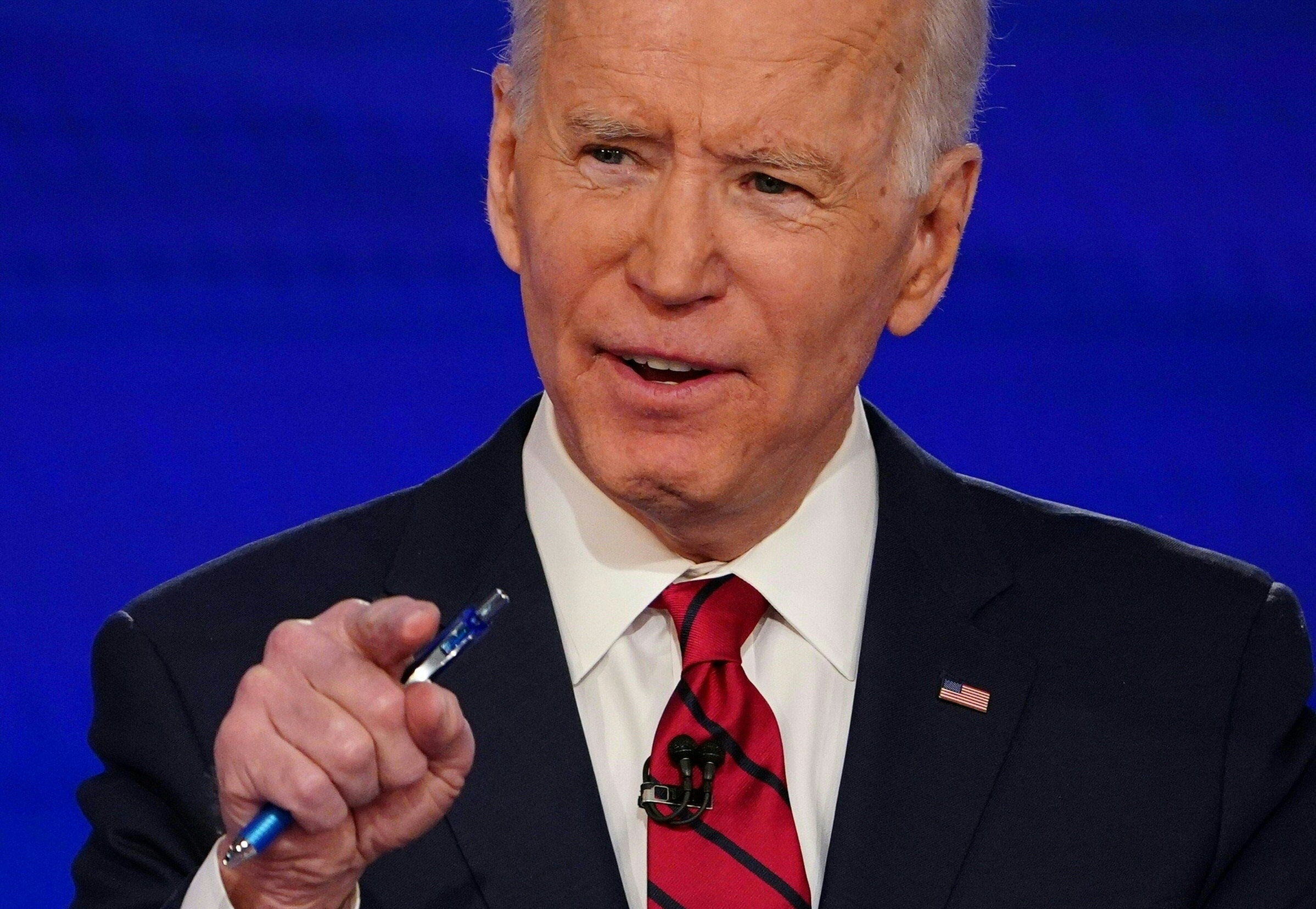 “I think that when you go and cancel that, I mean, the signal that that sends is somehow that we’re paralyzed,” he explained. “I don’t think that’s the case. I think we’re taking prudent steps.”

Former Secretary of State Hillary Clinton beat Sanders in Florida by more than 30 points in the 2016 primary.

Three other states — Ohio, Illinois, and Arizona — were also scheduled to hold their primaries on Tuesday, yet Ohio Gov. Mike DeWine postponed Ohio’s until June. Several other states set to vote in the coming weeks have all postponed primaries, including Georgia, Louisiana, Kentucky, and Maryland.

After Tuesday, 58% of all delegates in the Democratic primary will have been awarded. Biden still needs to earn 1,9991 to win the nomination and avoid a brokered convention