An October 10, 2020, a pro-Trump rally in Beverly Hills, California, was not only large and energetic, but was comprised of people from all walks of life, various races, and even genders.

There were at least two previous pro-Trump rallies in Beverly Hills, the most recent on October 3, 2020. Breitbart News reported that that rally was crashed by BLM and Anitifa, with demonstrators holding signs that read, “NAZI TRUMPS FUCK OFF!” and “DEPORT NAZI SCUM.”

Whitney R., who attended last Saturday’s rally and the one before it, told Breitbart News that today’s was “the largest” rally with the “most diverse turnout.”

Whitney added, “The energy was running high and American pride was everywhere.”

Numerous photos taken at the rally show the crowd and the pro-Trump, pro-America passion: 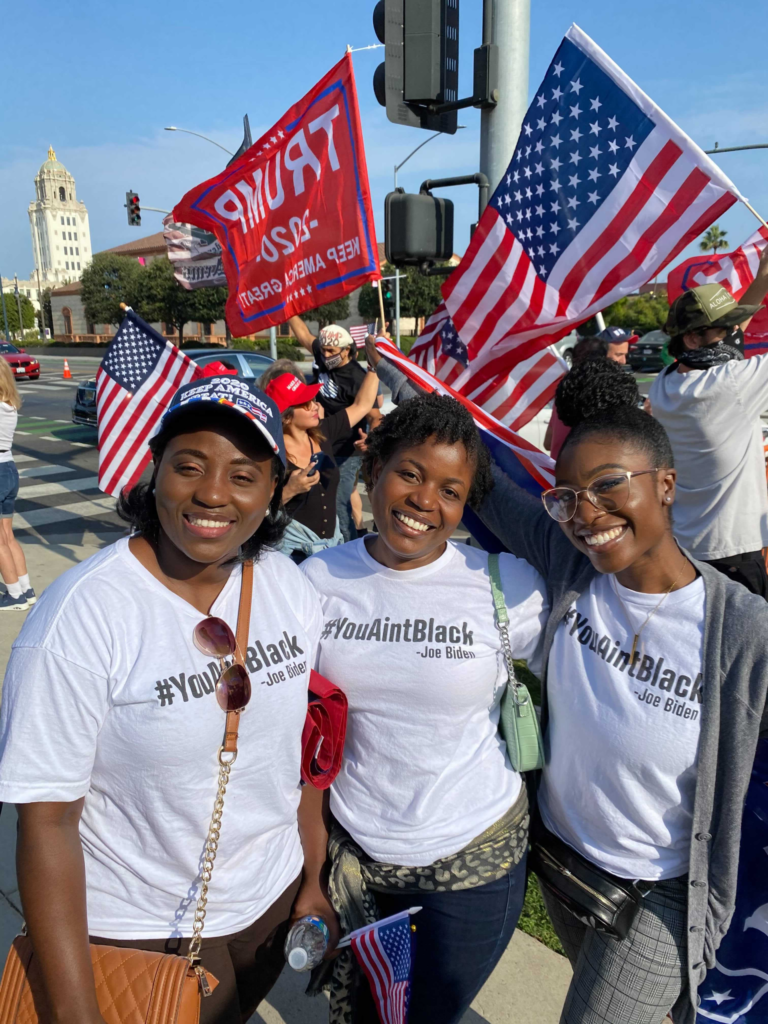 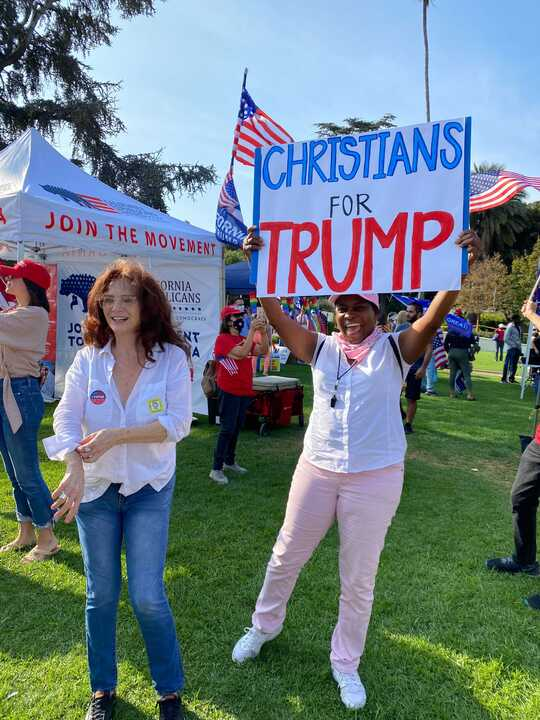 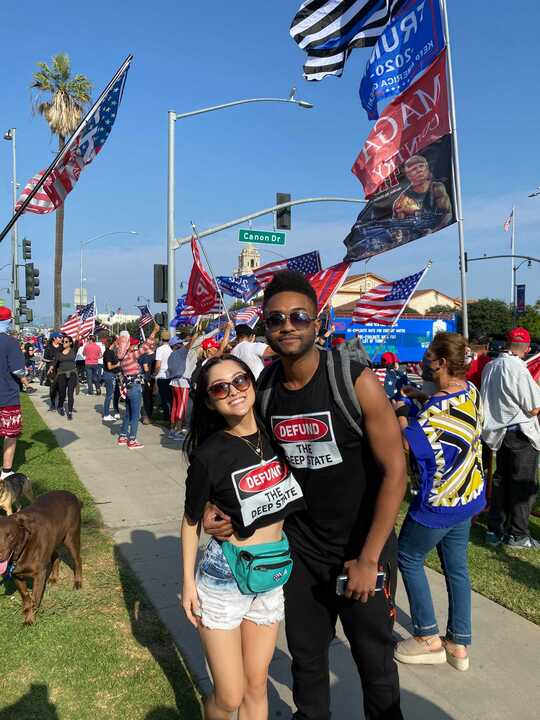 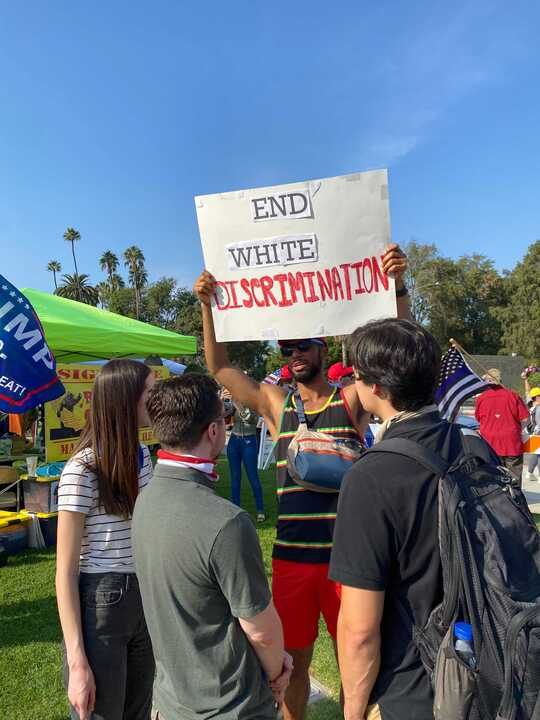 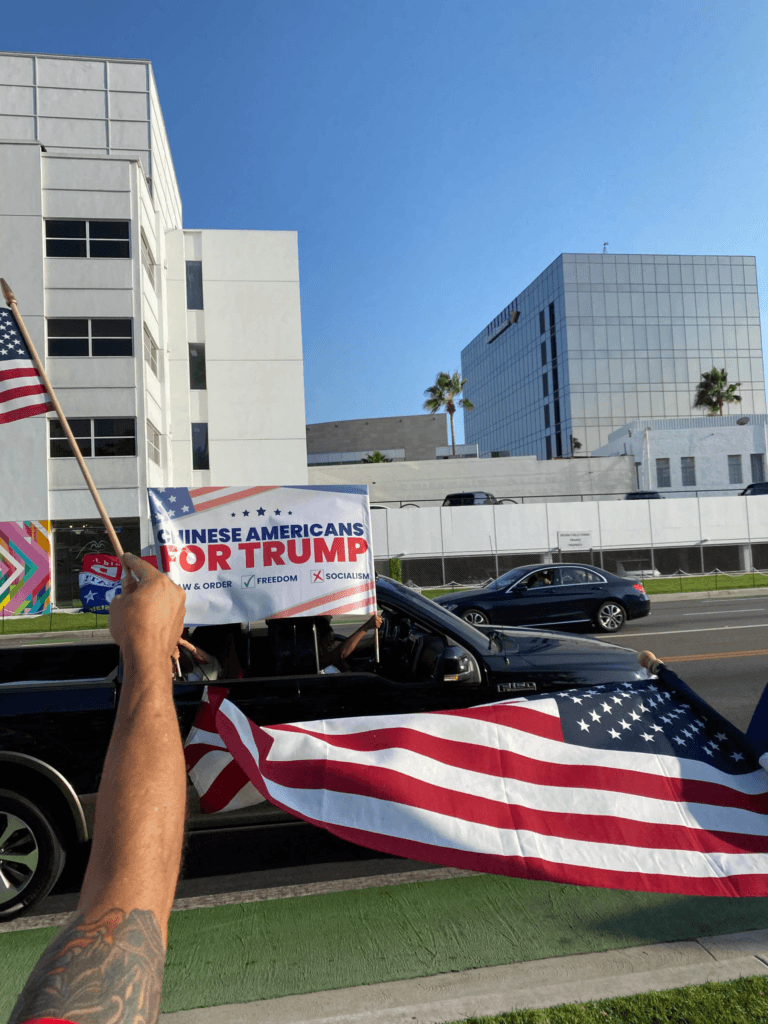 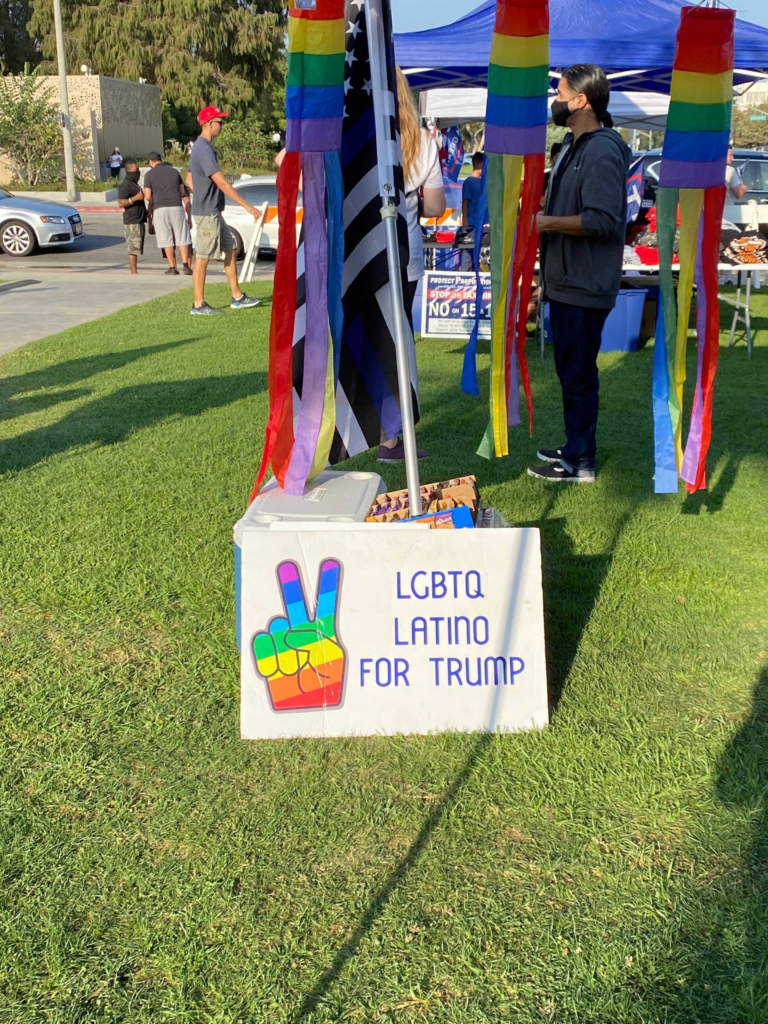 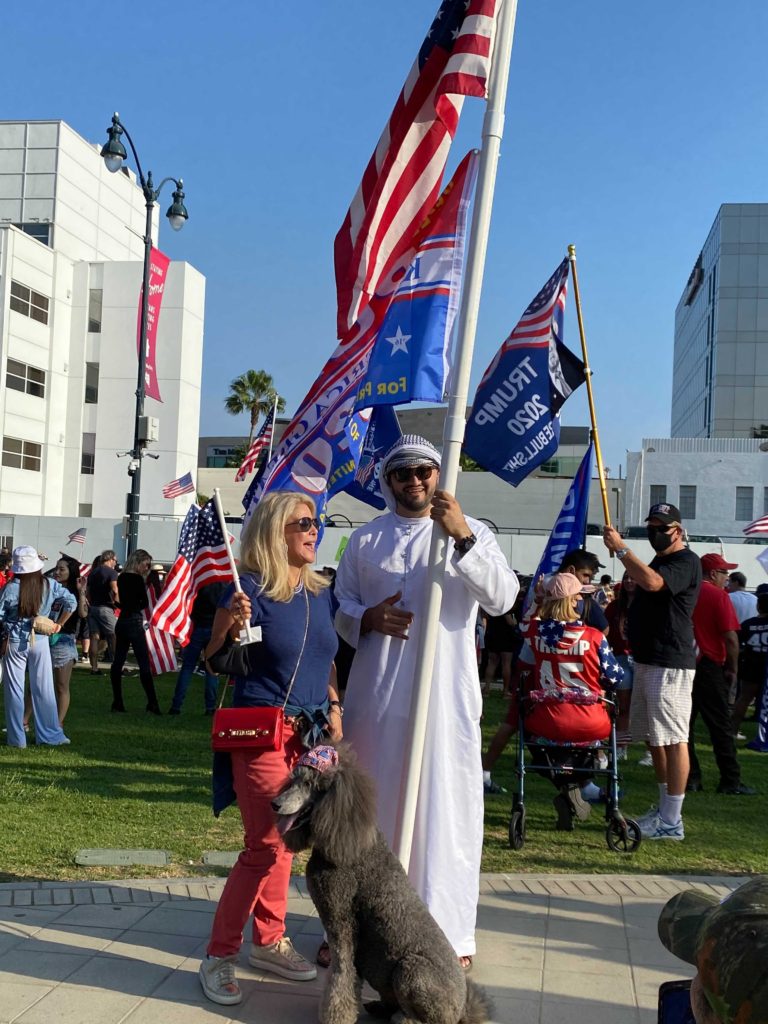 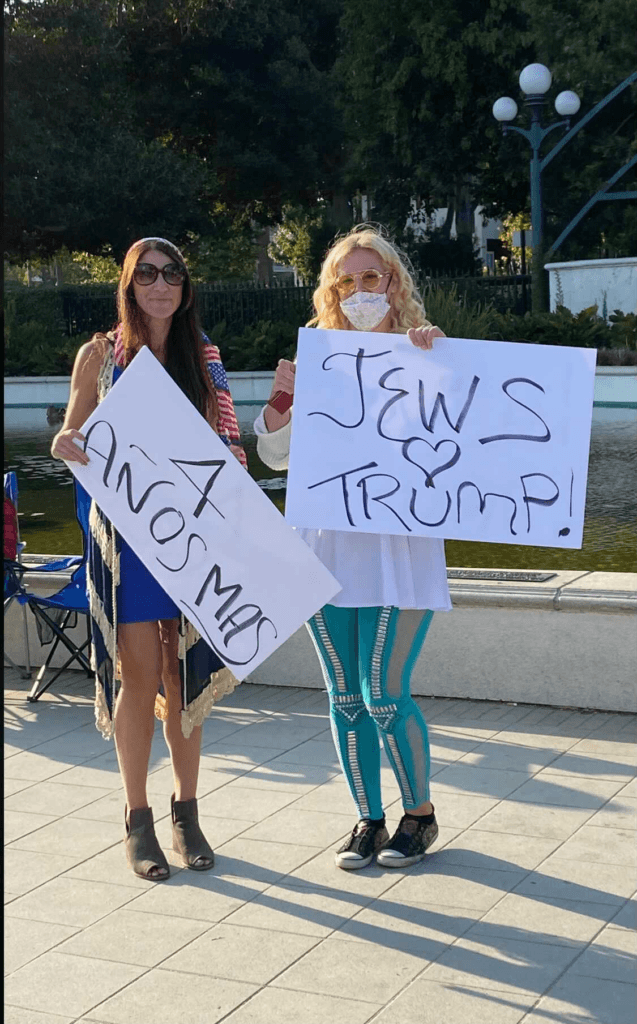 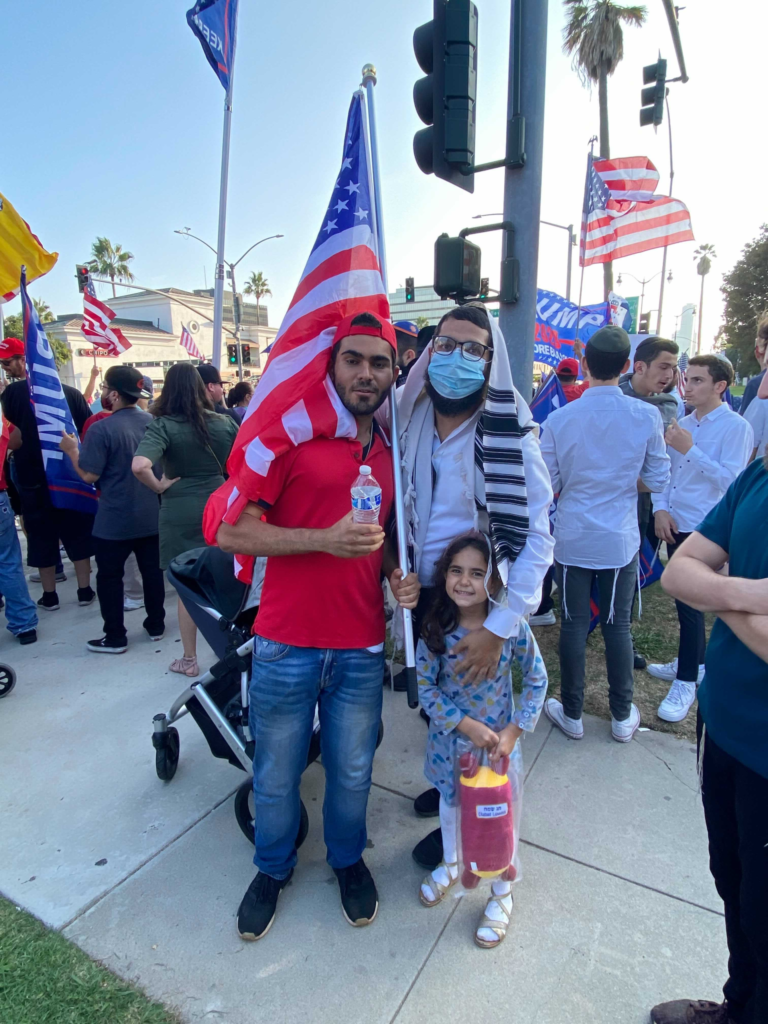 A video shot by Whitney R. provides a great look at the October 10, 2020, pro-Trump rally in Beverly Hills:

And a third video shows the MAGA participants rallying to the cause:

AWR Hawkins is an award-winning Second Amendment columnist for Breitbart News and the writer/curator of Down Range with AWR Hawkins, a weekly newsletter focused on all things Second Amendment, also for Breitbart News. He is the political analyst for Armed American Radio. Follow him on Twitter: @AWRHawkins. Reach him at awrhawkins@breitbart.com. You can sign up to get Down Range at breitbart.com/downrange.