The leftist media, backed by the marching orders of the United Nations, is waging a propaganda campaign against India’s hard-fought claim to the region of Kashmir.

Conflict dominated the region for decades as India and Pakistan fought over its ownership.

The stalemate reached during the ceasefire, negotiated by the United Nations in 1965, gradually resulted in the slow rollout of a full-blown exodus of Hindus, Christians and Buddhists as China backed the Muslim takeover of the north of India.

Now, Pakistan and India, both nuclear-weaponized countries, are rattling their sabers toward war. 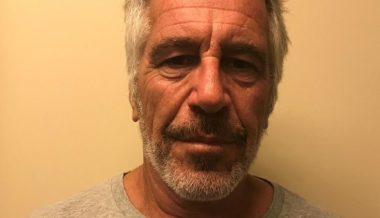