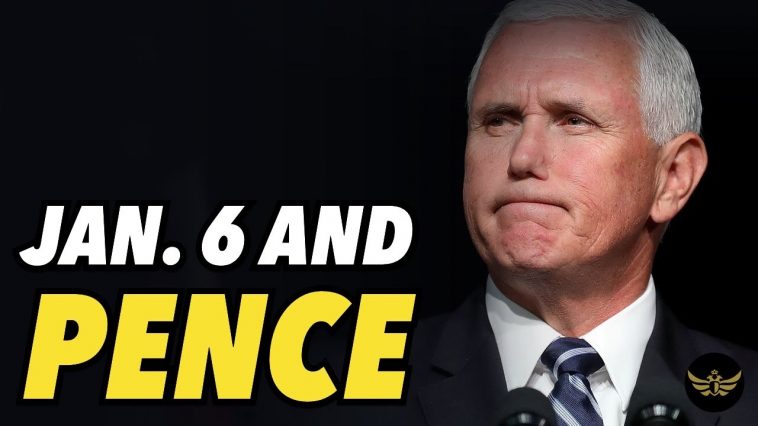 Newsmax has more details… Lawyers representing Louie Gohmert and a group of Arizona Republicans disclosed in a court filing Tuesday that Vice President Pence rejected their request to join their attempt to block electors.

Pence’s final visit to Israel before leaving office is canceled.

Pence’s final visit to Israel before leaving office is canceled

A planned visit to Israel by US Vice President Mike Pence was called off less than two weeks before he was due to arrive, the US Embassy confirmed Wednesday. No reason was given for the cancellation, which was first reported by the Ynet news site.

In a move that all but doomed Congressional approval for $2,000 stimulus checks (up from $600), top Senate republican Mitch McConnell said he would not separate the plan for $2K checks, from President Donald Trump’s other demands: section 230 repeal and an election fraud commission.