War Room Host Owen Shroyer arrives in Washington D.C. Friday to bullhorn the Democrats over their efforts to impeach President Trump and defy the will of American voters.

The Democrat Scam Impeachment Is A Direct Threat To American Democracy And Freedom; The Democrats Treason Must End https://t.co/Bft2zkX5b9

Why Does Adam Schaffer’s Hang Out With Ed Buck? How Did Nancy Pelosi Make Her Millions? Why Does Jerry Nadler Look Like An Oompa Loompa? We Must Investigate. https://t.co/JcdizAS9pE

Fed up with the anti-free speech actions of the New York Times, Owen Shroyer stormed the HQ in the Infowars battle tank.

Infowars host of the War Room takes to the streets of Manhattan. 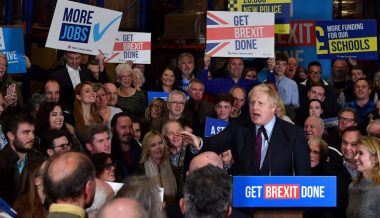 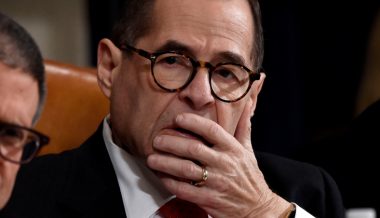 Biden could owe as much as $500K in back taxes, government...