A new investigative report by Bloomberg this week has uncovered a sanctions-skirting sizable cash pipeline into sanctions-hit Venezuela, demonstrating one of the “complex logistical feats” President Nicolas Maduro has utilized to survive US-imposed isolation from the international financial system.

“Hundreds of millions of dollars in cash has been shipped from Russia to Venezuela, providing a lifeline to the South American country as U.S. sanctions limit its access to the global financial system,” Bloomberg found.

Citing records obtained from a customs monitoring research group, the report details a significant “total of $315 million of U.S. dollar and euro notes” shipped in up to six deliveries on flights from Moscow to Caracas, spanning May 2018 to April 2019. The illicit funds reportedly went to the socialist country’s development bank.

This included single shipments of $113 million worth of 100-euro bills in one instance, and $50 million in U.S. dollar bills just days later in January of this year.

Gerald Celente praises President Trump’s efforts to broker peace with one of the most unreachable dictators in the modern era.

The source of the money includes Moscow-based bank Evrofinance Mosnarbank and Russian state-controlled lender Gazprombank — the former established as a joint venture with Venezuela’s Bandes, an alleged recipient of the cash transfers.

Among other methods Caracas relies on to access cash include secret gold sales and cryptocurrencies, according to the report. The Maduro government is also reportedly studying ways to expand its utilization of cryptocurrencies, also as it considers an ‘alternative’ Russia-run global payment system.

While the report hasn’t received confirmation from either the Russian or Venezuelan governments, one anonymous Venezuelan official “confirmed the country had received cash shipments tied to Evrofinance but declined further comment.” Meanwhile, Venezuela remains among Russia’s largest debtors, with a debt of $3.15 billion. 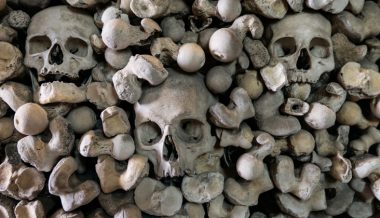 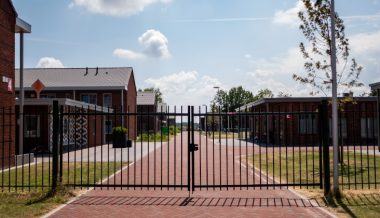 PODCAST: U.S. BEING OVERTHROWN, NO TOP LEADERSHIP TO STOP THEM