A thirteen-year-old boy was allegedly assaulted by a 39-year-old man after he did not remove his hat during the singing of the national anthem, according to a police report.

The suspect, Curt James Brockway, slammed the boy to the ground at a fair in Washington state a few moments after the start of the national anthem, witnesses report. The boy is now recovering from temporal skull fractures.

“Dude come up and grabbed him by his neck, picked him up and threw him to the ground head first,” Megan Keeler, the boy’s mother, told KPAX TV.

According to court documents, the suspect stated that the boy cursed at him when he asked him to remove his hat. However, the court documents include testimony from a witness who stated they never heard Brockway ask the teen to remove the hat.

The boy was transported by ambulance to a local hospital before being flown to a children’s hospital in Spokane, Washington, according to the Missoulian. (RELATED: WWII Vet’s Harmonica Rendition Of The National Anthem Brings Down The House, And Lights Up Twitter)

The boy’s mother told KPAX TV that blood came out of her son’s ear for nearly six hours. The boy told the TV station he does not remember the incident but has “a lot of pain” in his head. He has since been released from the hospital. (RELATED: 5-Year-Old Boy Shows ‘Real Signs Of Recovery’ Following Mall Of America Attack)

The suspect was arrested Saturday night and charged with assault of a minor. He was released on his recognizance Tuesday even though prosecutors recommended bail be set at $100,000.

Brockway was previously convicted of assault with a weapon in 2010. 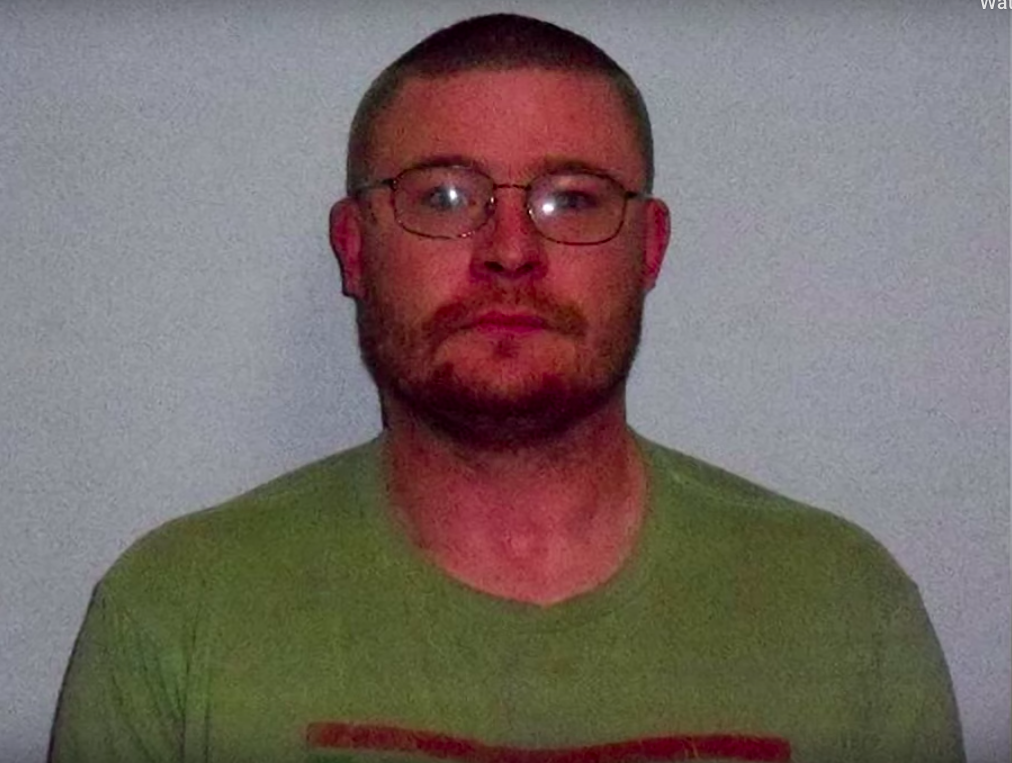 ‘There Must Be Consequences’: AOC Suggests SCOTUS Justices Should Be Impeached

Trump Calls Out Dems For ‘Saying Nothing’ About Pro-Abortion Violence