Fox News host Mark Levin topped all the Sunday shows over the weekend after his show “Life, Liberty, and Levin” was moved to the 8 P.M. E.T. hour. 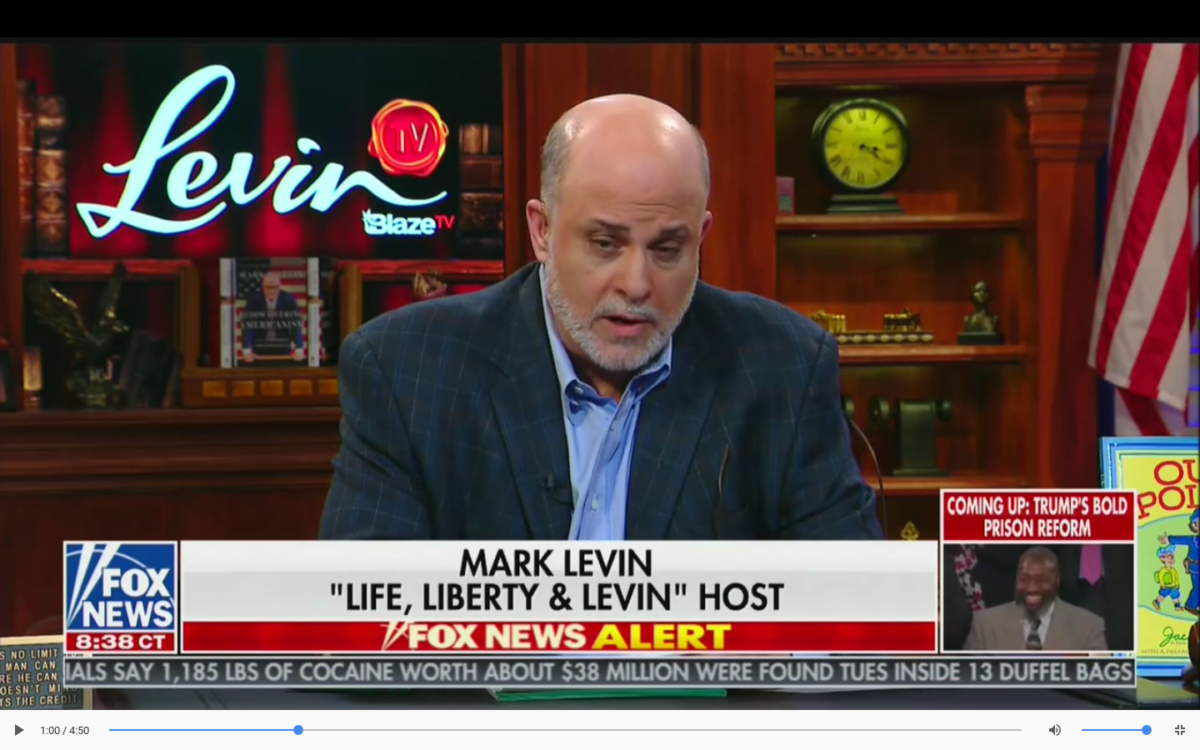 Fox News was home to the nine-highest rated shows on Sunday, with the 8 a.m. showing of Fox & Friends finishing in second place with just over 1.6 million viewers. The highest rated non-Fox News show was Joy Reid’s “AM Joy,” which came in tenth place, finishing with 844,000 viewers. (RELATED: Maddow’s TV Ratings Fall Again As Hannity, Carlson Remain On Top)

Fox News awarded the long-time conservative radio host his own television show in late 2017, and moved it to the coveted 8 P.M. E.T. slot earlier this month.