Maryland is set to transition from approximately 1800 polling places to 282 voting centers for November’s election in an effort to prevent the spread of coronavirus among voters, according to a plan proposed by the state’s Board of Elections and authorized by Gov. Larry Hogan.

Unlike polling places, voting centers are large, open spaces like gymnasiums or convention centers, Nikki Charlson, the deputy administrator for Maryland’s Board of Elections, told the Daily Caller News Foundation. Though almost 85% of the state’s usual polling places will be closed, election officials think that voting centers’ ability to hold more in-person voters, voting absentee and voting early will ultimately prevent any voters from being disenfranchised, Charlson said.

In addition to the voting centers’ ability to better handle influxes of in-person voters, those registered are eligible to vote in any center in their home county, according to the plan.

The transition from thousands of polling places to hundreds of voting centers came largely due to the state’s shortage of poll workers, Charlson said.

“The inability to staff polling places, it was like an inorganic consolidation was already occurring,” she said.

Fewer poll workers and more space between voters and machines will also help ensure safety, Charlson said, adding that the centers would require masks and have personal protective equipment like hand sanitizer.

JUST IN: University of Maryland’s XFINITY Center has been selected as an advanced polling location for the upcoming 2020 general election!#VoTERP https://t.co/ZHMxeShgvy

The voting centers are most concentrated in areas with the highest populations like Baltimore and Prince George’s County. In the latter, which shares Washington, D.C.’s eastern border, 11 centers will be open for early voting and 40 centers open on Election Day, Charlson said.

The state also sent out absentee ballot applications to all registered voters at the end of August and will allow early voting beginning eight days before the election. (RELATED: Mail Voting Begins As North Carolina Sends Out Absentee Ballots)

“We are preparing for every registered voter to show up,” Charlson said, “even if that ends up not being the case.”

Though election officials think the plan will be successful on Election Day, they acknowledge that it is not perfect. In-person voters in the state’s primary three months ago faced hours-long lines, a risk that intensifies with fewer places to vote and far more people voting. 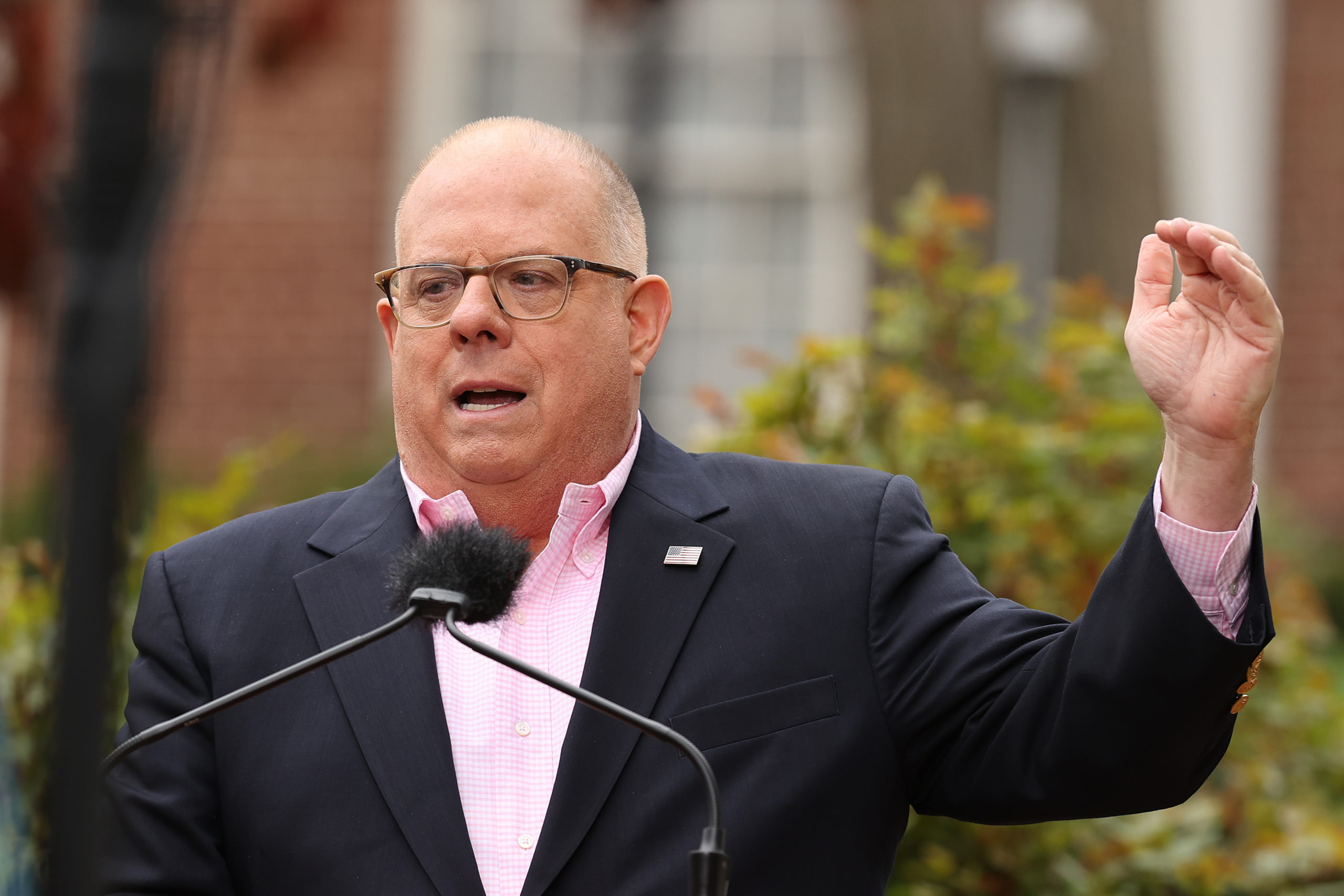 Hogan, a Republican, warned that the plan to transition to voting centers “would result in voter suppression” when it was first unanimously proposed by the State Board of Elections, though he eventually authorized it, local outlet the Post reported.

The influx of absentee ballots also risks delaying complete results, though Biden remains a heavy favorite in a solidly-Democratic state that was called for Hillary Clinton only minutes after polls closed in 2016.

Tuesday Evening Dispatch: Is It The End For Andrew Cuomo?

US Women’s Soccer Team virtue signals out of Olympic finals

US Women’s Soccer Team virtue signals out of Olympic finals