Republican Utah Sen. Mitt Romney on Sunday announced that he will self-quarantine after having contact with Sen. Rand Paul who tested positive for coronavirus and is taking caution by working from home.

Paul announced that he tested positive Sunday and was the first known United States senator to test positive. Paul notably had part of his lung removed in the fall of 2019. The surgery followed an altercation with his Kentucky neighbor back in 2017. He suffered pneumonia as a result of the incident. 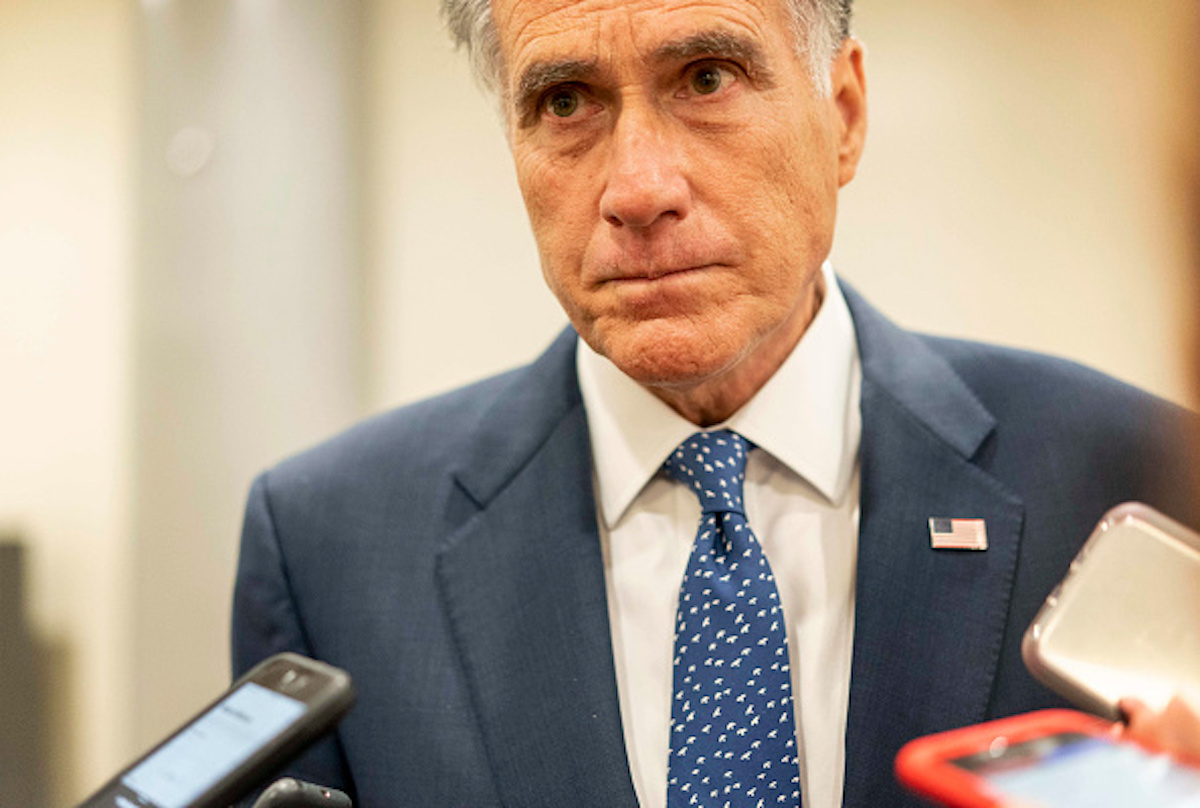 President Donald Trump has also received a test for the virus, which came back negative. Republican South Carolina Sen. Lindsey Graham on Sunday also announced that he tested negative for coronavirus. (RELATED: Here Are All The Members Of Congress Who Have Self-Quarantined Due To Coronavirus)

Republican South Dakota Sen. John Thune on Sunday said that anyone who was in contact with Paul should immediately contact their health providers, as the disease continues to spread through Congress. (RELATED: Sen. Thune Says Anyone In Contact With Sen. Paul Will Need To Consult Doctors)

On Tuesday alone, there were five members of Congress who announced they would self-quarantine.

Meanwhile, House Speaker Nancy Pelosi on Sunday said she will halt negotiations with the Senate and move to pass her own coronavirus package in the House, which could drag things out longer than many expected.