A Montana man pleaded guilty in federal court Monday to lying about the cause of an explosion that killed a Marine veteran, a Justice Department press release said.

Reisinger was in charge of around 40 employees while he was a maintenance manager at the Williston facility of the Nabors Completion and Production Services Company (NCPS), the press release said. Reisinger acknowledged in a plea agreement that he knew tanker trailers transported “’produced water,’ a liquid waste that is generated by oil wells and which contains flammable chemicals.”

Payne was welding on a tanker trailer containing produced water, leading to a fatal explosion. Welding on tanks and containers holding flammable products is against federal law.

Welders had to receive special training in accordance with NCPS policies, which also established internal auditing procedures to ensure the policies were being obeyed, the press release said. Welders in the Williston facility, including Payne, welded multiple times “on uncleaned tanks that contained flammable hydrocarbon residue.” 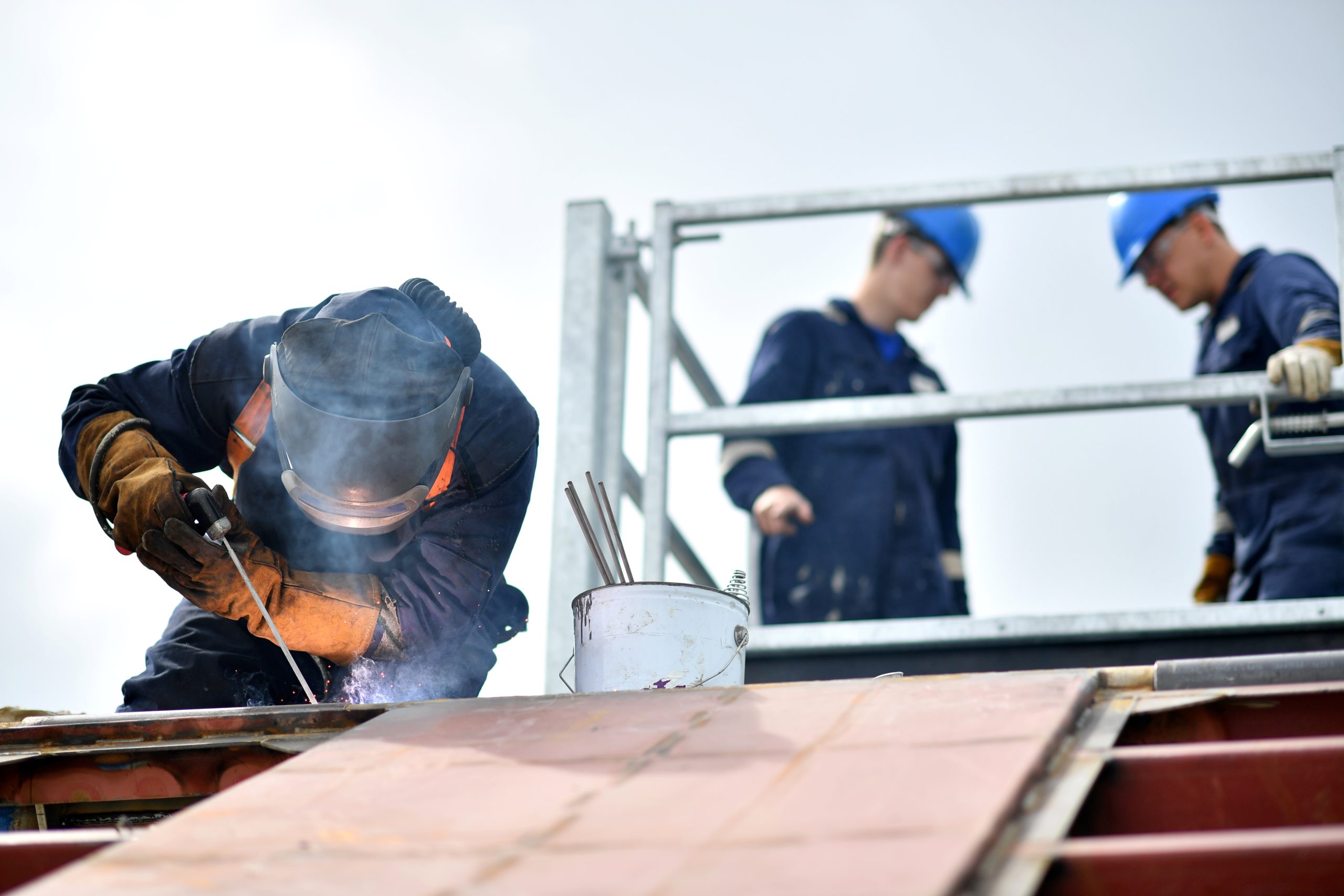 A welder works on a boat at Mainstay Marine Solutions’ shipyard in Milford Haven in Wales on August 21, 2019. (Photo by BEN STANSALL/AFP via Getty Images)

The Montana man falsely stated in the OSHA investigation that he wasn’t aware of the composition of produced water and its flammable nature, the press release said.

Reisinger falsely said he believed the tanks held “just water” and submitted other false claims, the press release said. The successor company to NCPS, C&J Well Services, was sentenced on Aug. 28, 2019 to submit restitution and fine payments of $2.1 million after pleading guilty over charges connected to the veteran’s death.

The Justice Department told the Daily Caller News Foundation that Reisinger’s “sentencing is scheduled for June 9 and the potential max sentence is 5 years in prison and a $250,000 fine.”