The first sports event to not host fans due to fears of coronavirus in the United States is a NCAA men’s basketball game at John Hopkins University, with Worcester Polytechnic Institute against Yeshiva University Friday afternoon.

“This is definitely the first time we’ve had that situation where there’s no fans in the gym,” Yeshiva head coach Elliott Steinmetz said to the AP. The teams on the bench cheered on their teammates on the court with popular basketball chants like “De-fense.” Police presence outside the arena was tight and the arena was heavily disinfected the night prior to the game. Music and fan announcements blared over the speaker, including one that told fans to “Tell the world you’re here” despite the bleachers being completely empty. (RELATED: University Of Kentucky Fan Uses Racial Slur Against Tennessee Fan) 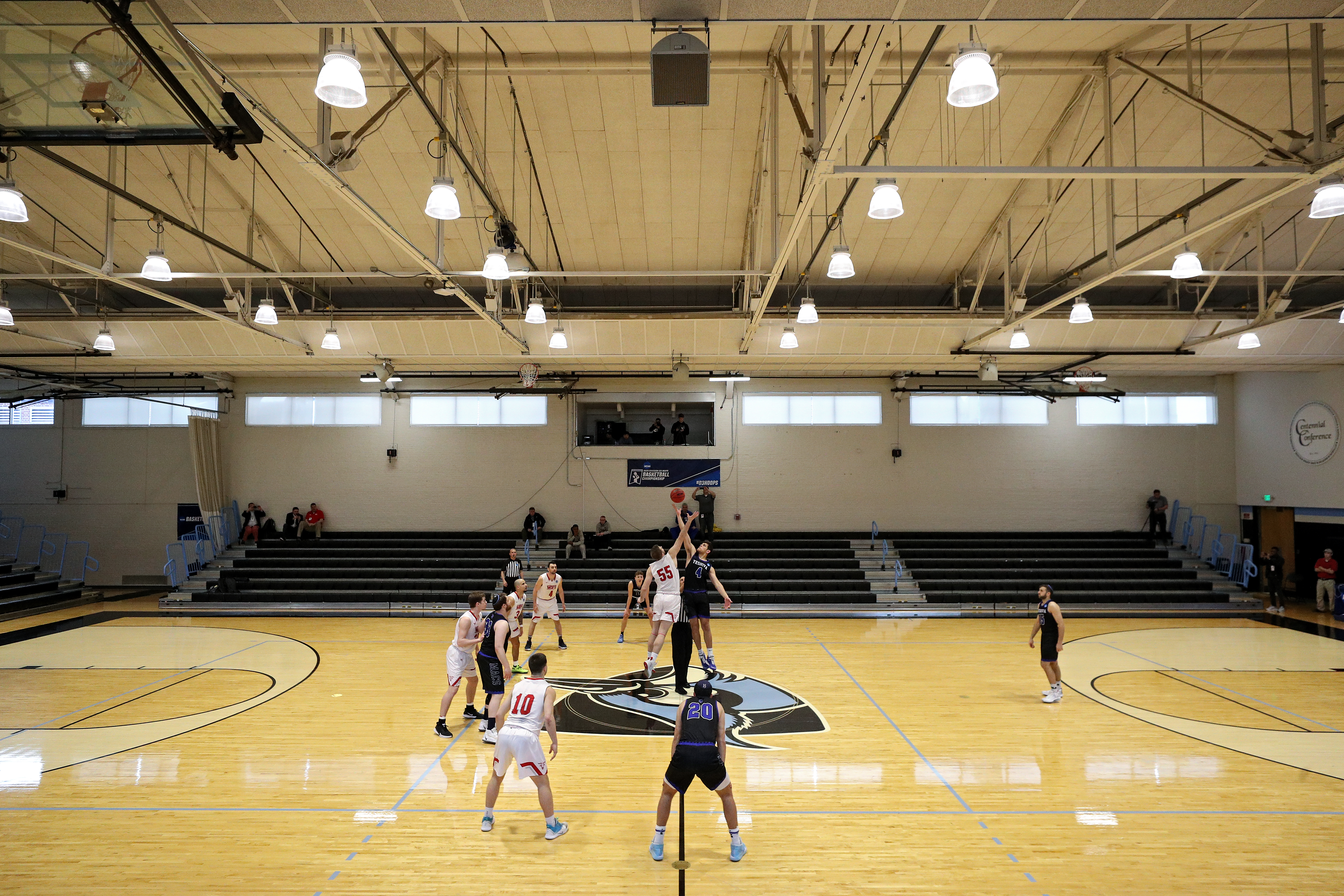 The game was highlighted in more controversy when the DoubleTree by Hilton Hotel in Pikesville cancelled the reservation of the Yeshiva team because of coronavirus fears, according to the AP. A student at Yeshiva University in New York City tested positive for the virus and the basketball team was denied entry as a result. “I made it very clear to the hotel that it’s discrimination,” Steinmetz said. “I basically said to them: ‘Do you have a checkbox on your website that says that you’ve been in an area with suspected coronavirus?’ And they said no. So I said: ‘Is it just for the guests of Yeshiva University?’ And they said yes. I told them that that’s called discrimination.” 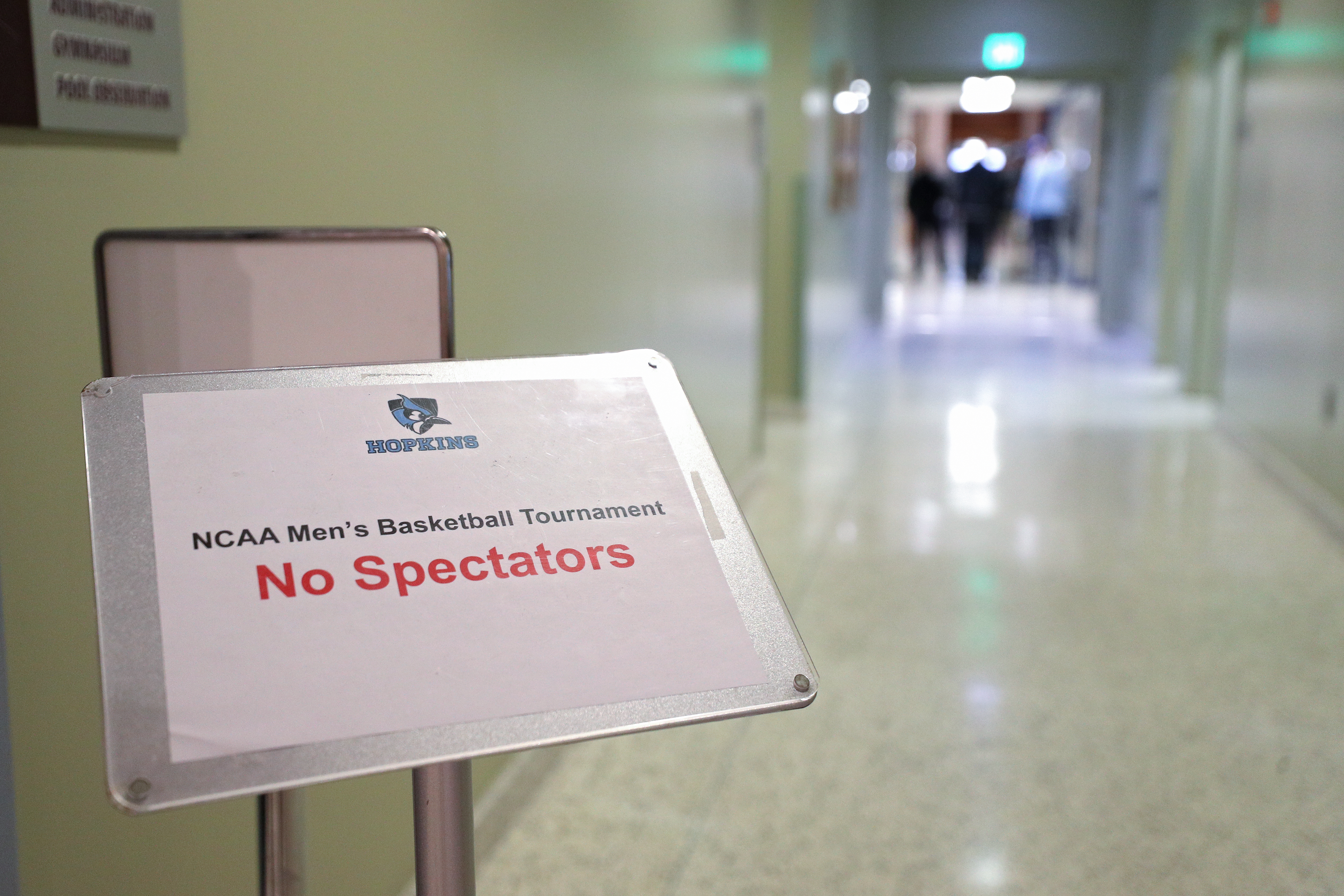 A PR firm told the AP that “the management of the property followed the precautionary measures set by Yeshiva University, that has recently cancelled classes, as well as scheduled events, through Tuesday, March 10th” and did not discriminate against the team. Refunds were offered for any fans that bought tickets, about 400 according to John Hopkins University director of athletic communications Ernie Larossa. “We’re just doing our due diligence to make sure that everybody has a safe environment to compete in,” Larossa said.

LOL, Yeshiva University’s basketball team scored so many points in their division I victory in the NCAA tournament that they broke the broadcast graphic: pic.twitter.com/dyfbjCYpS4

Yeshiva scored so many points in their game against WPI that the score bug could not accommodate for the amount of points and broke. Yeshiva won the game 102-78.

Brooks: We’ll Enter Phase Where We Live with COVID Like the Flu, ‘We’re Sort of at That Point’