According to the researchers, this expands the prospects of using high-temperature superconductors (HTS) in the creation of new engines, bearings, and flywheel energy storage systems.

The results of the study were published in the journals Materials Research Express, Superconductor Science, and Technology, Journal of Physics: Conference Series.

According to the scientists, superconductors are most often used to create wires and cables. This is due to their main feature: the absence of electric resistance. Unlike conventional conductors, such as copper or aluminum, they are not heated at all if a current is passed through them. The absence of heating means there is no energy loss and the efficiency of the cable in the operating mode is almost 100%.

At the same time, superconductors also have another exceptional feature: they eject the magnetic field lines out of their interior volume. This means that a magnet above the superconductor will not fall on its surface, but will levitate at a certain height.

The Future Of Space Travel Is Interdimensional

Although many believe the future for mankind is in space travel, Owen Shroyer reveals why the next big leap in travel may actually be closer to home.

Experts noted that due to the quantum nature of the superconducting state, the magnet and superconductor can form a “bound” state, regardless of the movements relative to each other. This phenomenon is called magnetic levitation. Scientists have studied it on new modern materials, flexible superconducting composite tapes.

“These materials have higher functional characteristics than traditional bulk ceramic superconductors. The results of our extensive experimental and theoretical work have elucidated the physical mechanisms of magnetic levitation and showed the definite prospects of using high-temperature superconducting tapes in magnetic levitation systems”, a professor at the Department of Solid State Physics and Nanosystems of the Institute of Laser and Plasma Technologies of NRNU MEPhI, Igor Rudnev, commented.

The MEPhI scientists intend to develop the results of these studies, carried out with the support of the Russian Science Foundation (Grant #17-19-01527), in the nearest future, using them to create a magneto-levitation transport system, magnetic bearings, and superconducting motors. 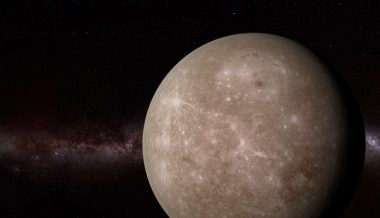 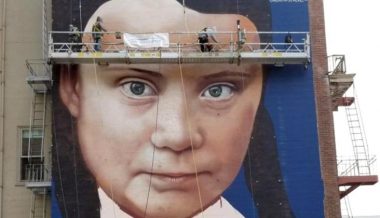