The 56-year-old coaching veteran is the first known person associated with the NFL to contract the virus.

After feeling ill on Sunday, Payton was tested Monday and received the disappointing results by Thursday.

Self-quarantining at home, the coach is lucky to be a part of the 20% of coronavirus patients who have no fever of cough.

“This is not just about social distancing,” Payton told ESPN. “It’s shutting down here for a week to two weeks. If people understand the curve, and understand the bump, we can easily work together as a country to reduce it. Take a minute to understand what the experts are saying. It’s not complicated to do what they’re asking of us. Just that type of small investment by every one of us will have a dramatic impact.”

“I was fortunate to be in the minority, without the serious side effects that some have,” he continued. “I’m lucky. Younger people feel like they can handle this, but they can be a carrier to someone who can’t handle it. So we all need to do our part. It’s important for every one of us to do our part.”

So far, while the NBA, NHL and other major sports leagues are shutting down, the NFL has yet to announce any major changes to their offseason or to the upcoming season.

According to The New York Post, “Seven NBA players, including Kevin Durant, have tested positive for COVID-19, while one NHL player on the Senators and two Yankees minor-league players have also tested positive.” 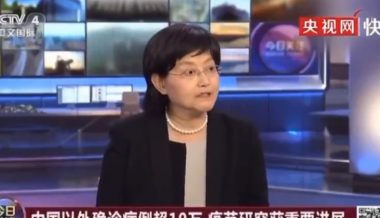 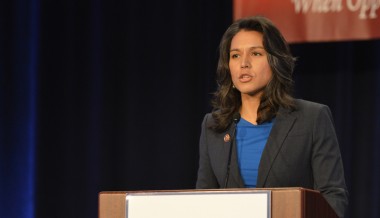