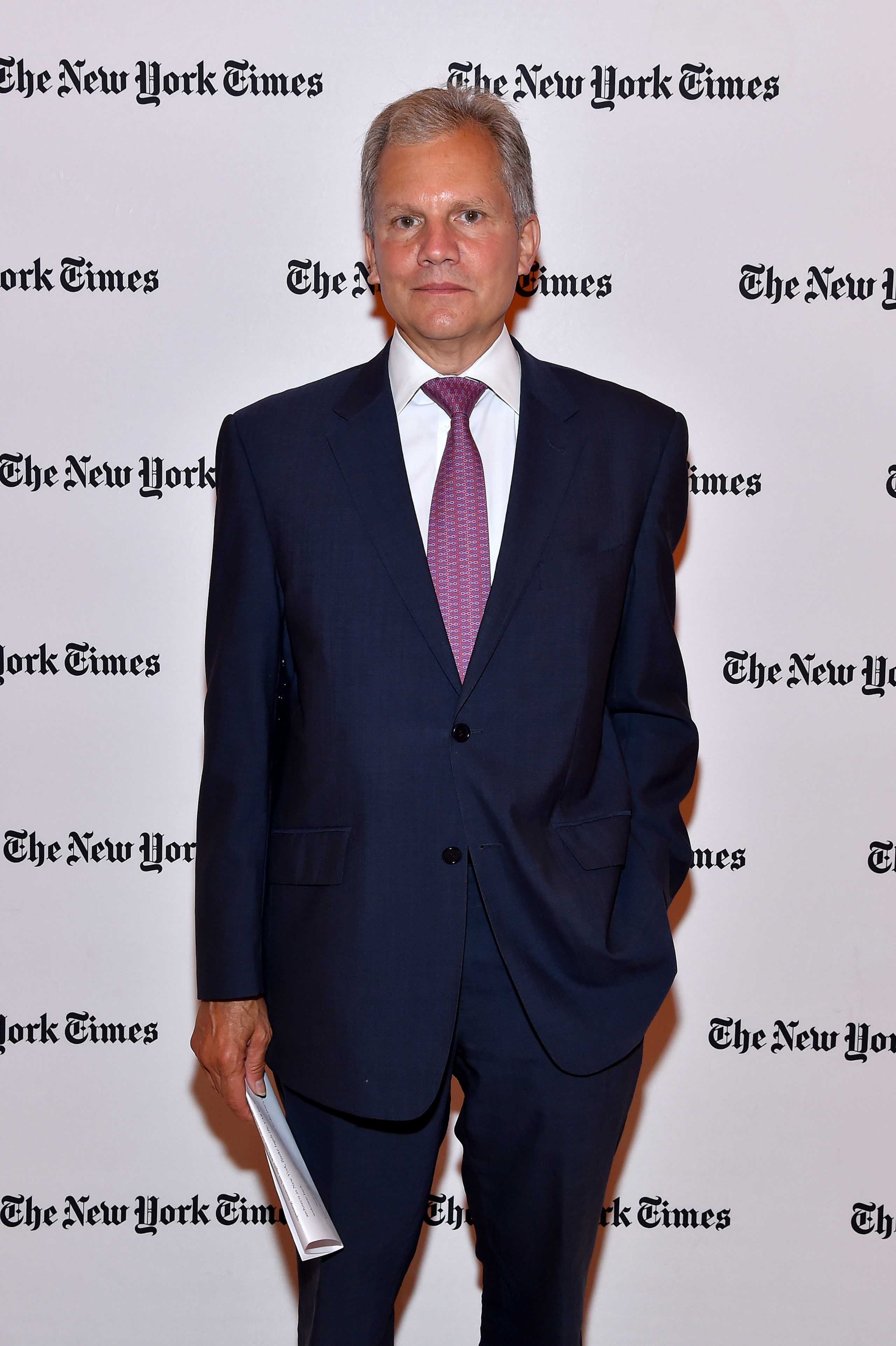 The family has controlled the company since they purchased it in 1896.

Sulzberger, Jr. will return officially December 31 after overseeing significant changes in the paper, including taking it from black-and-white to color printing, and facing challenges to print media as readers shift online.

“Serving this essential institution and working alongside so many gifted journalists over the years has been the privilege of my life,” Sulzberger Jr. said in a statement, according to the paper. “There’s an old saying, ‘Laurels are nice to wear, but never to rest upon.’ I know A.G. will not rest in his drive to empower our journalists and expand the scope of The Times’s ambitions. And with a dynamic new C.E.O. and the best executive editor in the business, I depart knowing the best is yet to come.”

The Times has faced frequent criticism by President Donald Trump, who often refers to the paper as “the failing New York Times.” In May, Trump referred to A.G. Sulzberger and executive editor Dean Baquet in tweets, calling the Times a “total mess.” (RELATED: Media Rushes To Police Criticism Of Kamala Harris)

.@deanbaquet is to be seriously respected. He has long been considered one of the dumbest men in the world of journalism, and he became Executive Editor of the Failing New York Times. Not easy to do. He has given up on “figuring Trump out”. Called it all wrong from the….

….beginning, was forced to apologize (Fake News!) after the seriously wrong call of the 2016 Election, and is now willing to write anything, even if not truthful. He laughs at his boss, Publisher A.G. Sulzberger, and I laugh at them all. The @nytimes is a total mess!