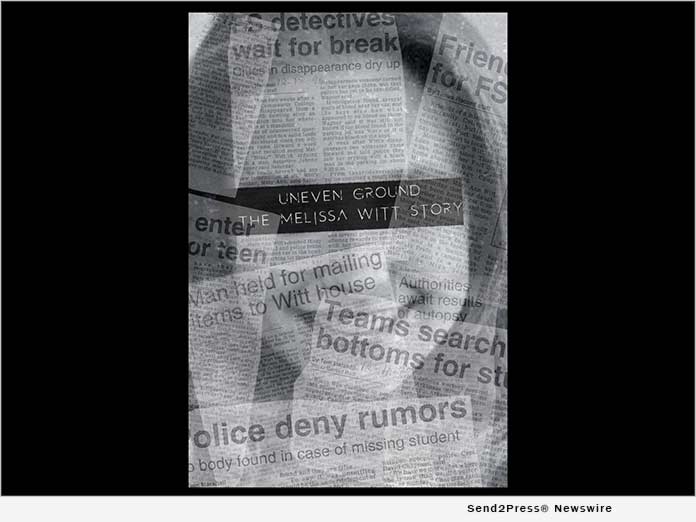 On December 1, 1994, Melissa Witt was abducted from Bowling World in Fort Smith, Arkansas. The community and authorities frantically searched for the 19-year-old college student for 45 days until the unthinkable happened: On January 13, 1995, Melissa’s lifeless, nude body was discovered in the Ozark National Forest – roughly 50 miles from the abduction site. Melissa Witt had been strangled to death.

For over two decades, the kidnapping and murder of Melissa Witt has remained unsolved.

An Arkansas Documentary team hopes to change that by turning the case upside down with their upcoming film – “Uneven Ground: The Melissa Witt Story.”

“We have worked on this documentary project for just over five years,” explained LaDonna Humphrey, Executive Producer.

“Law enforcement has given us unprecedented access to the case files and we have had the distinct pleasure of working closely with both the current and retired detectives on this case. It is our hope that this documentary will shed light on Melissa’s case and that her killer will be found,” said Humphrey.

The documentary trailer was launched on their website at: https://www.whokilledmissywitt.com/.

About All the Lost Girls Productions:

All the Lost Girls Productions was founded in 2020 and is dedicated to finding justice for female strangulation cold cases in the United States. Our work is inspired by the 1994 unsolved murder of Melissa Witt.

All the Lost Girls Productions

News: A Fathers Fight Against Scientology’s Disconnection Policy that Ripped his Family Apart is Now an Illustrated Book | CitizenWire